Newspeak used to be something out of the nightmare world conjured up by George Orwell. But what was fiction in 1984 is reality in the New Sodom in which we are all now lockdown prisoners.

Joe Biden just added a + to his campaign to mainstream LGBTQ insanity on the good people of the United States. It is a classic example of how the ruling liberal elite keeping expanding their reach without limit of legal definitions.  That’s what the + means!

This is the perversion of language for use as a political weapon. Orwell explained this in “The Principles of Newspeak”:

'The purpose of Newspeak was not only to provide a medium of expression for the world-view and mental habits proper to the [ruling regime], but to make all other modes of thought impossible….

'This was done partly by the invention of new words, but chiefly by eliminating undesirable words and by stripping such words as remained of unorthodox meanings…. Newspeak was designed not to extend but to diminish the range of thought…'

If you still think this is just something in a dystopian novel, consider these new words and phrases invented by the Left as part of their Long War against Christianity and civilisation:

Then consider these 'undesirable' words and concepts the Left is attempting to eliminate:

And then the words and phrases that are being stripped of unorthodox (traditional and thus now unapproved) meanings:

And here is an example of the whole thing put into practice: 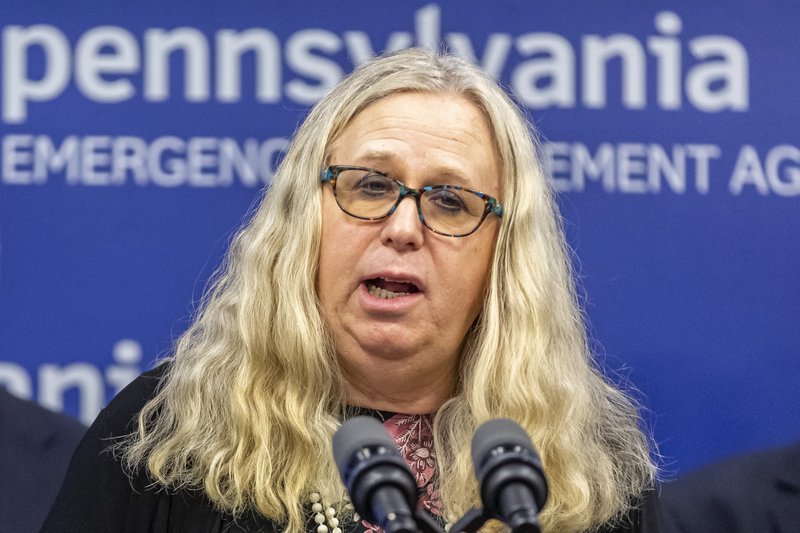 Biden is very serious about his twisted intention to push the LGBTQ+ denial of reality. As one of his first acts he nominated Dr. "Rachel" (formerly known as Richard) Levine - a man who pretends to be a woman - as Assistant Health Secretary. Could there be a clearer example of the new regime's use of Newspeak principles to redefine words in order to control and change the world around us?