Never trust a self-promoting ‘Nazi’. That’s the old lesson repeated yet again as the leader of America’s biggest Nazi outfit outs himself as a traitor to his former ‘comrades’. 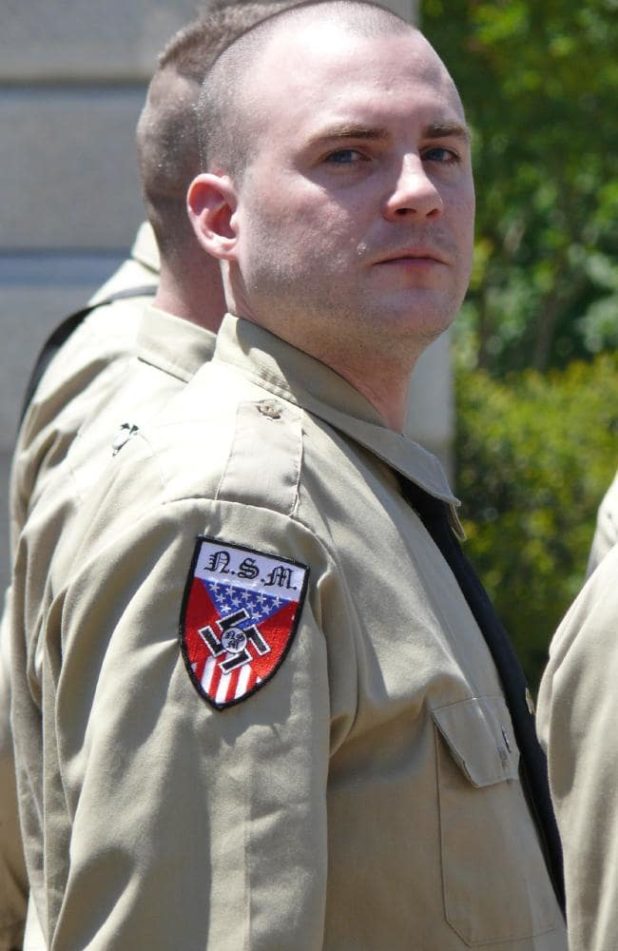 Jeff Schoep was the former commander of the National Socialist Movement (NSM). From 1994 until early 2019, he was the leader of the largest neo-Nazi organization in the United States. In early 2019, he retired from the NSM and walked away from the movement in its entirety. 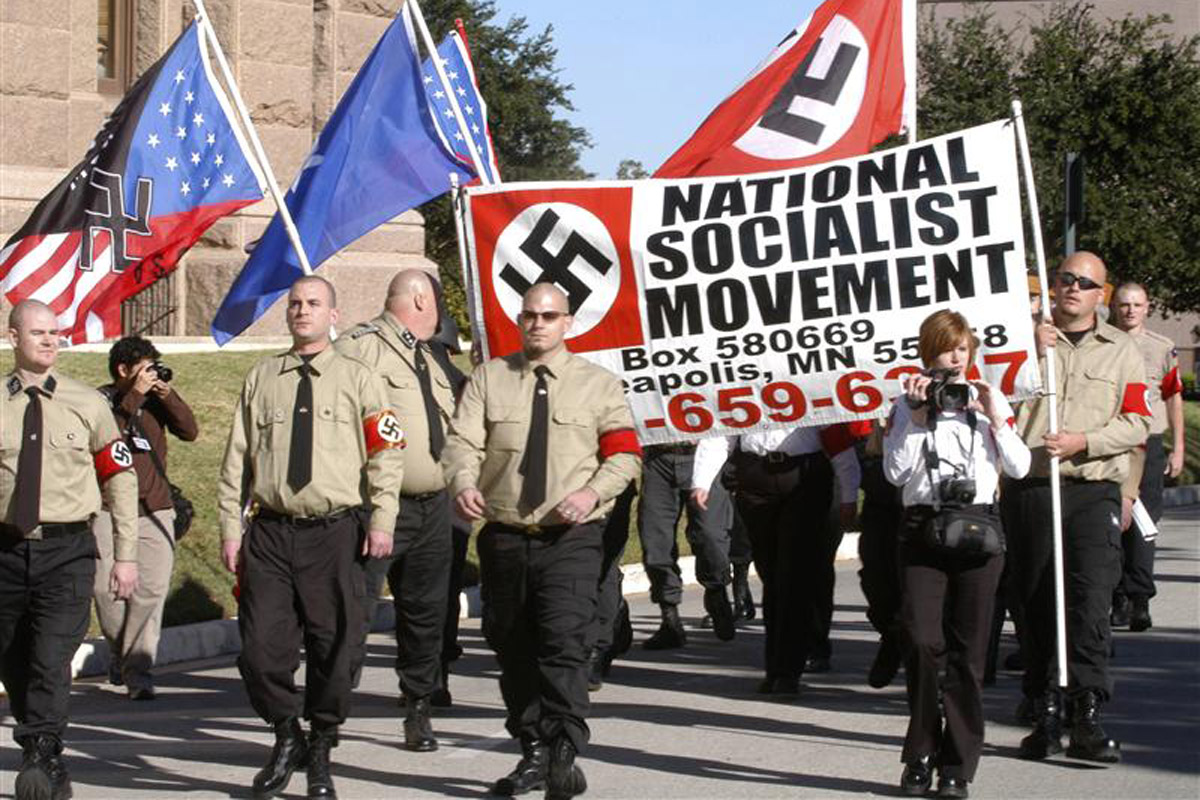 After 25 years as a ‘Nazi’ hating colored people, he suddenly turned his coat and joined a bunch of ultra-leftists who hate white people in general and Christians in particular. And this rat-faced little weasel thinks this switch in hate figures makes him someone good!

Rumor is that he’s also ‘gay’ too. Which wouldn’t surprise us, because men who like to dress up in leather boots and Nazi uniforms very often are.

Here’s the raw truth: The far-left and the Talmudic Zionist thugs who have appointed themselves as the leaders of the ‘Jewish community’ get so much value out of these ridiculous ‘Nazis, that, if they weren’t there already, they’d have to invent (and fund) them themselves. Which they very often do…