EU Collaborator and British Traitor Prime Minister Theresa May has announced her resignation, breaking down in tears as she revealed she is standing down as Conservative party leader on Friday 7 June.

Following a meeting top Tory Sir Graham Brady, chairman of the powerful 1922 Committee of Tory backbenchers, to discuss her future as Prime Minister, May has announced she will step down as Conservative Party leader on 7 June

May was under pressure to quit after a backlash from her own MPs after trying to reach a compromise deal with Labour that would keep up tied to the EU superstate.

Speaking outside Downing Street, May said: "It is and will always remain a matter of deep regret to me that I have not been able to deliver Brexit," before shedding a few crocodile tears for the media. 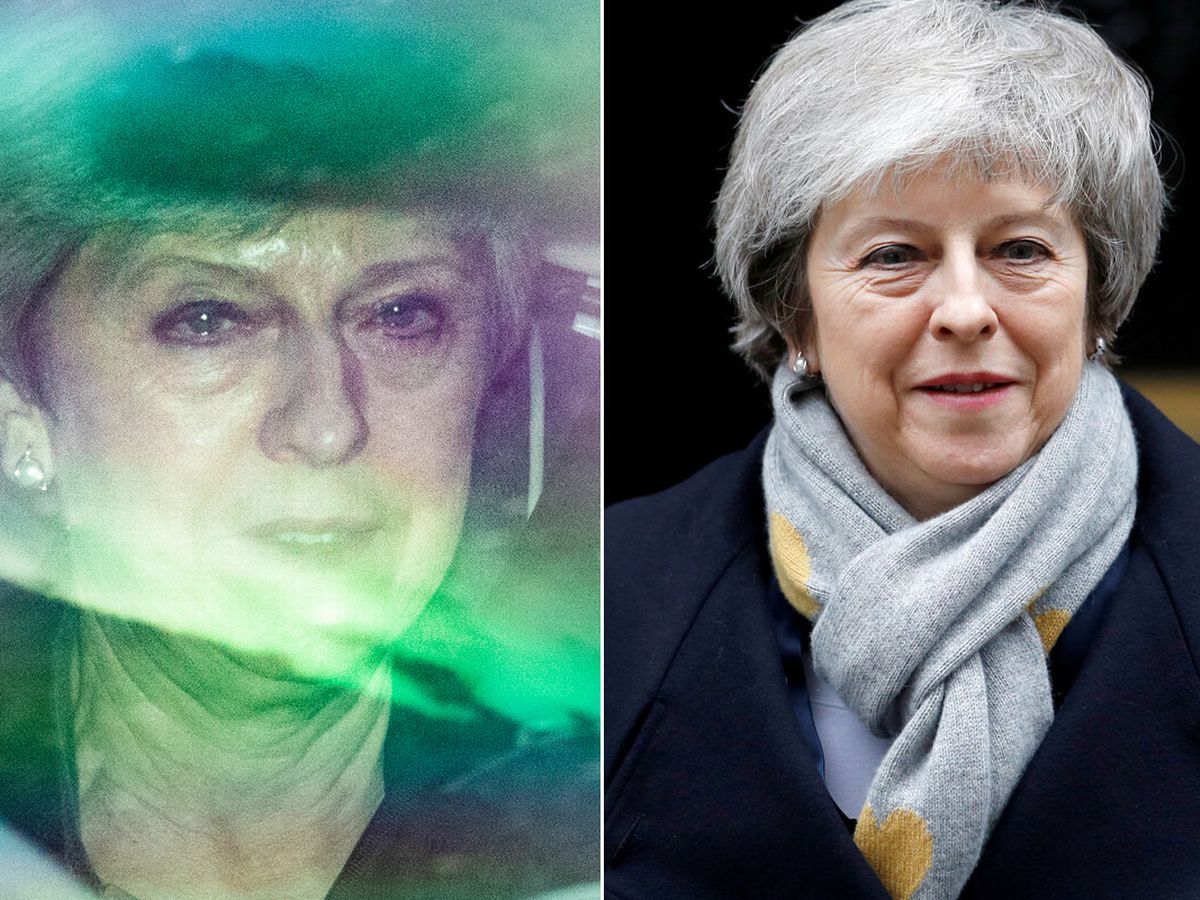 Former foreign secretary and London Mayor Boris Johnson is the favourite to take over the reigns of the Conservative party and will be under immense pressure to implement the will of the 17m people that voted to break from the EU superstate.