Shots have been fired at a restaurant in downtown Vienna, according to reports.

It said police had confirmed such an incident, adding that details of the incident were not yet clear.

Local media have confirmed police armed with machine guns are at the scene. 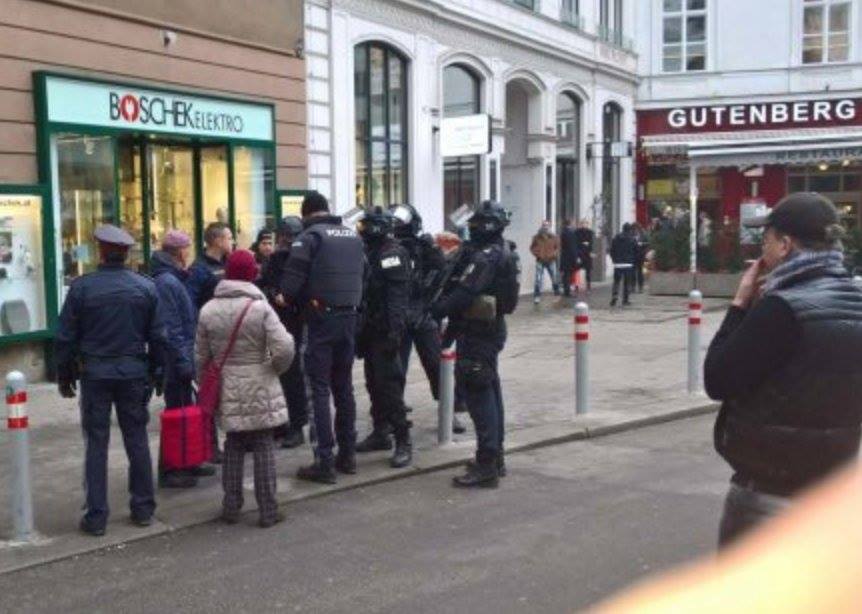 One person has been confirmed dead and another injured in the shooting.

The shooting began at around 1.30pm local time. The gunman is made his escape and a search in underway to apprehend him. 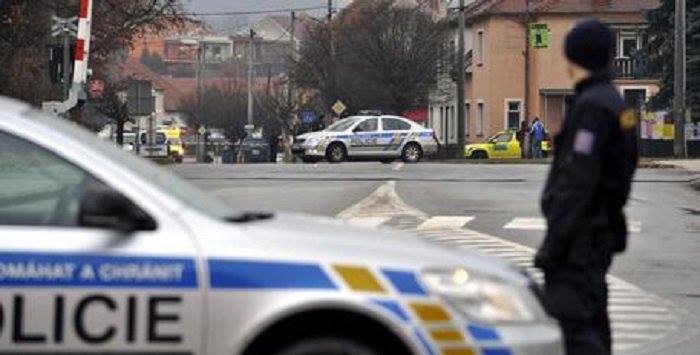 Police helicopters have been scrambled above Vienna as police hunt for the shooters, while the area surrounding the restaurant has been sealed off.