Conservatives Of The World Unite

Conservatives Of The World Unite

Meet one of the most effective champions of Christian homeschooling in America – perhaps, indeed, the entire world!

Author and Christian intellectual and activist Steve Turley is a driving force in the explosive growth of homeschooling, which is a welcome part of the traditionalist backlash against ultra-liberal/cutural Marxist LGBTQ+ propaganda in the ‘mainstream’ education system. 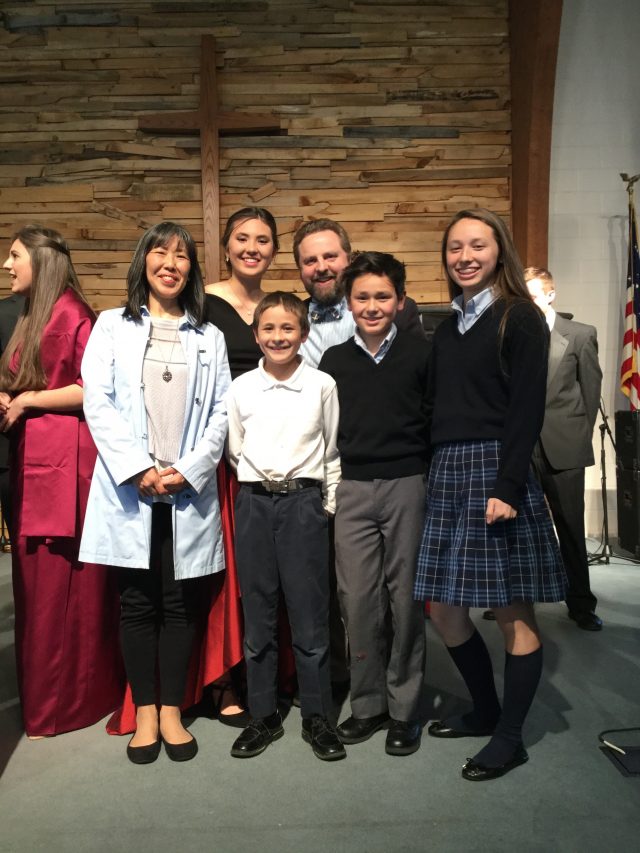 His popular YouTube channel showcases weekly his expertise on the worldwide rise of nationalism, populism, and traditionalism.

A frequent guest on numerous talk radio shows, Dr. Steve has authored over 20 books on such topics as civilization, society, ritual, culture, education, and the arts, and his research and writings have appeared in Christianity and Literature, Calvin Theological Journal, First Things, Touchstone, and The Chesterton Review.

He is best known for his optimistic and upbeat analysis of current events in light of conservative trends which never fails to excite and inspire audiences at venues such as the World Congress of Families in Verona, Italy and the Association of Classical and Christian Schools nationwide.

Above is an interesting recent video of Dr. Turley interviewing Alexey Komov, who has successfully launched a major Christian homeschooling project in Russia.