The fake news ‘mainstream’ media are hoping no-one will notice, but Connor Betts, the Dayton, Ohio mass shooter, was a self-described “leftist,” who wrote that he would happily vote for Democrat Elizabeth Warren, praised Satan, was upset about the 2016 presidential election results. So by the media’s own ‘logic’, if Donald Trump and the entire ‘right’ are responsible for the El Paso shootings, then Warren and the entire left are to blame for the Dayton slaughter! 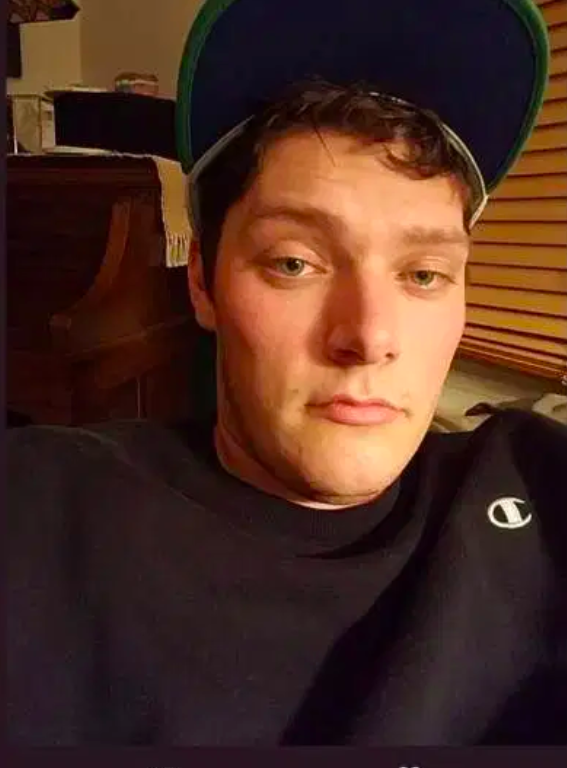 Betts’ Twitter profile read, “he/him / anime fan / metalhead / leftist / i’m going to hell and i’m not coming back.” One tweet on his page read, “Off to Midnight Mass. At least the songs are good. #athiestsonchristmas.” The page handle? I am the spookster. On one selfie, he included the hashtags, “#selfie4satan #HailSatan @SatanTweeting.”

Twitter has now suspended the Twitter page, removing it. It was up for several hours after the mass shooting.

That’s all according to his Twitter page, which was reviewed by Heavy. The Twitter page gives the first public glimpse into the shooter’s politics, and what he wrote stands pretty much in polar opposite to accused El Paso shooter Patrick Crusius, whose own social media accounts indicated support for President Donald Trump and anti-immigrant measures, such as the border wall.

Heavy confirmed the Twitter page through multiple verification factors, including a matching tattoo on both a page selfie and prominent news outlets’ pictures of Connor Betts; several family linkages to the page; similar photos, including of him and the family dog, on the page and family members’ verified accounts; and references to college and growing up in Ohio and Dayton.

In response to a Buzzfeed story that read, “Virginia has declared a state of emergency in anticipation of the ‘Unite the Right’ rally anniversary in Charlottesville this weekend,” he wrote: “Kill every fascist.”

His top post was a retweet of a person responding to a Huffington Post story. That person had written, “Millennials have a message for the Joe Biden generation: hurry up and die.”

He shared a post that showed Donald Trump and referred to a global fascist movement:

He also wrote that he enjoyed anime, railed against ICE and the industrial revolution, and made references to Satan. In May, he tweeted, “You’ll never be rid of me. I’ll haunt your life like a fucking vengeful spirit.” He added, “My Horoscope Just Reads ‘Doom.’” He shared posts of people outed for possibly being at a KKK rally in Dayton and wrote, “Know your enemies.”

He also wrote that he enjoyed anime, railed against ICE and the industrial revolution, and made references to Satan. In May, he tweeted, “You’ll never be rid of me. I’ll haunt your life like a fucking vengeful spirit.” He added, “My Horoscope Just Reads ‘Doom.’” He shared posts of people outed for possibly being at a KKK rally in Dayton and wrote, “Know your enemies.”

So we guess she is “absolutely responsible” for the shooting, and anyone who supports her is also responsible.

He shared posts about “concentration camps” at the border and wrote, “Cut the fences down. Slice ICE tires. Throw bolt cutters over the fences.”

He retweeted a post from another person about stealing from “right wingers” at a Trump rally.

But, of course, the libtard media want to use mass shootings to demonise the ‘right’, so wel” not hear anything about the politics linked to the Dayton killings, although the wicked actions of a twisted, socialist Satanist will of course be use as yet another ‘excuse’ to push to disarm law-abiding, decent, Christian Americans. Because that’s what the people who own and run the fake news media are determined to do. And they won’t let the facts stand in their way…