The West’s demographic crisis isn’t just about ‘their’ numbers exploding, it’s also about ‘ours’ being on the brink of collapse. When the KTI have repeatedly pointed this out, some people have questioned whether we might be exaggerating the scale of the problem. But now clear evidence has emerged that the ‘elite’ understand it as well.

The problem is that, rather than doing something to put things right, they are looking forward to exploiting the change for their own ends.

The elitist is has let the cat out of the bag is pro-Remain peer Mark Malloch-Brown. He is leading the continuing campaign – funded by his close friend George Soros – to try and block Britain leaving the European Union. 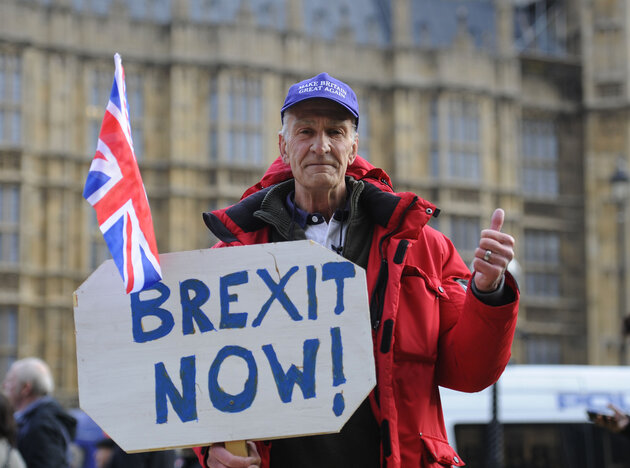 Malloch-Brown upset Britain’s right-wing press by gloating that the campaign to keep Britain in the EU could succeed because Brexiteers will ‘die off’ in a matter of years. And he argued younger people felt ‘hijacked and kidnapped’ by Brexit.

They are ‘all really angry with older people,’ he added. ‘They feel utterly betrayed. But the actuarial rules of life are moving in their favour.

Malloch-Brown is very familiar with Soros and money. He, his wife and four children live in a five-bedroom house on a near-five-acre estate in Katonah, in upstate New York. The estate belongs to George Soros, who charges Mark $10,000 a month rent, some $5,000 less than a previous tenant.

Soros is known as ‘the man who broke the Bank of England’ after he made more than $1billion betting against the pound in 1992. 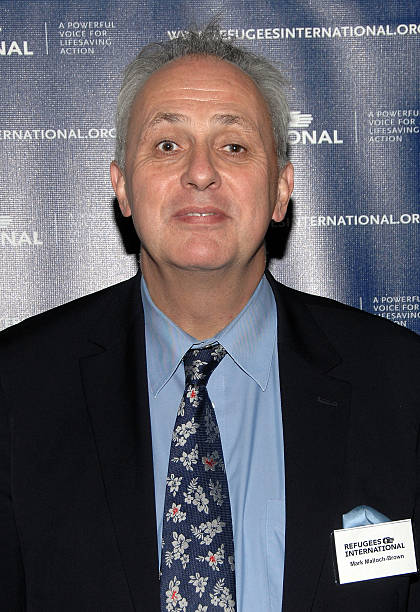 In February 2016, Malloch-Brown, former Deputy Secretary-General at the United Nations, co-signed an open letter aimed at pushing David Cameron to increase the number of Syrian ‘refugees’ allowed to settle in Britain.

Both he and his wife are also heavily involved with Refugees International, one of the noisiest pro-migration pressure groups which, as you probably already guessed, is funded by George Soros.

Malloch-Brown’s outburst about Brexiteers ‘dying off’ yesterday confirms once and for all that the very same elite clique who have done so much to encourage millions of young Muslims and Africans to move to Britain and Europe (and America) are ALSO fully aware that the indigenous population of the same countries is in the process of falling off a demographic cliff and crashing in numbers.

This tells us that the ‘Great Replacement’, which is set to turn the whole of Western Europe into an Islamised, Third World shambles within just a few decades, is not some idiotic accident. It is a calculated, cold-blooded plan. If not genocide, then most certainly ethnocide.

Soros has five children. Malloch-Brown has four. They and their fellow elitists live very comfortably in gated, guarded luxury estates, apparently convinced that they and theirs will be safe from the chaos and horror their evil and deeply un-Christian scheme is going to unleash on the rest of us.

We will see! “Vengeance is mine, sayeth the Lord”.