Do you descend from this Spanish hero?

Do you descend from this Spanish hero?

The hero who began the 770-year war to liberate Spain and Portugal from the Islamist tyranny of the Moors gazes out today across the little village of Cosgaya. Deep in the green Cantabrianian mountains of northern Spain, the village was the birthplace of Reconquista hero Pelayo. 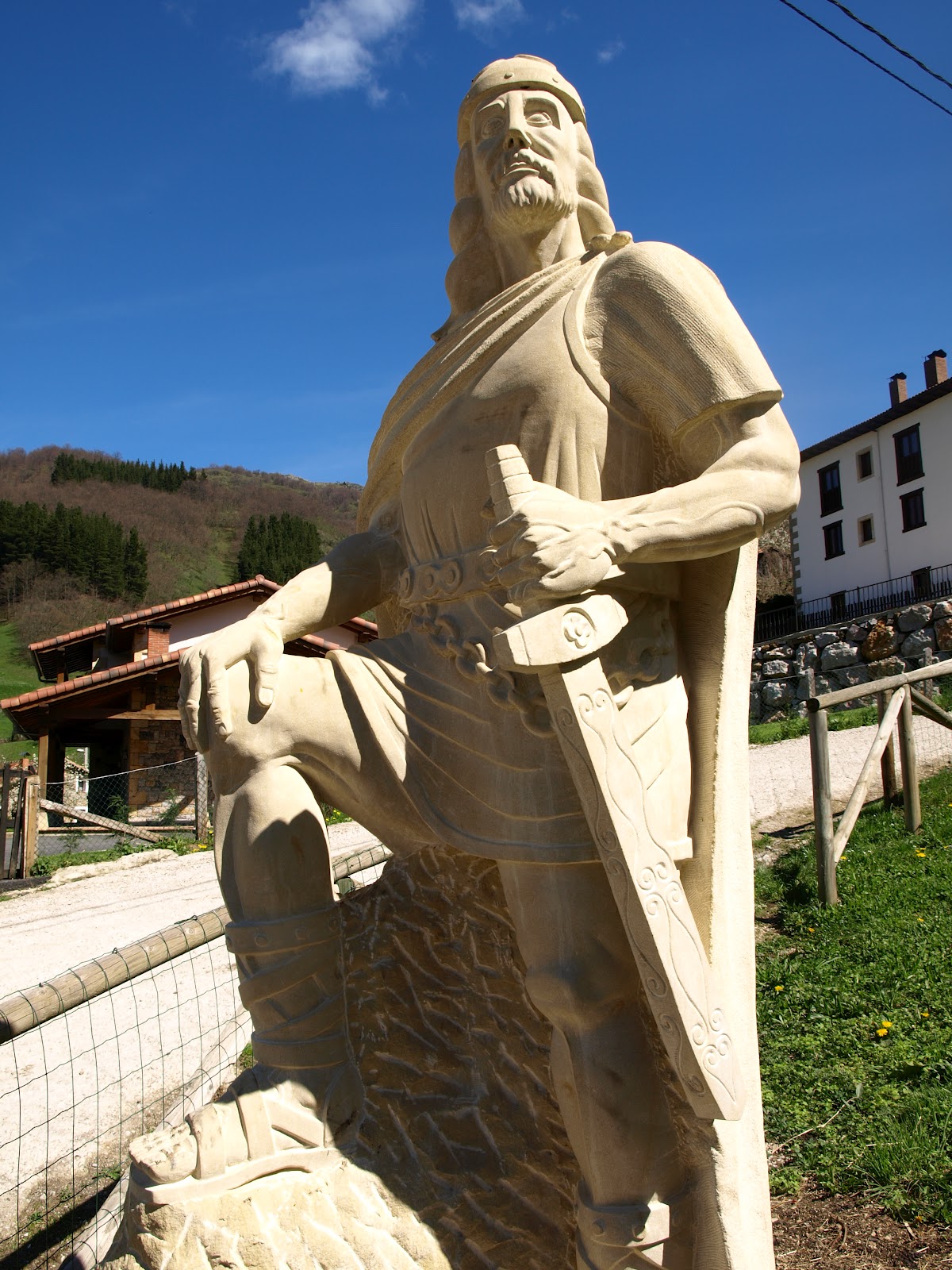 It was he he gathered around him Christian refugees from the Arab invasion further south, and led them to their first victory at Covadonga, further to the west in Asturias. 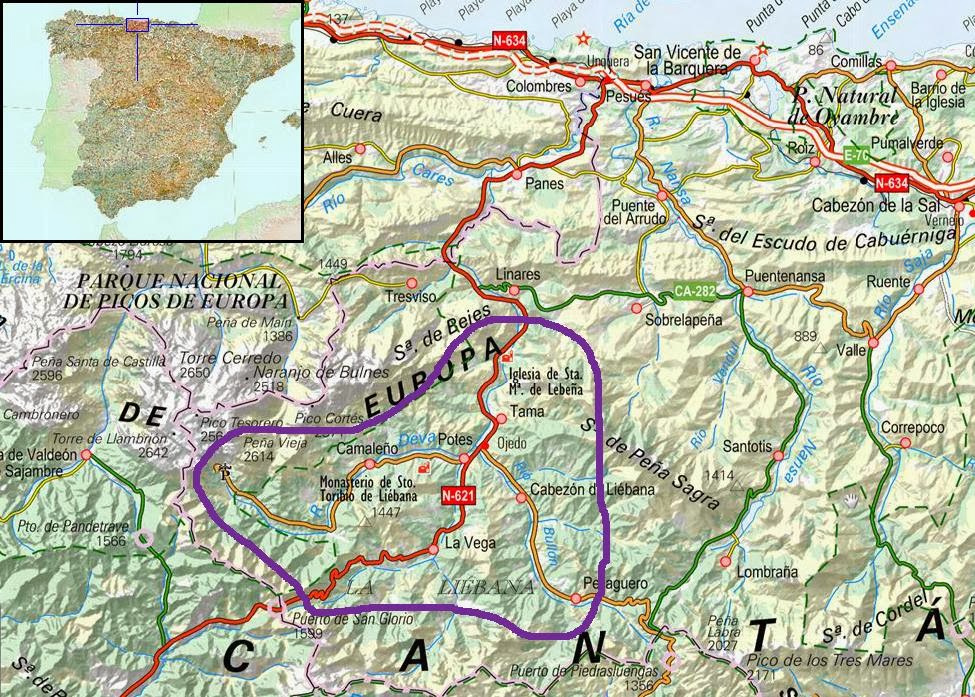 Pelayo founded a dynasty which lasted hundreds of years. One of its later daughters, Eleanor of Castile, married Edward I of England. They had at least fourteen children, perhaps as many as sixteen, and through their fertile Plantagenet line genealogists estimate that 1-in-4 modern English people (and those descended from them in the USA, Canada, Australia etc) has the blood of Pelayo running in their veins.

So how about a holiday in this little known part of real Spain? And, more important, what will YOU do to ensure that the Second Reconquista – of all Europe – is as successful, but faster, than the first?