French news and political bloggers were left unimpressed after the EU officials condemned “Russian disinformation” and encouraged online influencers to stick to a pro-EU narrative during a promo trip to the European Commission.

The “study tour” as organizers put it included visiting “iconic” EU locations and a series of seminars on “dismantling of misconceptions about Europe.” 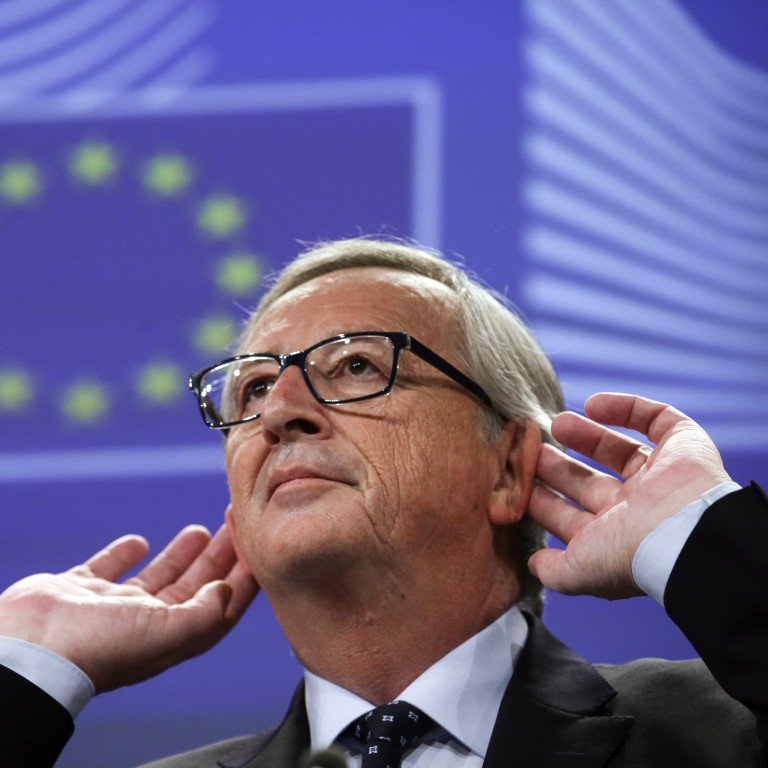 But, awkwardly enough, what was meant to be the journey of enlightenment was ultimately perceived by young bloggers as surreal dystopia.

“I had an impression that I found myself inside the “1984” [novel] or late USSR with all these zealous officials who are guided by good intentions which as is well known pave the road to hell,” Tatiana Ventose, a presenter of French YouTube show Fil d’Actu (“Newsfeed”) told RT.

Jean-Claude Juncker and other EU leaders are admitting the weak state of the project now that people across Europe have voted for populist candidates who promote nationalism.

In an earlier report, Ventose, whose show covers stories from French politics and society and is followed by more than a hundred thousand users, revealed that the aim of the journey was “to influence the influencers.” The project facilitators wanted bloggers to put in a “European angle” into their news coverage, lamenting that EU institutions are largely misunderstood by the broader public.

The host side was clearly trying to exert ideological pressure, Ventose’s colleague at Fil d’Actu, Tommy Lassere believes. “They are assured that they act in the interests of the EU citizens and don’t understand how could others not share their opinion,” he told RT adding that opponents are regarded as influenced from outside.

The notorious “Moscow’s hand” also emerged in the discourse. “They told us that disinformation… was used by Russia to destabilize democratic regimes but fortunately the European democracy, French ‘special groups‘ are stronger than that,” Ventose said.

Greg Tabibian, a comedian and host of the popular YouTube political show ‘J’suis pas content’ (‘I’m not happy’) is not worried about EU politicians trying to influence media but believes that their stance on acute issues is becoming increasingly irrelevant.

“It’s normal that lobbyists are lobbying,” he told RT. “Their ability to see the modern world and reflect on it is questionable… Anyway, it takes nothing to make an attempt,” the blogger concludes.