The Protests that have engulfed the streets of Chemnitz in Germany show no signs of dying off. Far-left groups and right-wing groups, as well as concerned citizens of the Saxon city have faced off over the last week, resulting in violent confrontations, injuries and arrests.

Thousands took to the streets following the arrest of two men over the fatal stabbing of Daniel Hillig, a 35-year-old German man. Some protest have turned violent with clashes among demonstrators and police breaking out.

Chemnitz mayor Barbara Ludwig told the British news channel Sky News on Sunday: "The situation is volatile. There is also a state of emergency in the town.”

Police in Chemnitz estimate around 9,500 people took part in a series of demonstrations last Friday.

Protesters in other demonstrations carried pictures of murder victims in a peaceful protest against the Government.

And the situation could become increasingly tense after the decision by a court in Germany to hand down a sentence of only 8-and-a-half years to a man convicted of the murder of a 15-year-old girl, a case that rocked Germany last year. 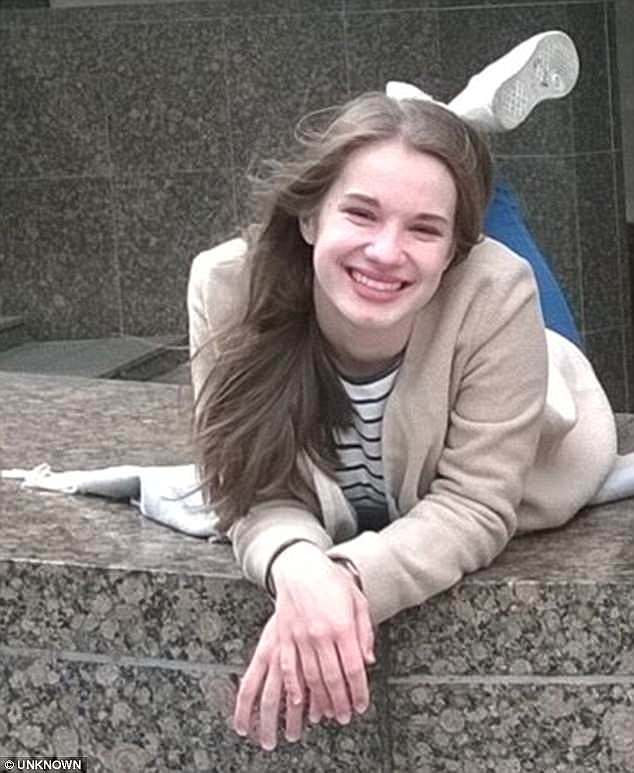 A German court has sentenced a migrant to eight and a half years for murdering his 15-year-old ex-girlfriend.

Abdul D, believed to be Afghan, admitted stabbing Mia V in December in the south-western town of Kandel.

Prosecutors believe he acted out of jealousy and revenge after Mia, a German citizen, broke up with him.

The pressure is building on the Merkel Government as patriotic parties gain a foothold on the German political stage. The Alternative for Germany, a right-wing and patriotic German party, opposed to Merkel’s rule and policies emerged from the last election with a substantial turnout and won 92 of the 709 seats in the German parliament, and if the protests in Germany spread, there is a likelihood of more violent and serious confrontations between far-left and patriot groups.