Imagine walking through an entire Knights Templar town! Approaching along the dusty old pilgrims’ road, the massive stone wall that encloses and guards the settlement gives you and your companions some welcome shade from the late afternoon sun.

It’s like being in a dream or on a film set, but this is real. Welcome to Templar France!

Then you pass through the arched gateway, its huge iron-bound oaken gates wide open, although you know that they will soon be swung shut to keep everyone within safe for the night.

Inside you find a tavern, eating places, shops, a little chapel perched on a rock, and lodgings for footsore pilgrims.

Rising above them all is the mighty keep of the Templar castle which guards this medieval gem, as it has done for more than seven hundred years. 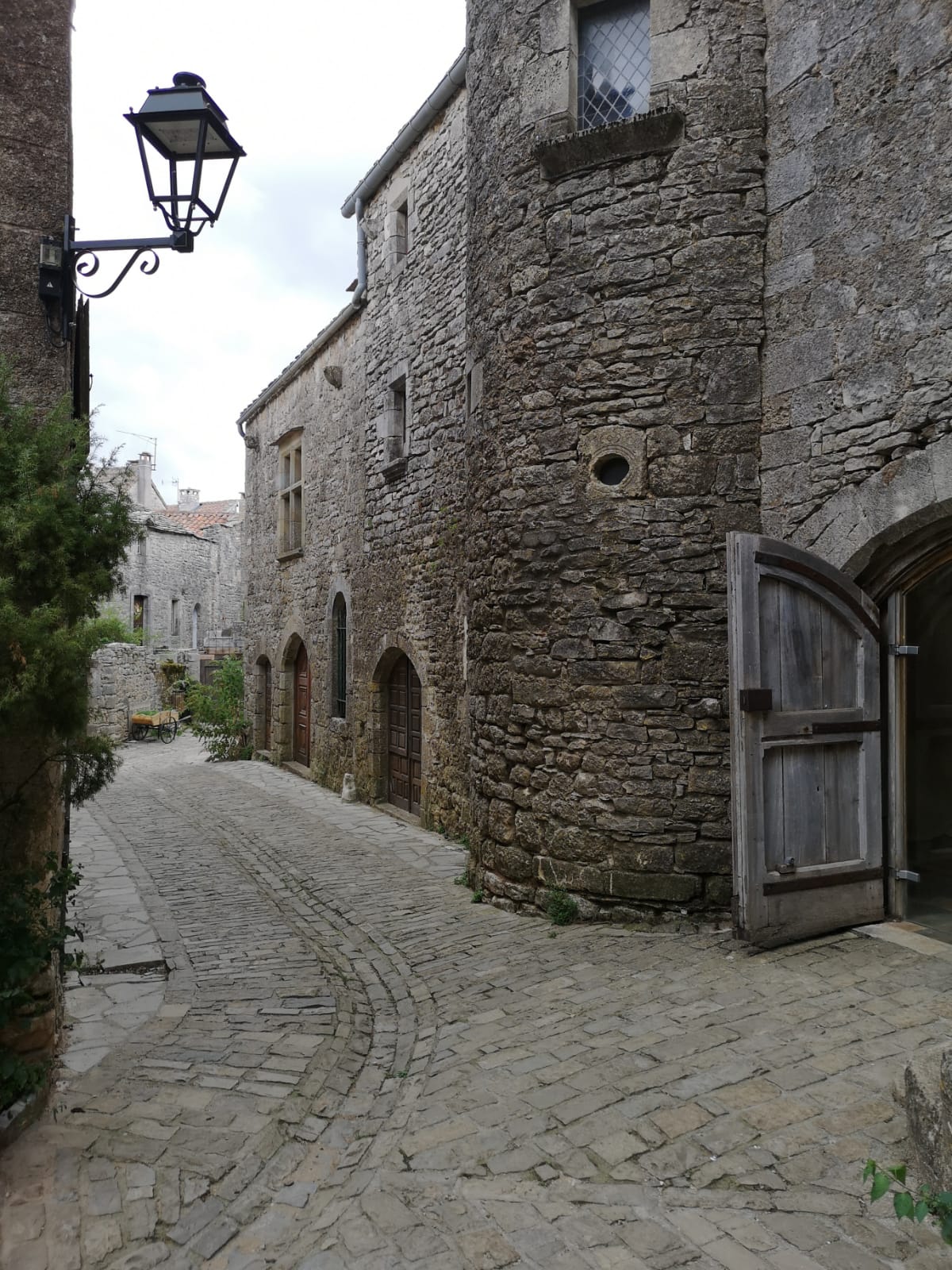 For this is La Couvertoirade, the best preserved of the fortified villages built by the original Knights Templar to help pilgrims passing through the wild, parched, bandit-ridden country of the Causse plateau.

Set in south central France, it was a natural stopover point for pilgrims from the north heading for Santiago and Rome, as well of course as Jerusalem. 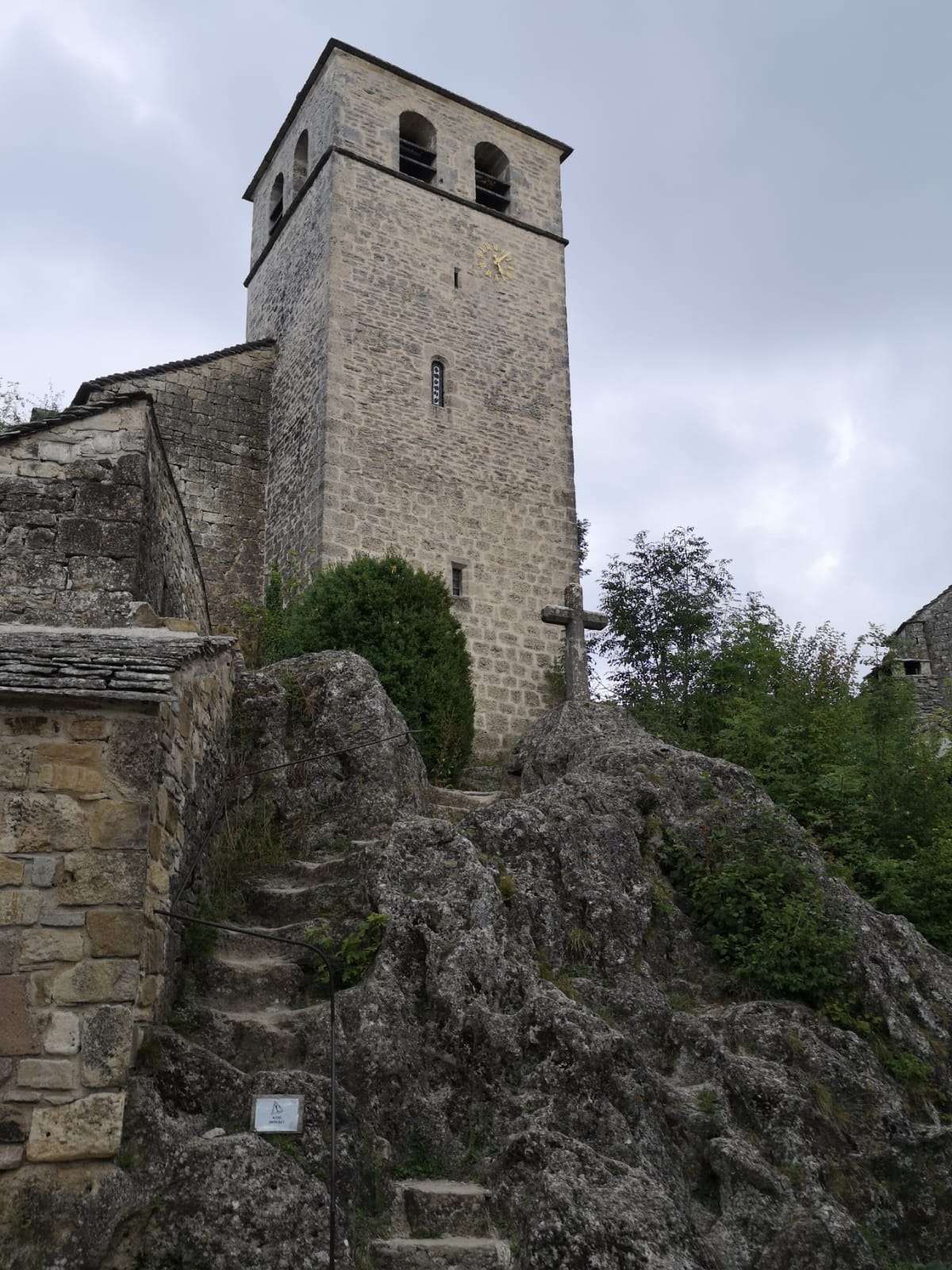 We visited this stunning piece of real history as part of a scouting mission to explore the possibility of a future more in-depth survey of surviving Templar sites.

In the hope of inspiring you to visit for yourself, here are a few photos and a video clip of what we found for you.