Life after death: You’ll be greeted by loved ones when you die, say those who’ve been there

Life after death: You’ll be greeted by loved ones when you die, say those who’ve been there

As Christians we have no doubt about what happens after you die, although of course there are very different fates awaiting the Good and the Damned. But for the unlucky ones who still doubt, the increase in recent decades in medical technology that can bring back people who have briefly ‘died’ has led to a growing body of accounts and hard evidence that death is definitely NOT the end.

Website Near Death Experience Research Foundation (NDERF) is collecting people’s experiences of the afterlife, and some give remarkably similar accounts.

Being greeted by your loved ones on the ‘other side’ is a recurring theme on the website, giving hope to those who hope to one day be reunited with lost special people.

One person, Virginie R, from France, said that she was greeted by her little brother who did of leukaemia when he was 12: “I was advancing towards a white light, at the end of this Passing into or through a tunnel, which was very bright. 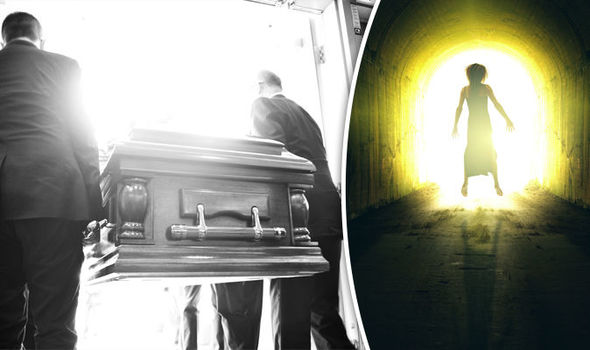 “My little brother Philippe, who died 12 years before, took me by the hand and was smiling to me while taking me in front of the light. A strong, but not nasty voice, asked me why I wanted to die.“I answered that the absence of my little brother was too hard for me, and that my mother felt resentful towards me because of Philippe’s death.”

Another person, William C who was almost fatally injured in a car crash, gave a similar account, saying: “I looked in front of me and saw my deceased grandmother. She was standing just in front of the ‘White Light.’

“The light radiated warmth, light, love and anything I needed to know. I also noticed other figures off to the left of me.“They seemed peaceful in pairs holding each other and swaying with the music. My grandmother delivered the choice to me. I could stay with her or go back to my life. 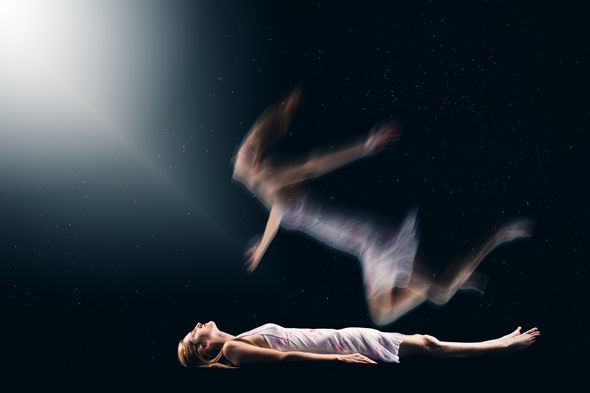 “She told me that if I stayed, everything would be OK. She said that if I went back to my body, it would be the most challenging experience I would ever endure.”

Lauren K, who was hit by a car, said: “I left my body and went into an aura of all white light! It was totally warm and Peaceful, pure Love emanating through me and around me.