Are anti-meat eating fads being encouraged by the global elite as part of their world depopulation agenda? With the climate change hoax now being used by mainstream media and educationalists to demonise meat-eating, it’s a good time for a reality check on the extremely harmful health and fertility impact of vegetarianism and veganism.

Vegetarians and vegans harm their chance of having children, a study found that men who do not eat meat have significantly reduced sperm counts.

Although a diet that is rich in fruit and vegetables can protect against many illnesses and can prolong life, a lack of animal protein also harms fertility.

Researchers at Loma Linda University Medical School, in southern California, embarked on a four-year project to find out how diets affect sperm. 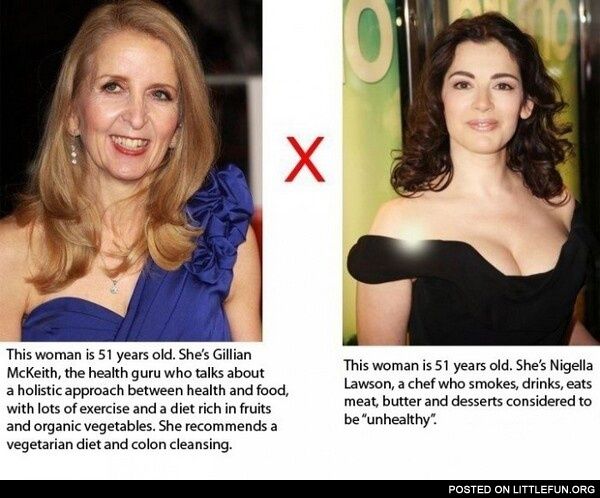 The region has a high population of Seventh-Day Adventist Christians who believe that meat is impure and so are strict vegetarians.

Seventh-day Adventists live an average of 10 years longer than the American life expectancy of about 79 years and the researchers wanted to find out if their astonishing longevity might be linked to sperm quality.

However they found the opposite. Vegetarians and vegans had significantly lower sperm counts compared with meat eaters, 50 million sperm per ml compared with 70 million per ml.

They also had lower average sperm motility – the number of sperm which are active. Only one third of sperm were active for vegetarians and vegans compared with nearly 60 per cent for meat eaters.