With 4 million members in 2011, the National Trust was Britain’s largest and best-loved organisation. Founded in 1895, the Trust has helped save and now manages many of Britain’s most iconic historical landmarks. But this fine British institution has been hijacked by cultural Marxist and LGBTQPCN+ fanatics.

The National Trust’s public programmes curator, Rachael Lennon, has now complained that the historic homes offered a great deal of information about marriages, inheritance and the role of families.

The highly paid senior curator added that the current narrative ‘privileges heterosexual lives’ and does not provide enough on ‘same sex desire’. 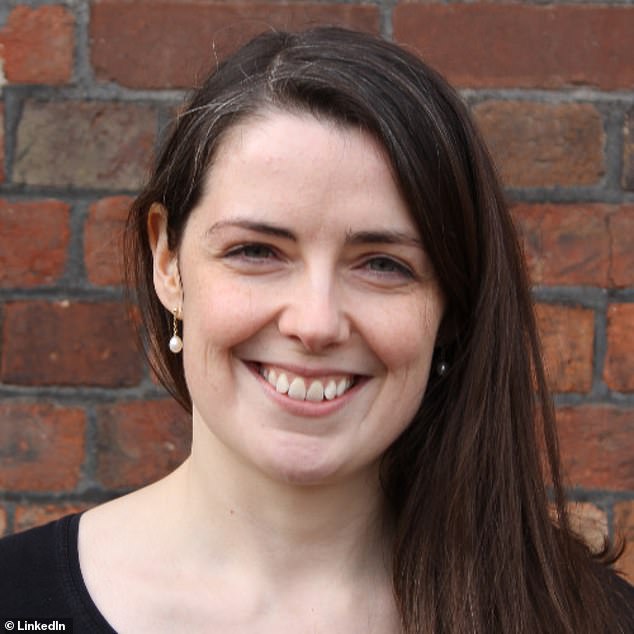 The anti-family crackpot, who organised The National Trust’s Prejudice and Pride LGBT exhibitions in 2017, claims that the history surrounding stately homes gave ‘little space’ for gender diversity and excludes or misrepresents people “belonging to the LGBTQ community”.

Ms Lennon told The Telegraph: ‘In the historic house, there remains an emphasis in the collective imagination on the experiences of ‘the family’ often resulting in a narrative that privileges heterosexual lives.

‘The lives of elites are similarly privileged.’

However her comments were rebuked by the director general of the Historic Houses Association Ben Cowell who argued: ‘The danger for the Trust is that this is the point at which its adopted curatorial position starts to jar with the realities of history.’ 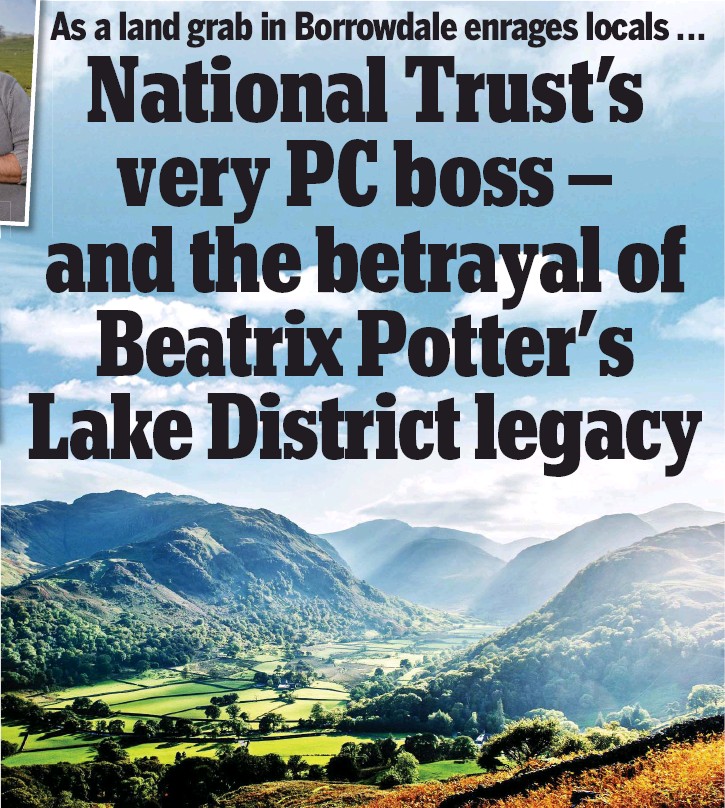 One immediate result of the Trust management’s increasing obsession with all things PC is that many thousands of loyal members are resigning or not renewing their annual memberships.
Every time the cultural Marxist gender warriors at the top come up with another stunt like this, another wave resign and the National Trust loses more of the goodwill it has built up in more than a hundred years as custodian of so much British heritage.
The comments on the Daily Mail article about it sum up how people feel. Frankie1993 wrote from Nottingham:

Having previously worked for the NT as a lowly paid employee , I am not surprised whatsoever reading this article, the politically correct (do-gooders) at the top of the chain are following in the footsteps of the BBC pushing the same crazy agenda against ordinary honest people, they treat their volunteers like idiots and squander money on rubbish, I haven’t visited a NT site since, you will find me more likely visiting gardens through the NGS scheme. The thought of being a member and having it going towards these people would make me sick.

We have to boycott them before they learn.

Keith from Dorset spoke for many, saying:

Another nut job feminist spewing her anti family unit views , should be sacked.

And indeed she should, but herein lies the problem – who is going to sack her?

Not the National Trust’s management, for they share her views. Not the fake Conservative government, because it too is dominated by the same mentality, although it has to be slightly less blatant about it than the LibDems, SNP or Labour, because so many Tory voters would give up on them if they really understood just how PC and liberal ‘their’ party has become.

And, even if a wave of a magic wand brought a genuinely traditionalist government to power, first the ruling party has no power to sack people from the management of independent organisations such as the National Trust.

Further, even if the law was changed to allow it, and even if the liberal-dominated court system didn’t overturn the law, where would such a revolutionary conservative government find the hundreds of thousands of ideologically driven, personally committed and suitably qualified and experienced managers to replace the vast number of over-educated and culturally subversive left-liberal crackpots who need to be sacked?

That is why the nation-wrecking cultural Marxist/liberal juggernaut will continue to roll downhill, and go on picking up speed.

In the end, of course, it will smash into reality at the bottom of the hill, by which time it will have destroyed or perverted all that we hold dear. Once that happens, AFTER the coming catastrophe, the survivors of the wreck will be able to clear away the liberals along with the rubble of of heritage and identity, and start over again.

Sadly, there is no easier or less painful route. Ideas and actions have consequences, and the consequences of our having allowed the cultural Marxist takeover of the entire upper infrastructure of British political, economic and cultural life are going to be very grave indeed! This is not “political correctness gone mad” but the death throws of an entire civilisation!