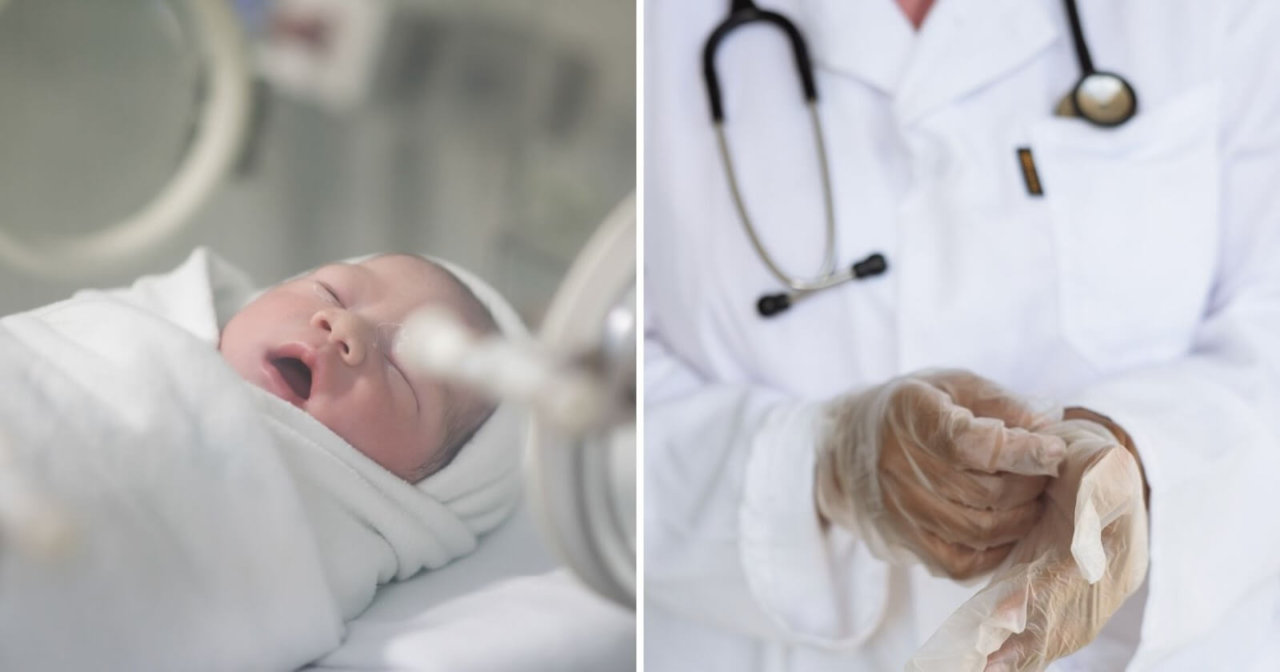 A mother whose waters broke at 19 weeks managed to give birth to her son 11 weeks later and, despite months in hospital, he’s now at home with his family. 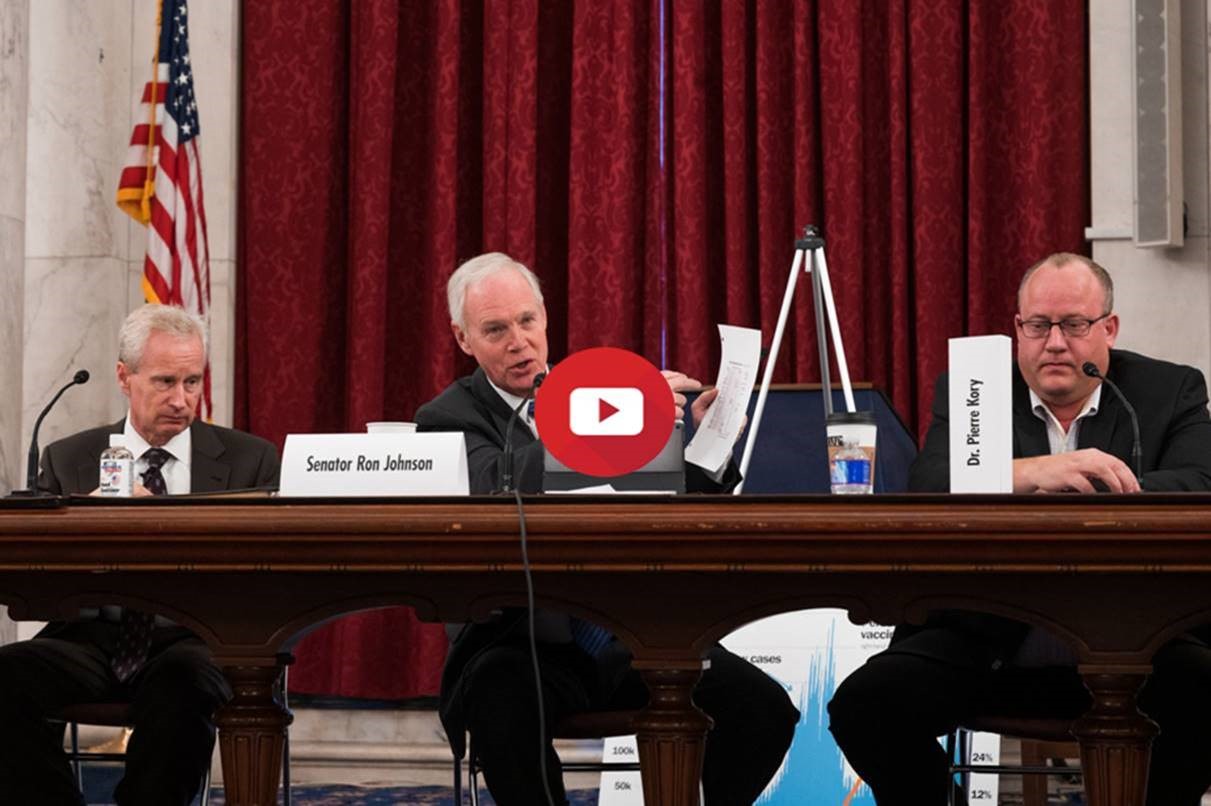 This is the most level-headed, wide-ranging and convincing semi-official demolition of the global elite/Big Pharm/Lying Press plandemic hoax we've yet seen. It's just taken place in the US Senate, and despite a total mainstream media blackout, the video of this vital conference was watched by 800,000 people in just the first 24 hours!

Wisconsin Senator Ron Johnson moderates a panel discussion, COVID-19: A Second Opinion. A group of world-renowned doctors and medical experts provide a different perspective on the global pandemic response, the current state of knowledge of early and hospital treatment, vaccine efficacy, and safety, what went right, what went wrong, what should be done now, and what needs to be addressed long term. 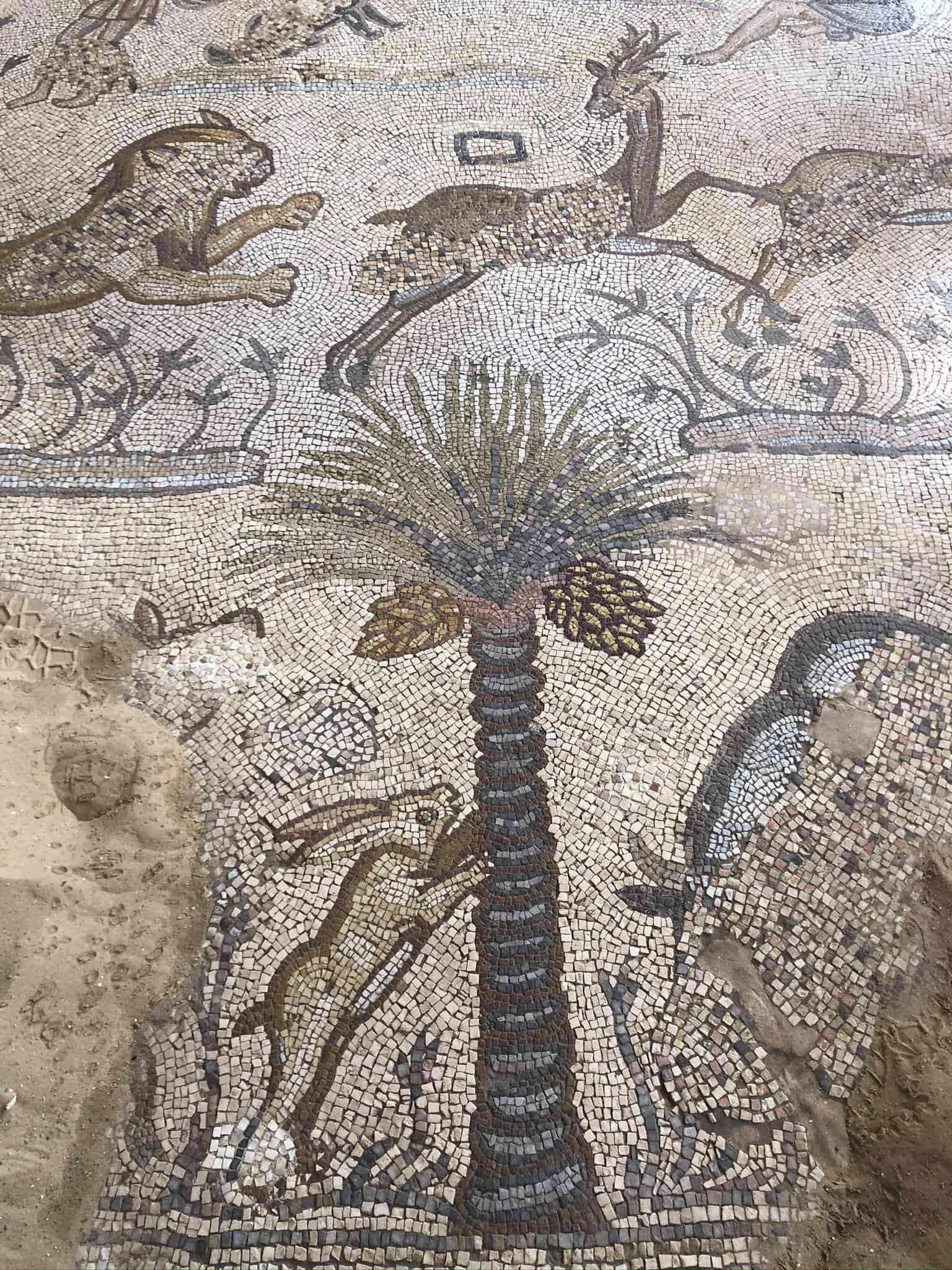 A Byzantine-era church has been reopened to the public in Gaza after at least three years of restoration.

An opening ceremony was held in Jabaliya, a city in northern Gaza, marking the site’s re-opening.

"Truth WILL Win Out! 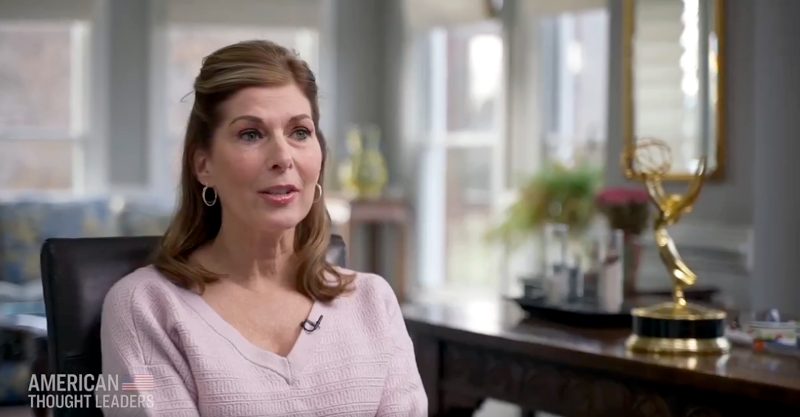 The controlled media have overplayed their hand, with their blatant censorship and subservience to the dangerous agenda of Big Pharma and other elite interests.

Former CBS journalist Sharyl Attkisson had become a noted critic of liberal-left 'fact-checking' propaganda even before the Covid plandemic. Her bestselling book “Slanted: How the News Media Taught Us to Love Censorship and Hate Journalism,” slammed the way in which left-wing activists have twisted journalism. 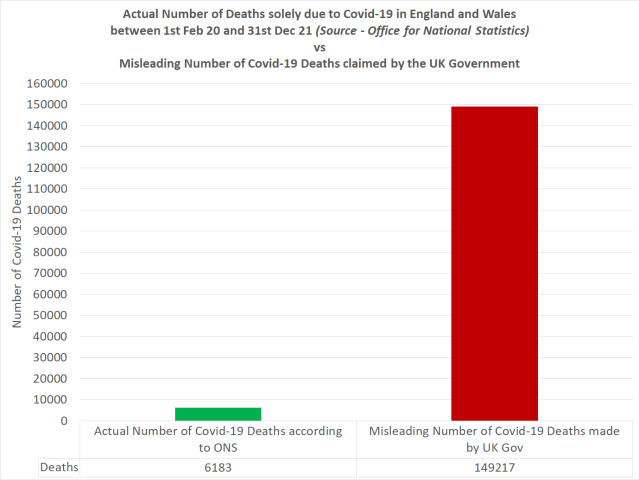 The U.K.’s Office for National Statistics has noted that just 6,183 people died with only COVID-19 on the death certificate, a figure far lower than mainstream media and government reports of over 150,000 deaths.

Is THIS Why The Libtards Want WAR? 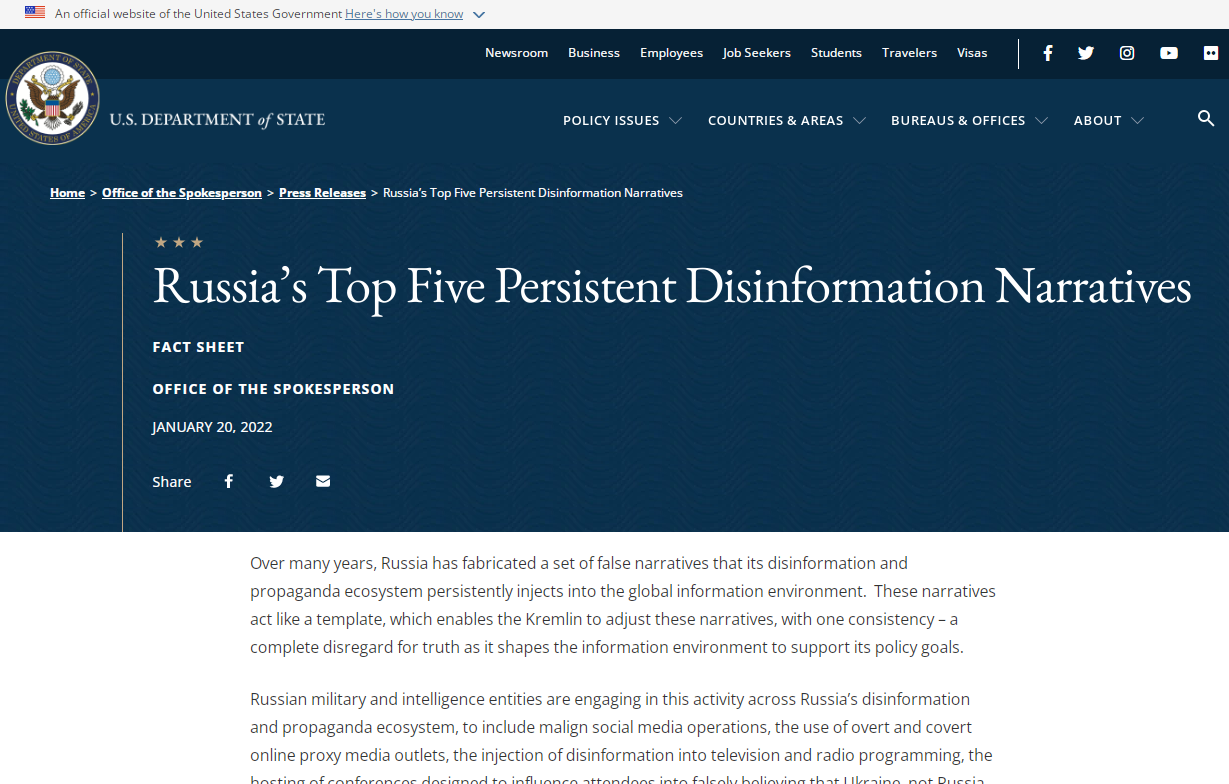 The world is teetering on a devastating war. The same liberal elite which has spent the last two years running the biggest theft of wealth and freedom in all history is now also busy poking the Russian bear with a very sharp stick. Vladimir Putin has been forced to demand that Nato abide by its 1990 pledge not to expand eastwards or to station missiles closer to Russia; Nato's refusal to honour those solemn promises is the issue which has turned a local quarrel between the Russian-speaking Orthodox population of eastern Ukraine and the neo-Nazi regime in Kiev into the potential trigger for a nuclear Holocaust.

Why are Biden, Johnson and the leaders of the EU so desperate to force Russia into war? A big part of it is that the sanctions that would instantly follow even a very limited conflict would force Germany once and for all to buy over-priced liquified gas from the USA. This would reduce Germany's competitiveness compared to America, and provide a lifeline to the States' sub-prime fracking industry - whose gas is so expensive that without price-gouging the Europeans it is simply not going to be able to pay the interest on its massive debts. As always, when We the People are stampeded towards war, if you look in the right places you'll find the intrinsically corrupt banking system with a vested interest in conflict. 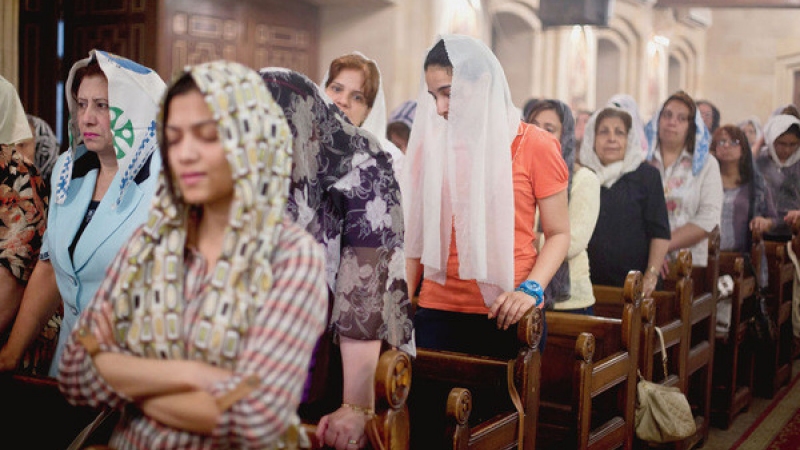 A human rights expert has called on governments to take orchestrated attacks on Christian women seriously and offer help to survivors. 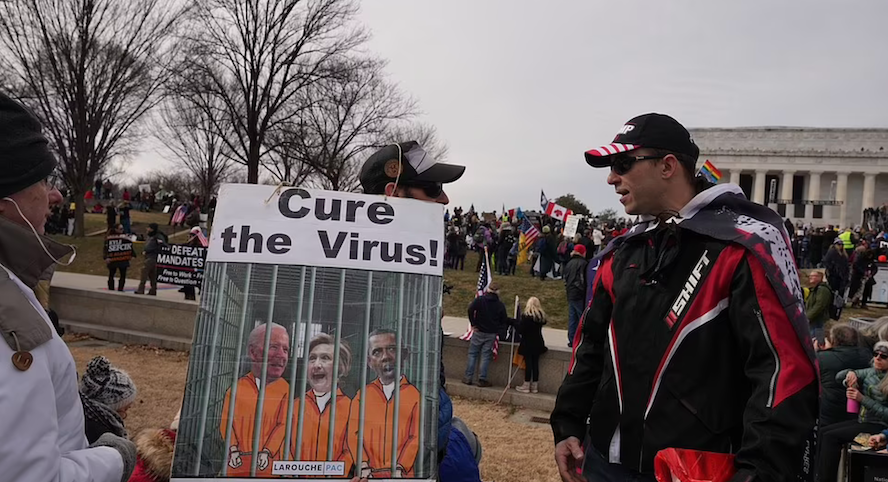 Massive rallies against vax mandates and covid passes all over the world piled the pressure on the puppet regimes of the global elite worldwide at the weekend. While the British government is rapidly scrapping restrictions, the increasingly tyrannical measures being imposed by various European states are making protesters increasingly angry.

A wave of freedom demonstrations in the UK passed off peacefully, but Brussels in particular was hit by serious violence as demonstrators hit back at heavy-handed policing. Meanwhile, the level of protest in the USA increased significantly, with a huge rally in the capital. 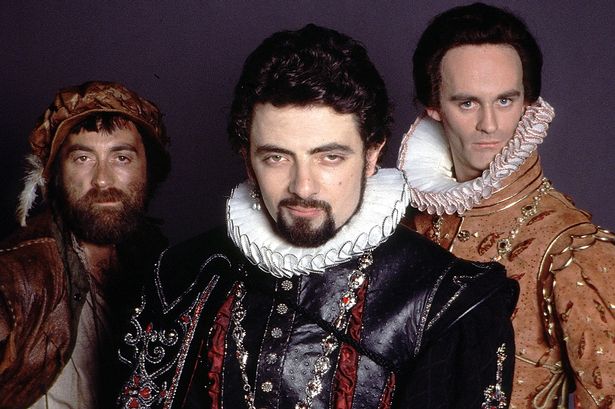