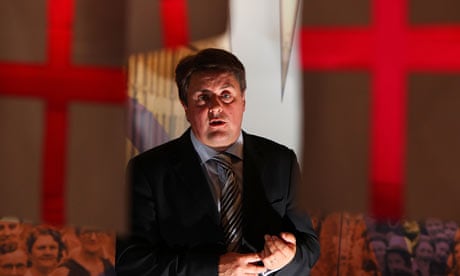 The forthcoming KTI book, Deus Vult - Reconquista of the West, contains more than thirty chapters. Each deals with a different aspect of the crisis of Christendom and the proper response in the dark times ahead. Among those who have contributed essays to this stunning work is Nick Griffin.

This recording of the first draft (the finished chapter in the book has been further improved to take into account comments and questions arising from the circulation of this audio sample) has already become something of an underground classic, sparking a massive and very timely debate in nationalist political circles.

Have a listen. Pass it on. And do buy this brilliant book! 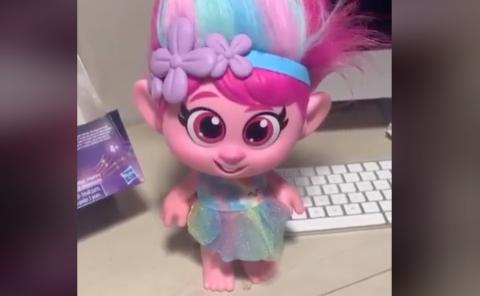 U.S. toymaker Hasbro has pulled a doll made for girls after a viral video made by a furious mom revealed the doll to have a secret button between the legs that when pushed made sexual-like sounds such as giggling and gasping. 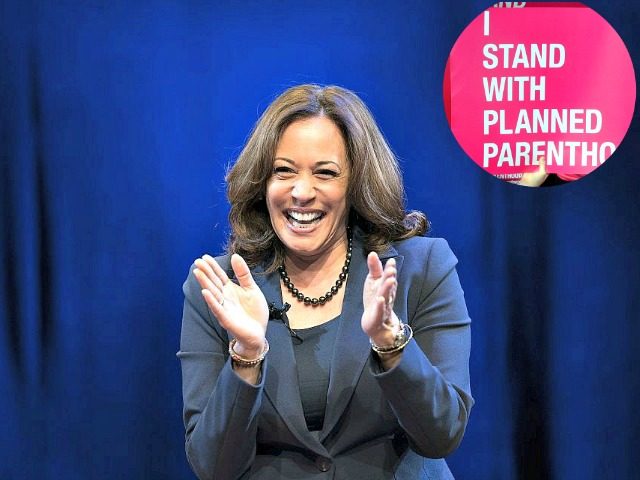 When Joe Biden said that Kamala Harris is a "fearless fighter for the little guy", he certainly didn't mean babies. Because the Vice-Presidential choice of the near senile figurehead canddiate is a fanatical supporter of butcher-babies-for-profit-corporation Planned Parenthood. 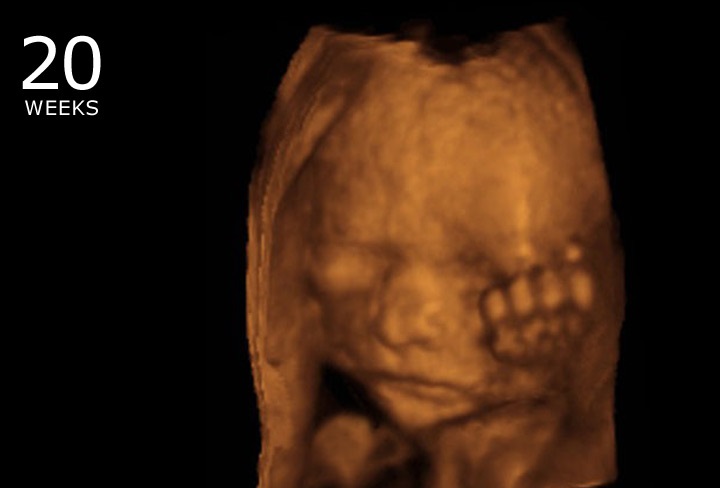 In today's Templar Report, Brother James takes a look at the appalling move to legalise abortion-until-birth child sacrifice in Macron's revolutionary anti-France. Then he has words for the fake nationalists who condemn elite paedophile circles and Muslim rape gangs, but refuse to oppose the mass brutal killing of unborn children. Tough stuff, but it needs to be said. And passed on, so thanks for sharing. 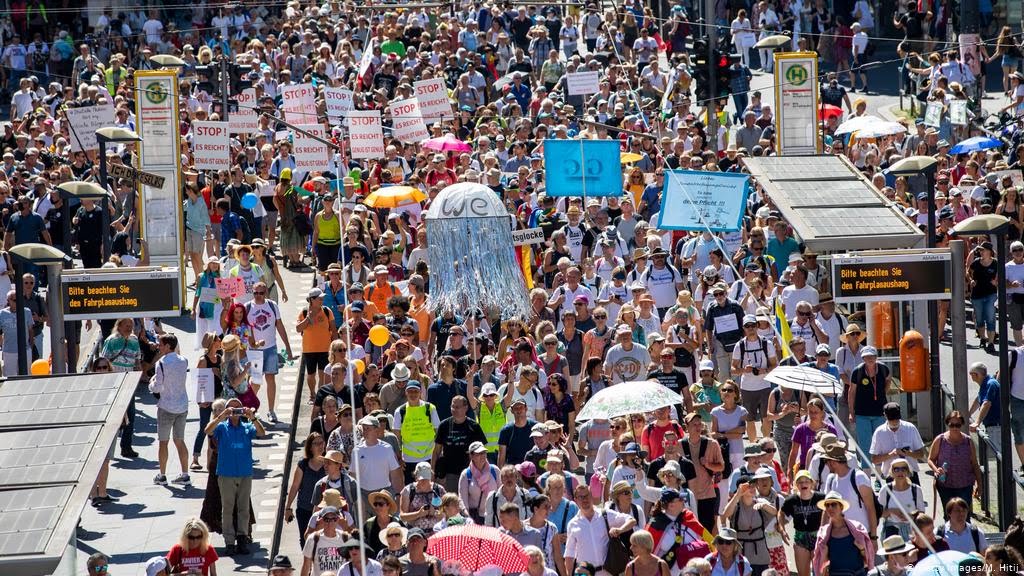 Footage from the huge anti-lockdown demonstration in Berlin on the 1st August. Hushed up by the BBC, Sky and others of course!

Save the Children from 'Queer Classrooms' 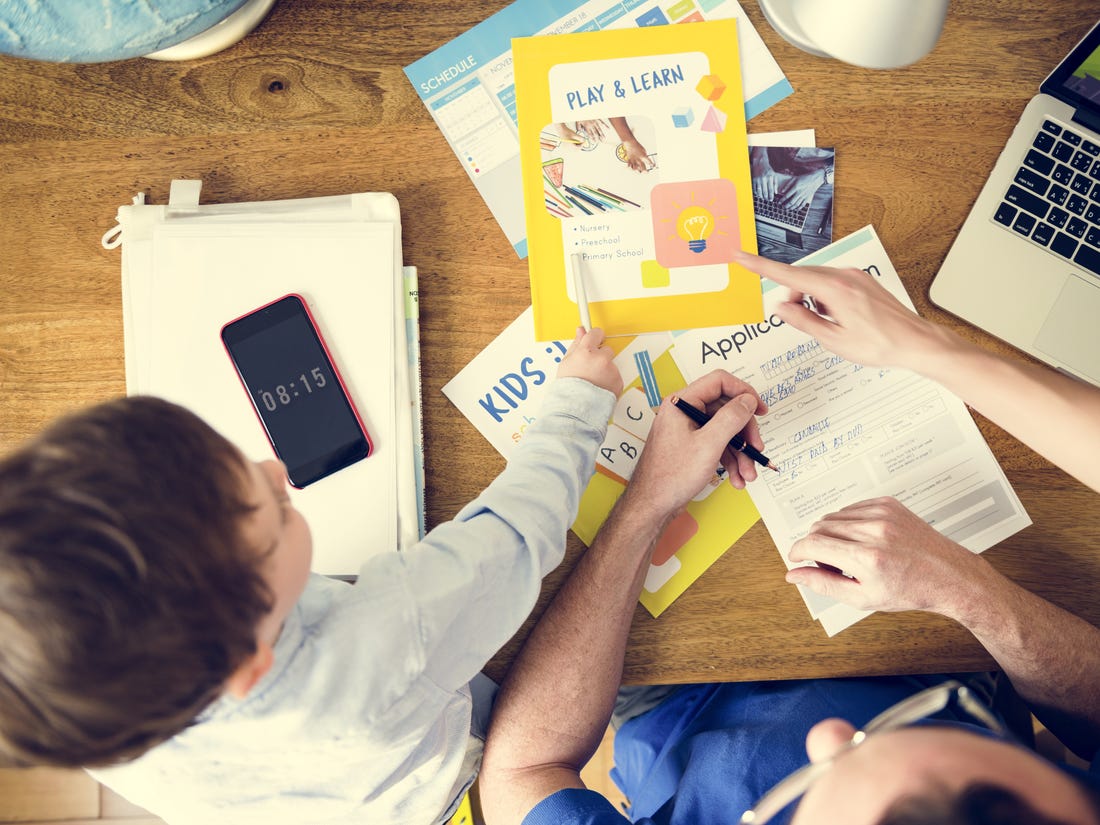 Joe Biden is "at severe risk of being incapacitated" as concerns grow over his cognitive ability. Do the Democrats and the Deep State really want a puppet President? It certainly begins to look like it.... 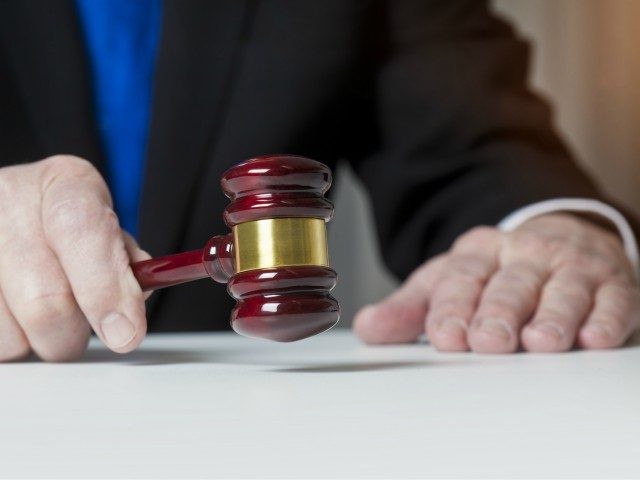 A Swedish appeals court has overturned an Afghan migrant’s conviction for child rape, ruling that he did not know the girl’s real age despite inputting it when ordering her a bus ticket. 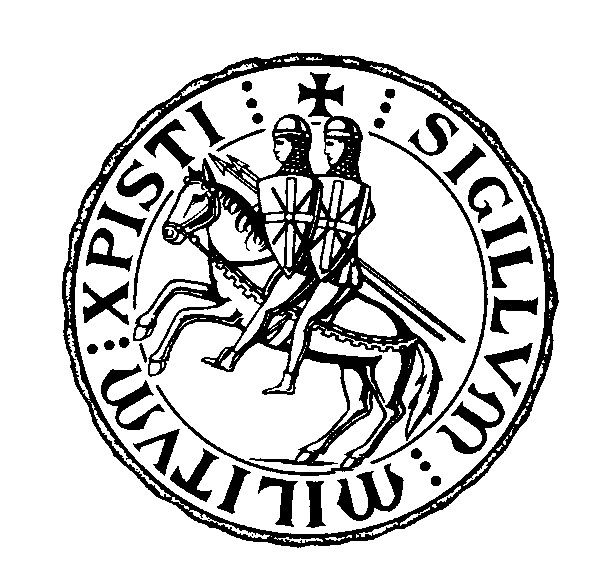 Another inspiring and challenging Sunday Service from Pastor Jim. Please SHARE this and help spread the Word! Thank you.