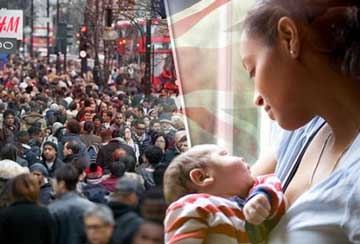 The ‘Great Replacement’ may be decried by liberals as a ‘conspiracy theory’, but a new study of the latest figures from the UK’s Office for National Statistics shows that it’s an all too real FACT nevertheless. 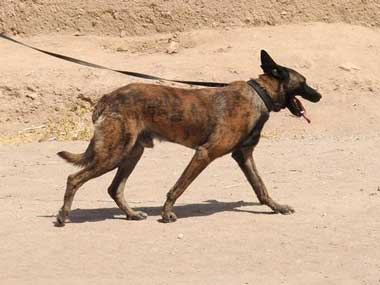 101 Military Working Dog Squadron, based in Rutland, was launched in 2016.

It is part of 1st Military Working Dog Regiment, the Army’s only unit that sends animals into action.

False Ecumenism continues: The Virgin and Buddha venerated at the SAME time!

LOOK AT THIS FOR HERESY! CARDINAL SCHERER ATTENDS A CEREMONY TO VENERATE THE VIRGIN MARY AND THE BUDDHA AT THE SAME TIME – AND GUESS WHO GETS SECOND PLACE!

Castle of the Knights Templar, Ponferrada 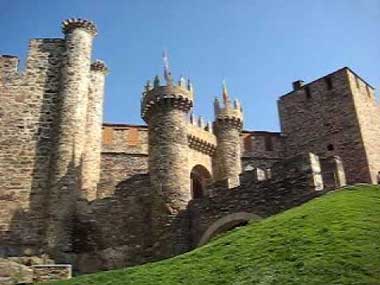 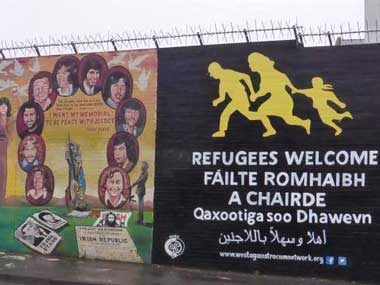 When we tell American patriots that the IRA/Sinn Fein is a Marxist organisation which reveres Communist murderers such as Che Guevera and Islamists such as Hamas, they often find the truth hard to believe. 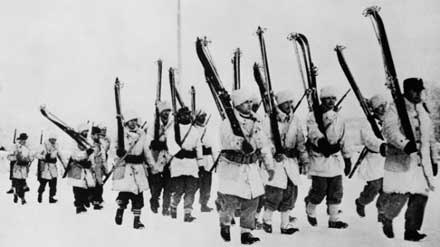 Having conquered and brutalised Russia, the Bolsheviks wanted more. The Communist invasion of Finland on 30th November 1939 involved a force three times bigger than the Allied invasion army on D-Day in 1944. 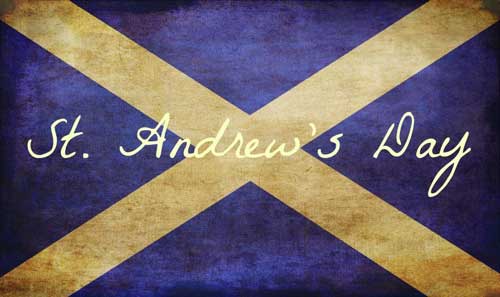 Today is the Feast Day of St. Andrew, brother of Saint Peter, Disciple of Jesus Christ and Patron Saint of Scotland. 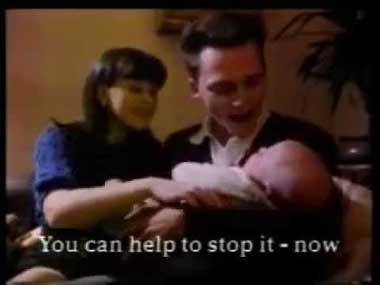 The best advert ever created documenting and urging an end to the Troubles in Northern Ireland. First screened in 1992, it delivered a powerful message that has never been forgotten by those who saw it.

Overnight Survival – A Scot in the Highlands

How would you fare if you had to sleep out in the Highlands overnight? This well-made video shows one young Scot trying it out equipped as his 17th Century ancestors would have been. Which is a good start!