JUSTICE FOR OUR BOYS 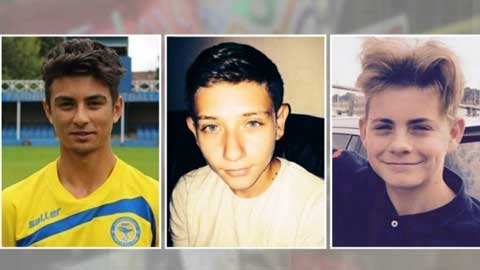 Your may remember the media coverage of this horrific incident in which Harry Rice, 17, and 16-year-olds George Wilkinson and Josh McGuinness, died instantly after being struck by a car on Shepiston Lane, Hayes on 26th January this year.  The media coverage would have led you to believe this was an accident caused by ‘dangerous driving’ and not a deliberate act. 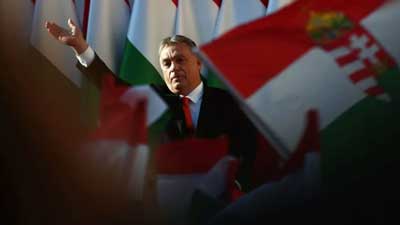 The liberal MSM are making a lot of the ‘opposition protests’ in Hungary against the patriotic, Christian government of Viktor Orban. If you believe the headlines, Orban is on a collision course with every working Hungarian. In truth, of course, he and Hungary are on a collision course with the globalists, the EU and George Soros – which accounts for the hostile coverage and the gross distortions put about by the liberal corporate Fake News media. 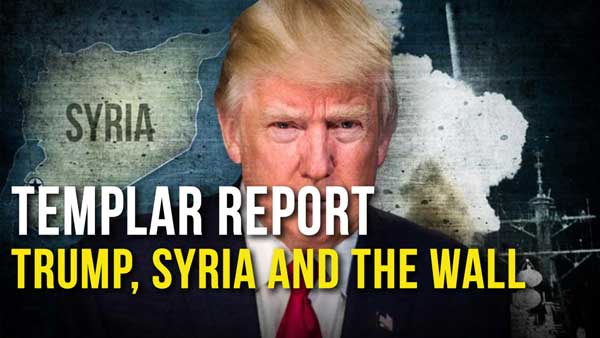 Guest presenter Jim Dowson is back with the final Templar Report before the Christmas break and what a report we have lined up for you...

TO SNOWFLAKES, CHRISTMAS HAS BECOME ANOTHER TRIGGER WORD 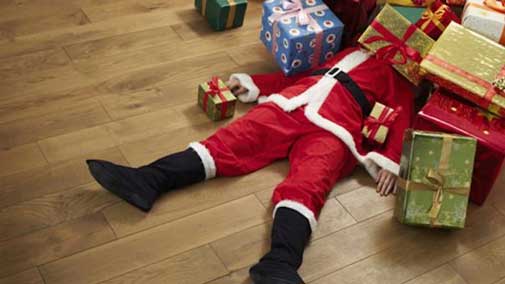 “This Christmas season finds us a rather bewildered human race. We have neither peace within nor peace without. Everywhere paralyzing fears harrow people by day and haunt them by night. Our world is sick with war; everywhere we turn we see its ominous possibilities. And yet, my friends, the Christmas hope for peace and goodwill toward all men can no longer be dismissed as a kind of pious dream of some utopian. If we don’t have goodwill toward men in this world, we will destroy ourselves by the misuse of our own instruments and our own power.”— Martin Luther King, Jr., “A Christmas Sermon on Peace”

With Poland becoming increasingly important as a centre of Christian resistance to globalism and suicide-by-immigration, it was inevitable that the Usual Suspects would step up their efforts to subvert the country’s elite and to try to promote ultra liberal, ‘white genocide’ ideals to the next generation.

The Templar Chapel in Metz, France 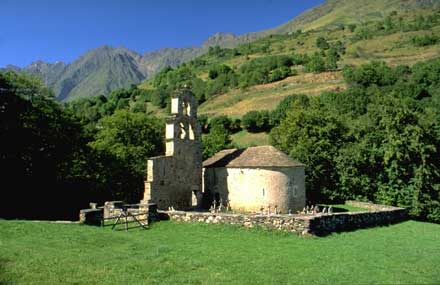 The Templar Chapel was erected as part of a Templar’s commandry around the end of the 12th century.

The Hidden City of London – a Travellers’ Guide 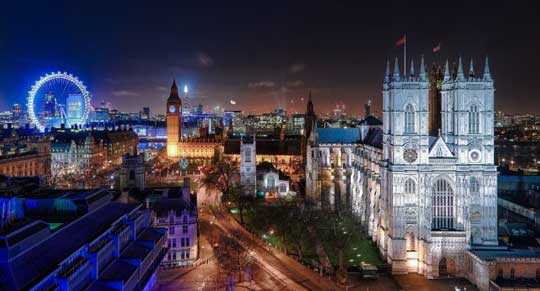 The ‘World of Mysteries’ series does some very good historical documentaries. We particularly like this full-length introduction to London, Europe’s biggest and busiest metropolis, visited by 28 million tourists every year. 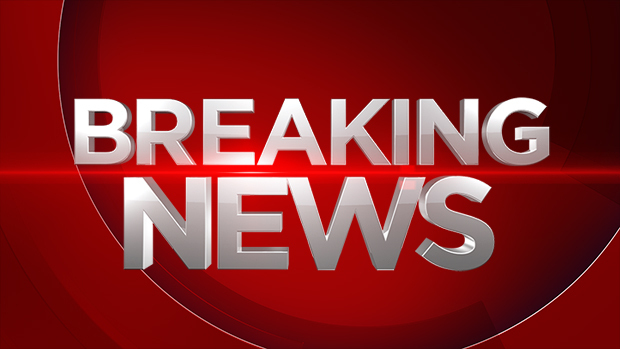 Shots have been fired at a restaurant in downtown Vienna, according to reports. 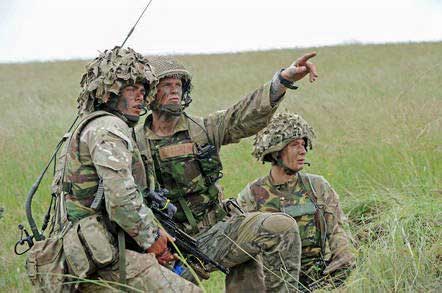 Every day brings new evidence that the ruling elite are in the grip of a mania now approaching genuine insanity. The latest is the news that the British Army is to scrap role titles like “rifleman” and “infantryman” for gender-neutral phrases such as “infantry soldier” and “infanteer”.