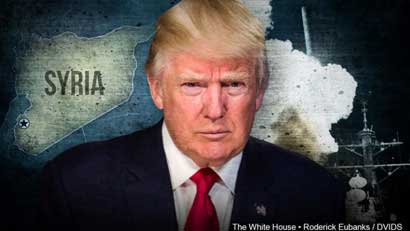 Just when we’re all in despair over his failure to act to end the liberal persecution of patriots by the liberal social media giants, Donald Trump gives American voters and his supporters worldwide a fantastic early Christmas present. The President just announced that – with Islamic State defeated – all American troops in Syria are to be brought home immediately!

SILENCE OF THE WEST AS SOLZHENITSYN IS HONOURED 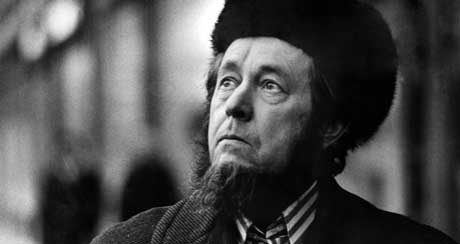 ALEXANDER SOLZHENITSYN (1918 – 2008) is arguably the world’s best-known critic of Soviet Bolshevism, which is why it is difficult to find a kind word about the Gulag holocaust survivor in the West’s leftist media. And now the MSM have refused to tell us of a remarkable and moving ceremony to honour him.

What Happens When Royal Marines Get Ambushed? 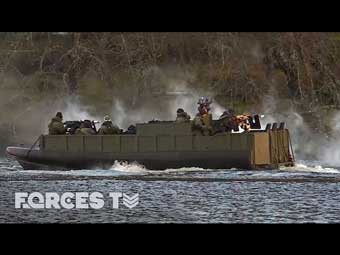 Dramatic video of a training exercise. Royal Marines from 539 Assault Squadron worked their way along Scotland’s Caledonian Canal in 2015.

After 700 Years Of Resistance, Ireland Is Again Falling Into Foreign Hands 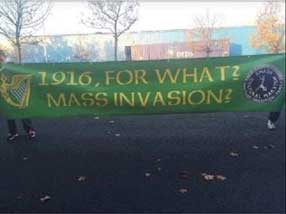 Mass immigration from Africa and by Muslims is changing the face of Ireland. The men who fought and died for a free, Irish, Catholic Ireland would turn in their graves if they could see what’s happening – and know that  today’s Marxist SinnFein/IRA is in favour of the ethnic, cultural and religious cleansing of their sacred homeland.

“I Am A Poor Pilgrim Of Sorrow” – from Ulster to Kentucky 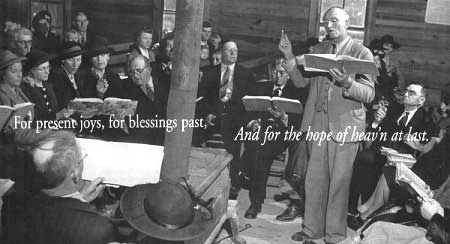 Lined-out hymnody is America’s oldest English language religious music, at least of the oral tradition. It goes back to the 17th century, and is basically call and response music. Most parishioners, in the 18th and early 19th centuries especially, could not read. This provided a way to sing many hymns without having memorized the words, as the congregation could follow the leader.

Russian Priest Explains Why Westerners Are Converting To Orthodox Christianity 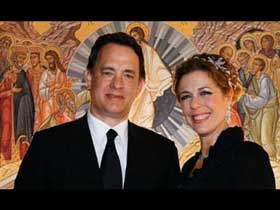 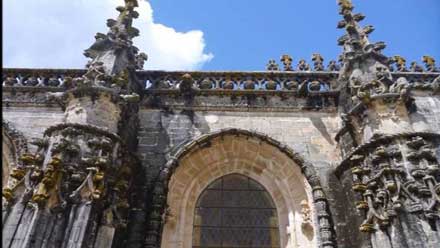 What a gem of Templar heritage! The Convent of the Order of Christ (Portuguese: Convento de Cristo) is a religious building and Roman Catholic building in Tomar, Portugal, originally a Templar stronghold built in the 12th century. 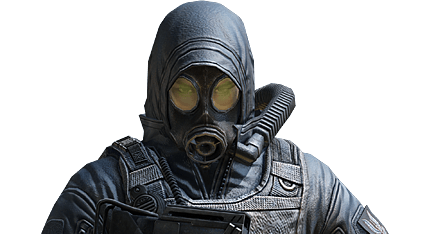 The Special Air Service (SAS) is a special forces unit of the British Army. The SAS was founded in 1941 as a regiment, and later reconstituted as a corps in 1950. 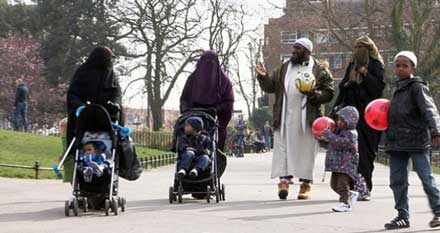