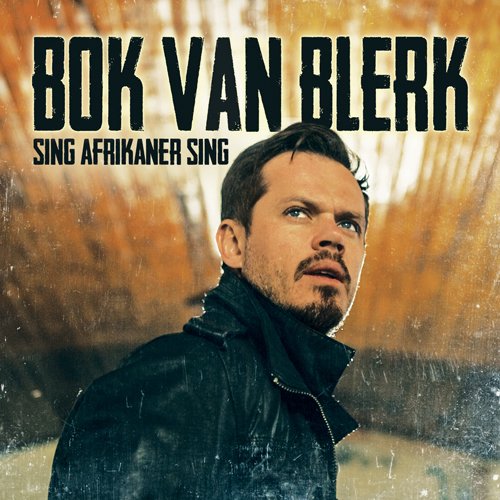 "Sing Afrikaner Sing." And that's exactly what the hugely popular Boer singer Bok van Blerk does. But more than that, he encourages all Afrikaners to sing together. It's a lesson that traditionalists everywhere need to learn!

March of the Templars (Latin Subtitles) 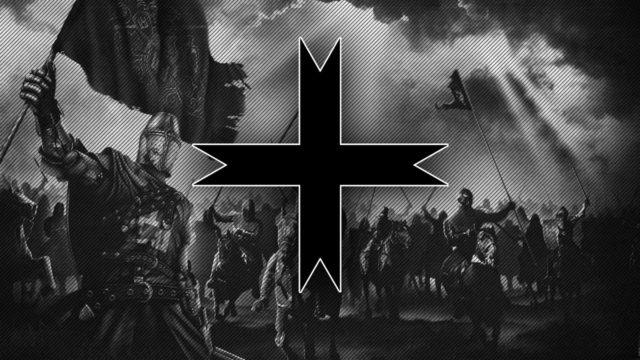 Come, my brethren! Take courage and stand beneath our banner! The darkness closes in, and we are the only true defenders of the Light! March to victory and arise triumphant! 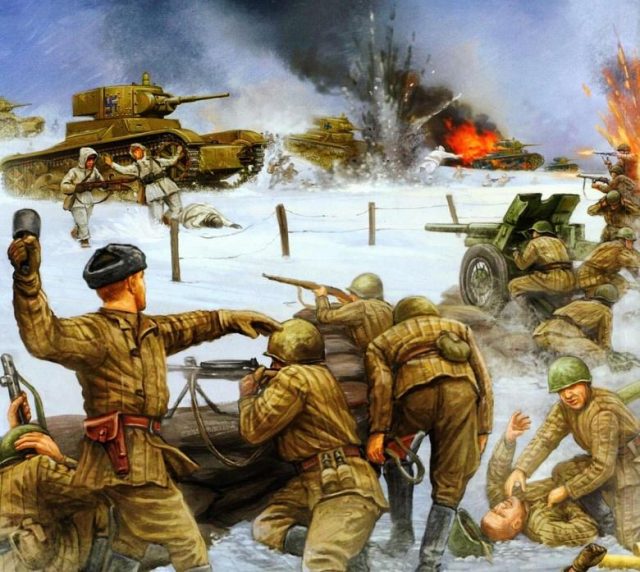 Finland’s Supreme Court has ruled that sex with children as young as 10 is not ‘rape’ if you come from a culture where sexual relations between adults and kids is ‘normal’. The country that stood alone against the might of the Soviet Red Army in the winter of 1939-40 has surrendered its children without a hand being raised. 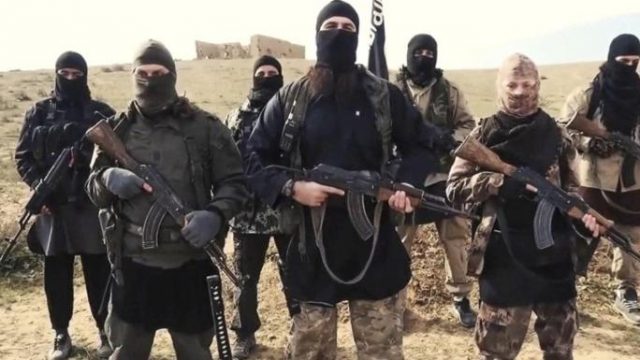 87,500 ISIS, Al Qaeda and ‘moderate’ head-cutters have been sent to eternal hellfire by one force alone in Syria. 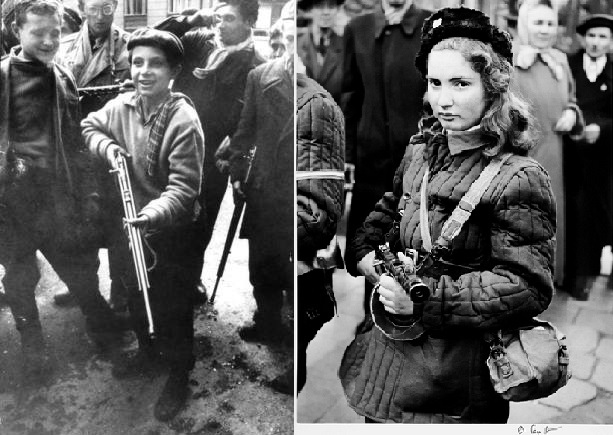 The heroic Hungarian popular revolution against Soviet oppression and alien rule began this day in 1956.

Mark of the Beast? Thousands of Swedes are getting microchip IDs inserted into their HANDS! 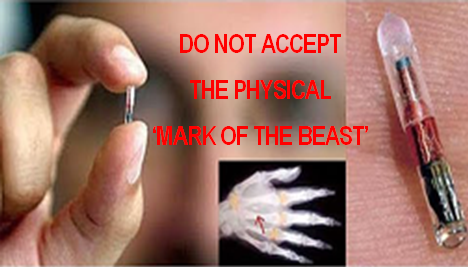 More than 4,000 Swedes have been implanted with a microchip that contains details about their identity. 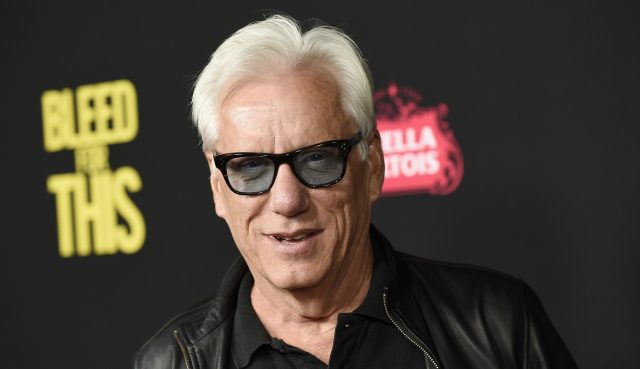 In a tweet last Saturday, Woods came out swinging against the ultra-leftist billionaire.

THE DARK STORY BEHIND GLOBAL WARMING AKA CLIMATE CHANGE 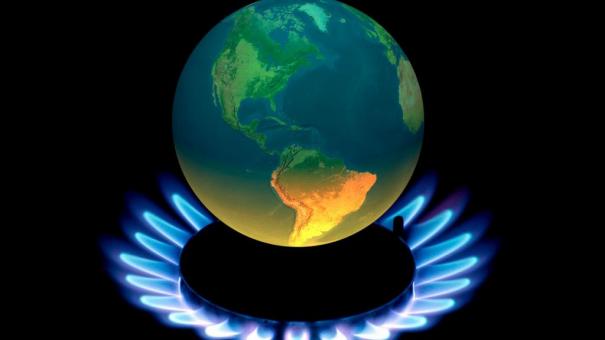 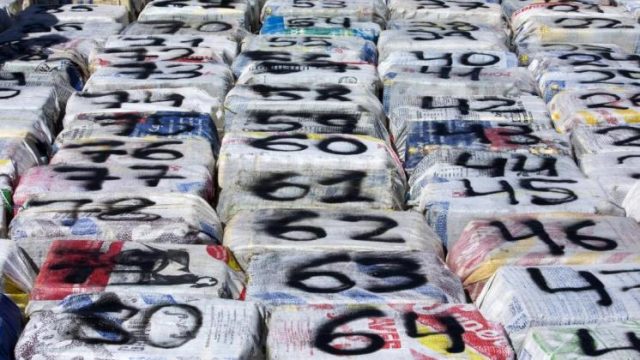