This week in history: Hungarian Revolution 1956 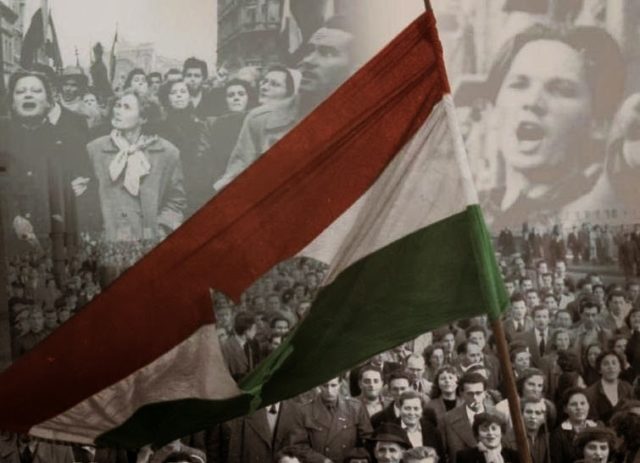 Fifty two years ago the people of Hungary began the most heroic and effective uprisings against the brutal Communist dictatorship imposed on eastern and central Europe by the Soviet Union (the Wall Street- founded Islamic State of its day).

Putin on immigration: You must respect locals! 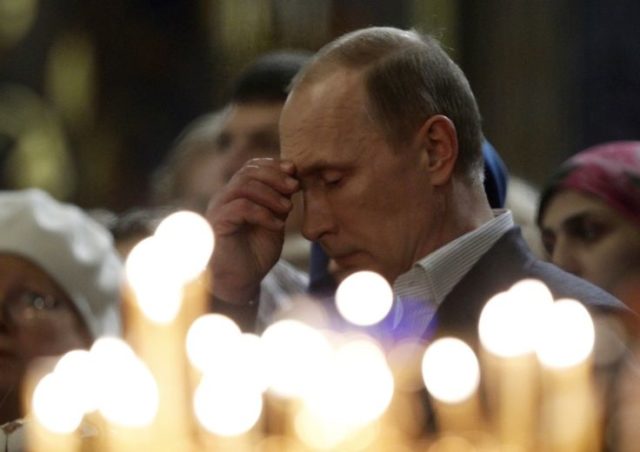 This clip of Putin’s opposition to radical Islam is combined with footage of Fahad Qureshi, who leads a well-known Wahhabi organization “IslamNet”, in Norway. 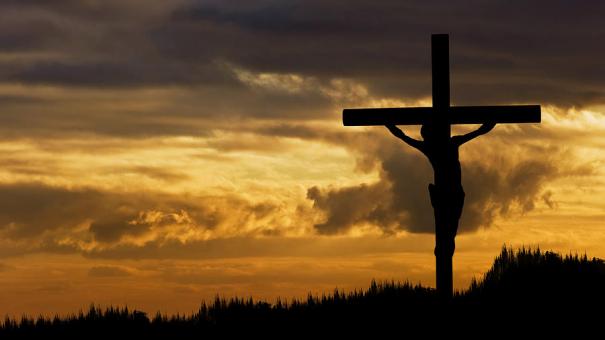 When Christians talk about death, they don’t do so with pessimism, they aren’t resigned to it, they don’t think it natural. They see it principally as an enemy which must be defeated through Christ. ‘The last enemy to be destroyed is death, (I Cor. 15, 26); ‘The Word became flesh’ (Jn. 1, 14); ‘that he might destroy him who holds the dominion of death, that is, the devil’ (Heb. 2, 14).

Sick Of Existing In A Dying Society? Then Bale Out And Live! 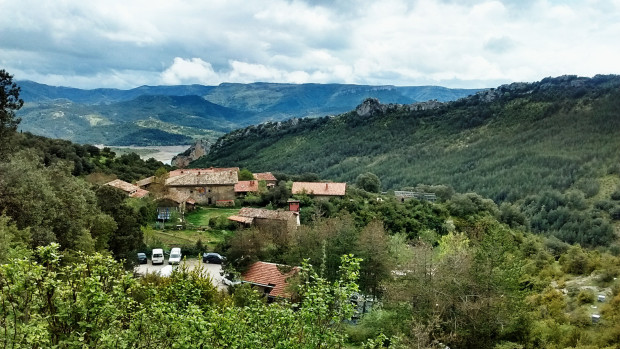 The first early frosts of Europe’s demographic winter have already started to bite in parts of rural Spain. There are more than 3,000 abandoned villages in Spain. 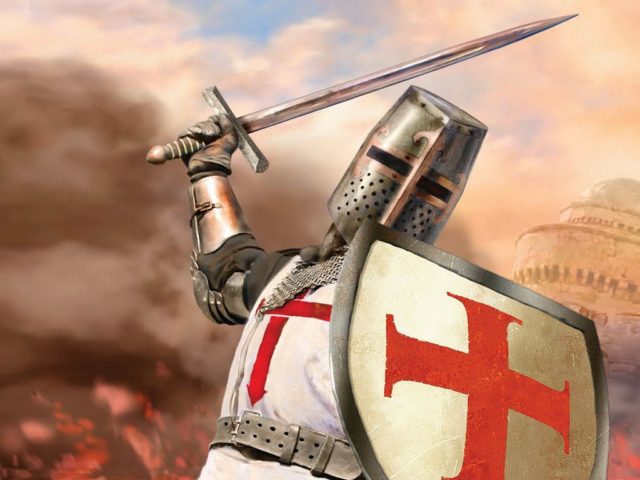 This Psalm foretells the earthquake that happened when Our Lord died, which was a prefigure of the Final Judgment. 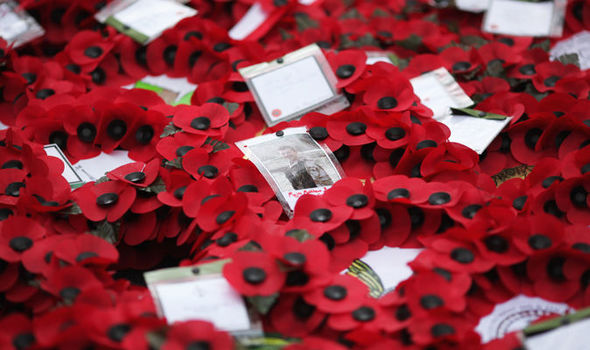 Leftist school-teachers are again looking to pervert Remembrance Day by using it as an opportunity to indoctrinate school-children.

The pre-battle chant of the Knights Templar – Give Peace O Lord! 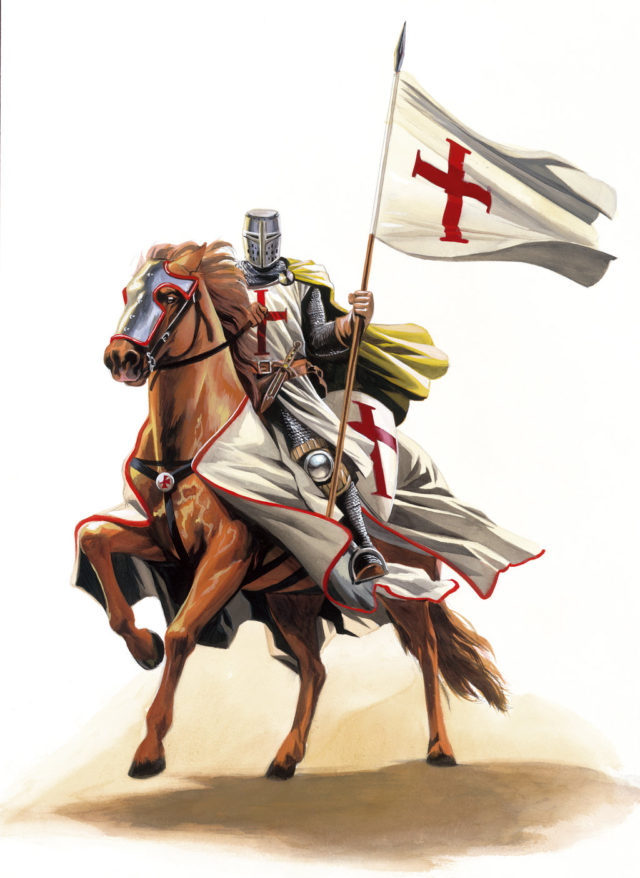 Da Pacem Domine was a chant by the Knights Templar. A lot of it is from Psalm 122.

Turkish Police Close In Over Saudi Dismembering Of Journalist 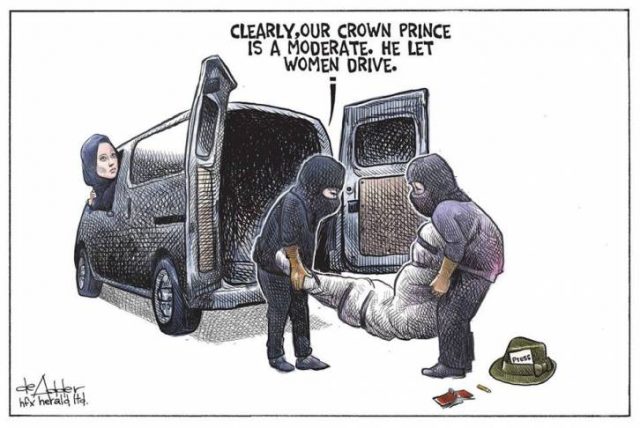 Turkish media has gained access to an audio recording of the killing of journalist Jamal Khashoggi in the Saudi Consulate in Istanbul. The recording reportedly reveals that Khashoggi was dismembered by the Saudi “interrogation team” while he was still alive.

“Demographics is destiny”. And THIS country knows it! 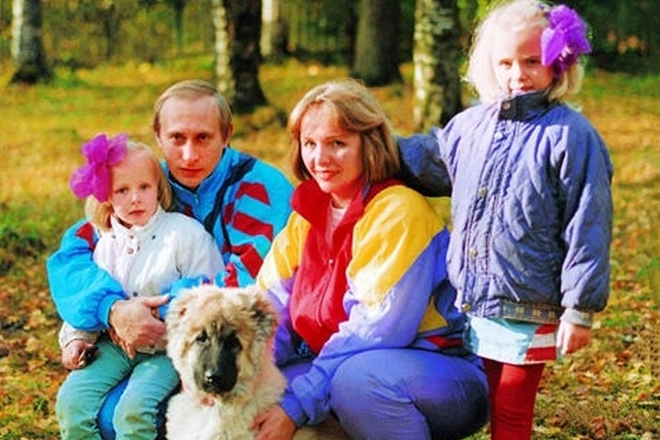 While Western nations are literally dying, the Russian birthrate is improving.