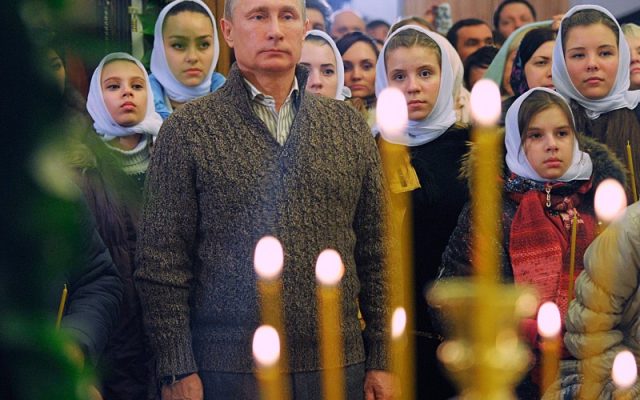 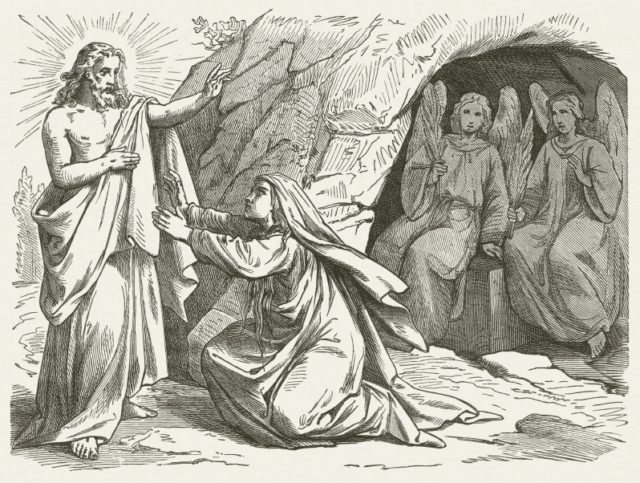 An underground tomb has been discovered in the Languedoc region of southwest France, which may help substantiate the existence of a Jesus Christ and Mary Magdalene bloodline. This fabled claim has fascinated people for centuries and is a long-standing myth in connection with alleged secrets of the original Templars
The tomb contains a mummified corpse on a rose-colored plinth under a shroud bearing the distinctive red cross of the Knights Templar, and is surrounded by wooden chests, revealing a cache of gold chalices and coins. The discovery has been reported to the French Government agency, Direction Regionale des Affaires Culturelles Languedoc-Roussillon (DRAC-LR), and plans are underway for a full scale survey.
Read More 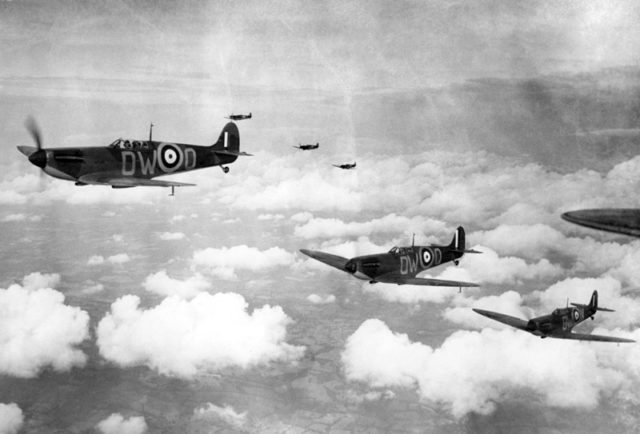 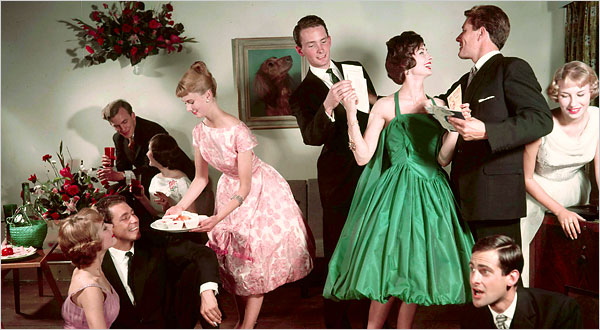 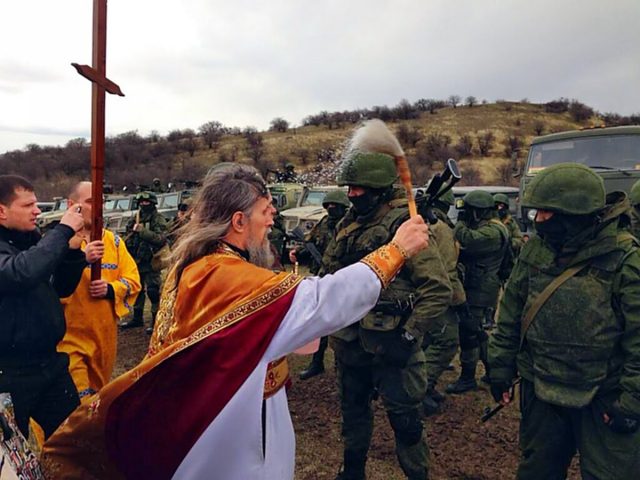 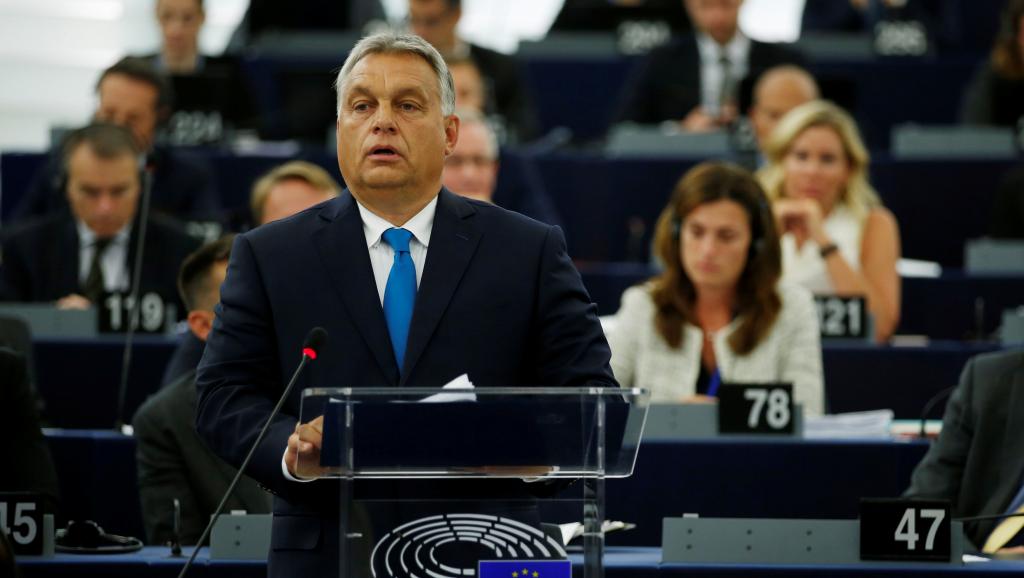 The Knights Templar and The Chinon Parchment 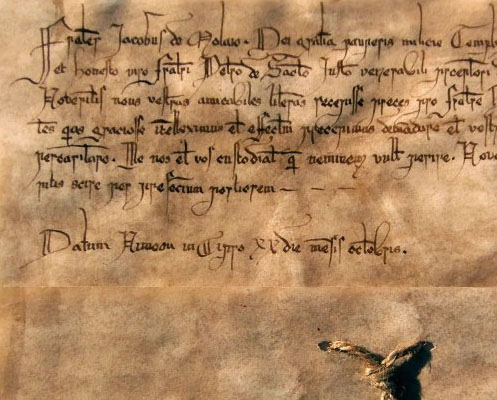 The Chinon Parchment was found in 2001 by Italian paleographer Barbara Frale. 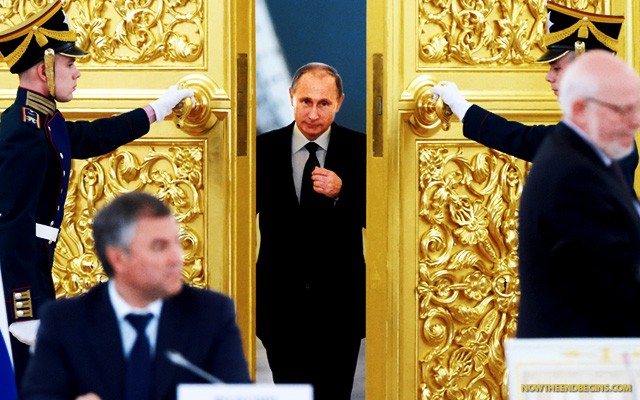 Are we all going to die because the Anglo-American power elite have an insane fixation about dominating not just their own ‘human herds’ but also the entire world?

Recently the US Assistant Secretary of State for Europe and Eurasia, Wess Mitchell, testified to the Senate where he candidly revealed the true reasons for current Washington and London campaigns and sanctions against Russia. It has nothing to do with faked allegations of US election interference; it has nothing to do with poorly-staged false flag poisoning of the Russian Skripals. It’s far more fundamental and takes us back to the era before the First World War more than a century ago.