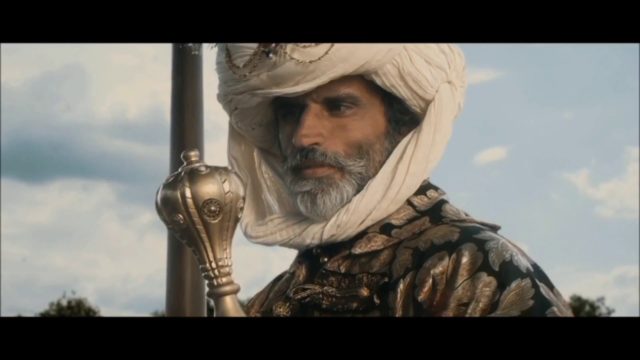 The Battle of Vienna took place at Kahlenberg Mountain near Vienna on 12 September 1683 after the imperial city had been besieged by the Ottoman Empire for two months.

The battle was fought by the Habsburg Monarchy, the Polish-Lithuanian Commonwealth and the Holy Roman Empire, under the command of King John III Sobieski against the invading Muslim Ottoman Empire and its vassal and tributary states.

The Cavalry Charge that smashed the Ottoman invasion of Europe 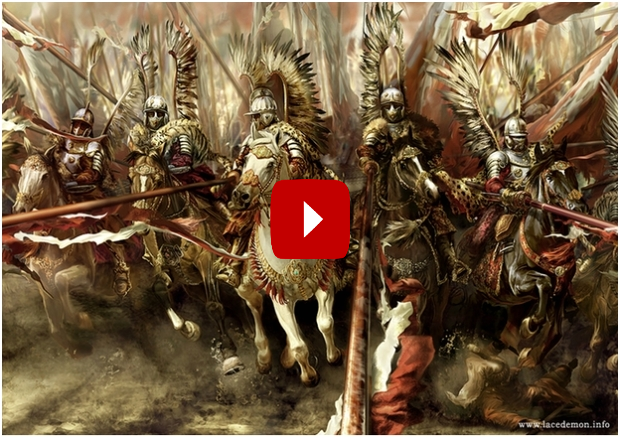 The Winged Hussars of Poland were the cavalry strike force that raced to the relief of Vienna when it was besieged by by a huge Turkish Army in 1683 on 11th-12th September.

Treacherously aided by the French elite, the Ottomans had swept through central Europe. If they took Vienna, the gates would be opened for them to take all disunited Germany. But then, when all seemed lost, the Poles and their allies arrived and saved the day! 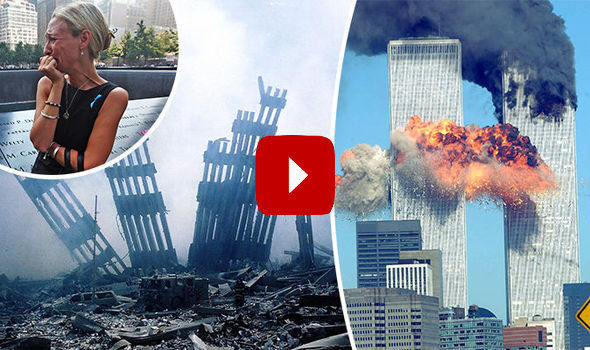 Another year, but still the memories are stark and the grief and grieving just go on and on.

This is on of the most moving 9/11 tributes of all. Perhaps you’ve seen it before, because it is justifiably popular. If so, pass it on for others. If not, now’s the time to watch and remember the victims of that dastardly crime. 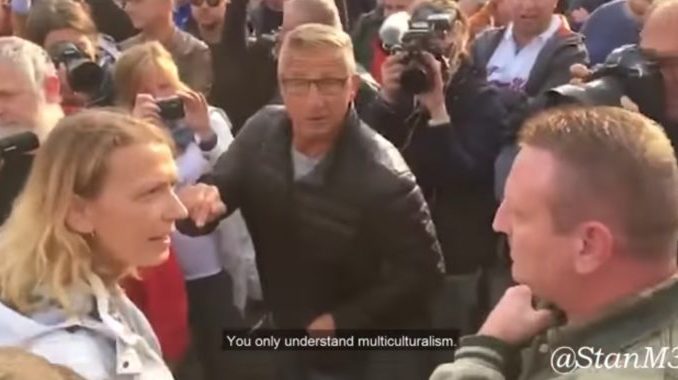 Dramatic footage for Chemnitz, which has become the epicentre of growing German resistance to the policies of Angela Merkel. 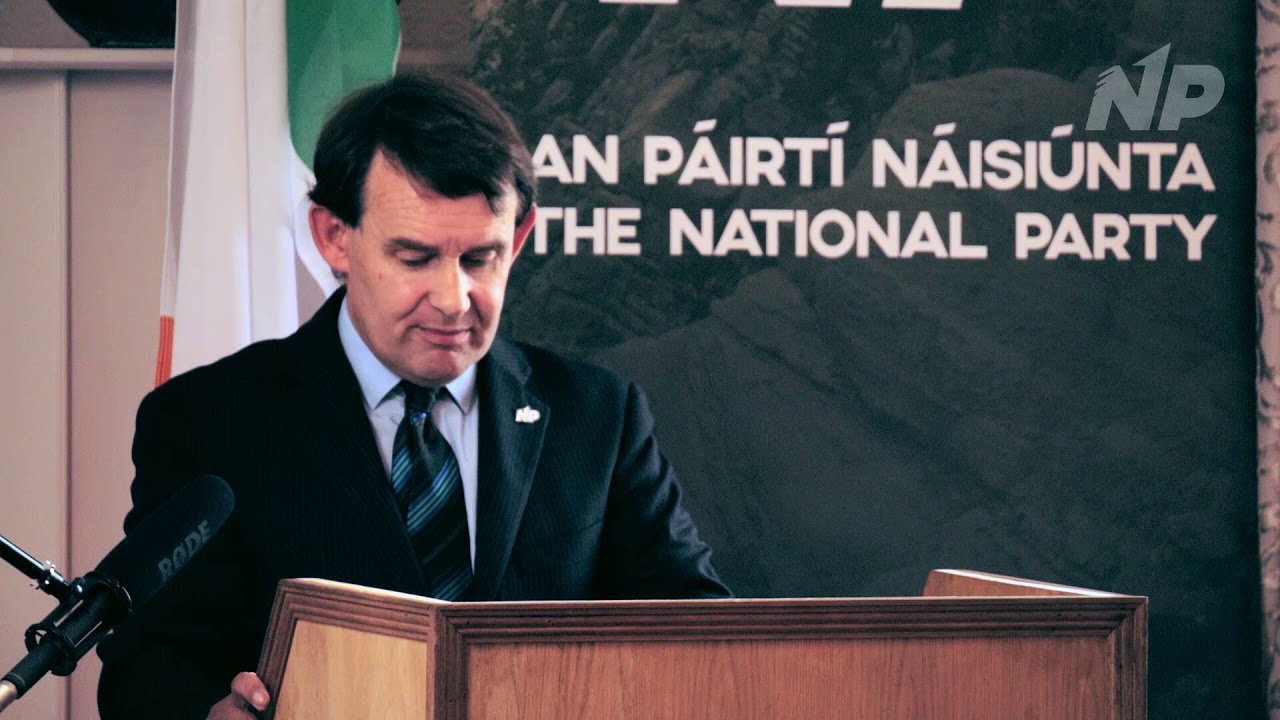 An emerging new Irish political group, The National Party, has called for a Trump-style “Muslim ban,” and an Australian-style points system that prioritises those of Irish descent.

March in Kothen as ANOTHER German Murdered by Migrants 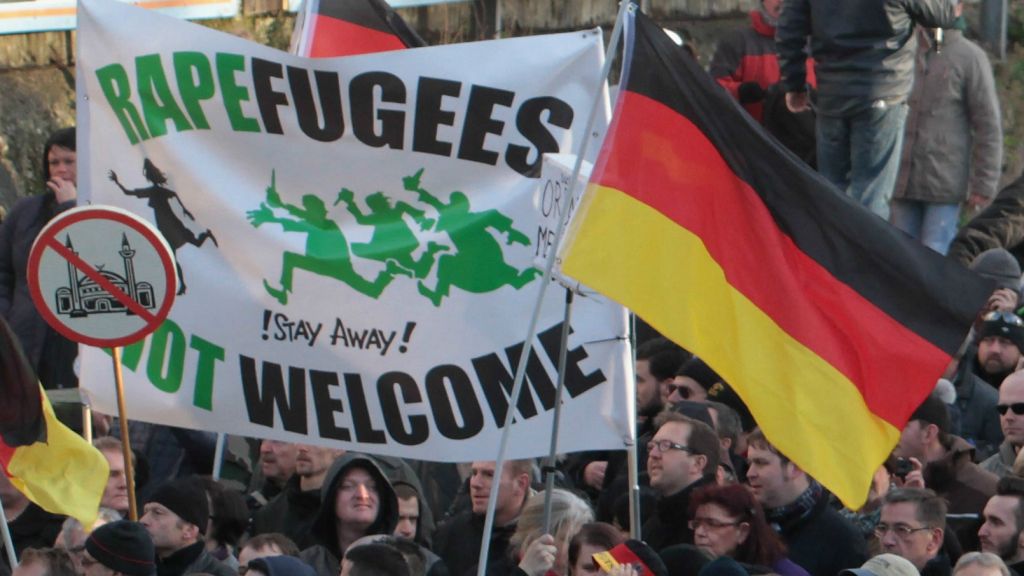 Two weeks on from the murder of German Daniel Hillig and the ensuing protest and clashes between Patriots, police and far-left radicals, another migrant murder has sent Germans to the streets.

The victim this time was a 22-year-old man, beaten by two men of Afghan origin in the small town of Kothen.