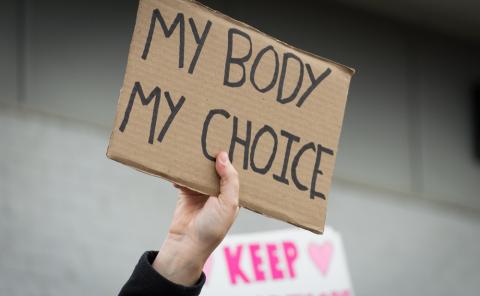 They come with other girls, a woman inside the clinic explains, giggling like they're at the mall. Only they aren't at the mall. They're shopping for another gender. And Planned Parenthood is more than willing to oblige.

Food Lines and the New Normal 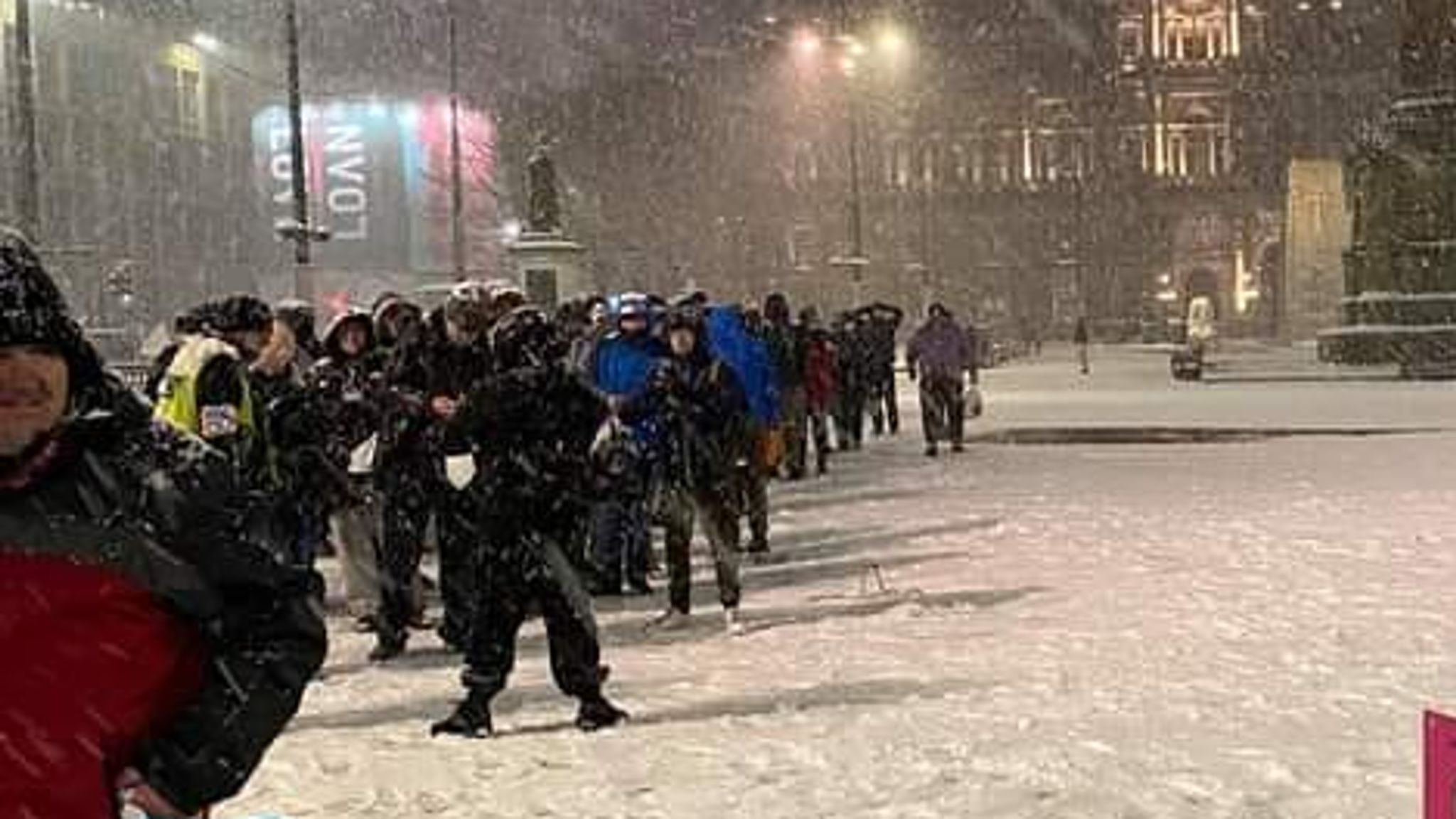 Two images of the future: "A boot stamping on a human face - forever". And a food line in the snow.

The boot crunching on flesh is more vivid, but it will not be as common, being reserved mainly for the few people who dare to complain about shuffling through the cold to get a hunger handout. 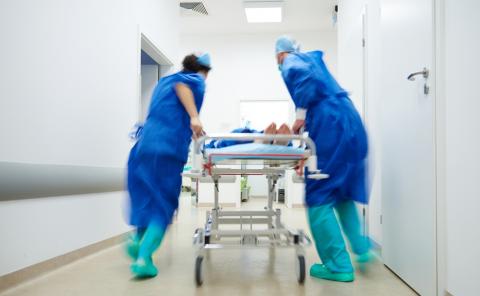 A U.K. government vaccine safety review has revealed that 244 people, including 8 unborn babies, have died in Britain shortly after receiving one of two coronavirus vaccines. The government has said that it does not believe the inoculations are responsible. 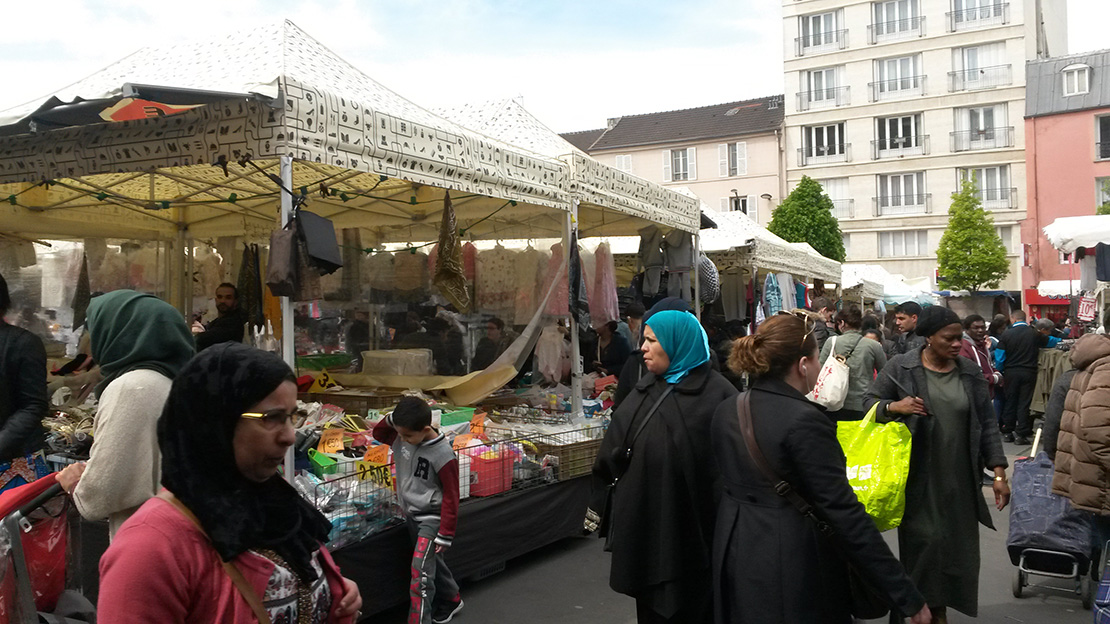 While Islamist terror attacks in Paris, Marseilles and other places are what hit the headlines, the big picture story of 21st century France is the ever-widening gulf between Muslim citizens and the indigenous French. 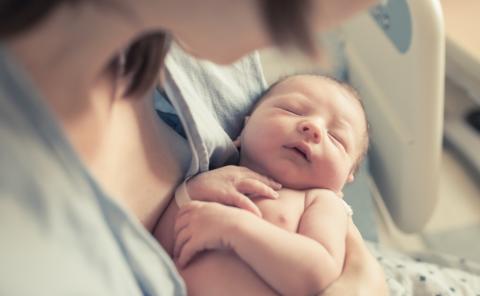 Brighton and Sussex University Hospitals NHS Trust has unveiled a blizzard of 'gender inclusive' phrases in order to appeal to the fewer than one percent of transgenders in the population.

The hospital has told staff to use terms like 'birthing parents' and 'human milk' rather than just referring to 'mothers' and 'breast milk'. 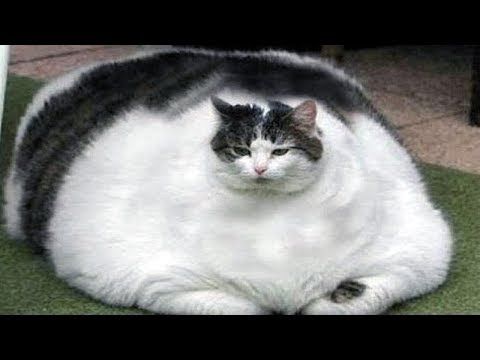 The means-testing of Biden's lockdown hand-outs makes it inevitable that the people who need and deserve help more than most - America's hard-working taxpayers and real wealth-creators - will be shut out. The Democrats' pork-barrel politics means that the money will go overwhelmingly to the people who were already on benefits before the artificial covid crisis.

But the working Americans in the middle aren't just getting left out compared with the people at the bottom; they are also being squeezed even more ruthlessly by the plutocrats at the top. 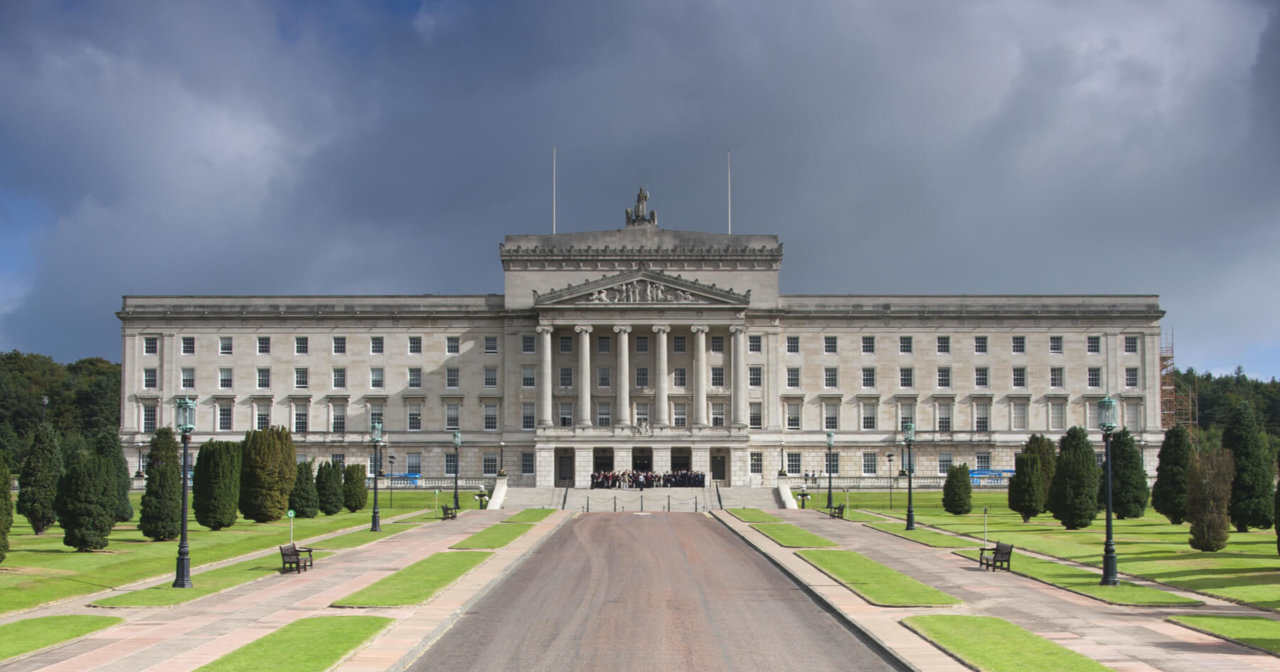 Almost 1,100 abortions have been carried out in Northern Ireland since the imposition of abortion on the region in March last year.

The Department of Health has reported 1,091 abortions in Northern Ireland since 31 March 2020. 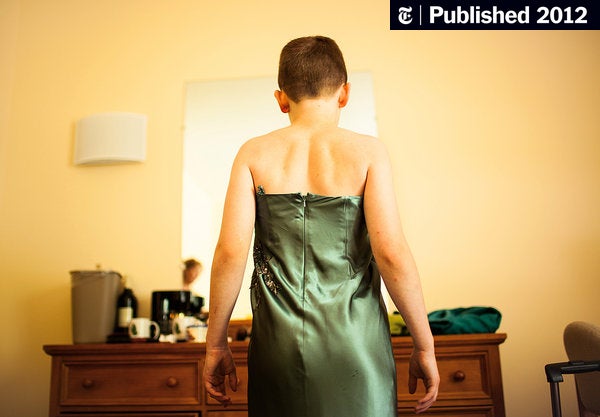 If the parent asks a priest to pray for, let alone counsel, a teenager considering 'gender realignment surgery, with a view to getting him or her to reject the idea of being chemically and surgically mutilated, the priest could be sent to prison for up to ten years.

Christian teenagers who commit themselves to saving sexual activity for marriage will be prohibited from gathering together to support each other to remain faithful to their commitment to chastity.

Not only will Courage, a ministry for those Catholics experiencing same-sex attraction but who want to live chastely in accordance with their religious beliefs, be banned, it is even possible that preaching the same verse from Corinthians that got [Australian Rugby star] Israel Folau sacked could get a cleric imprisoned. 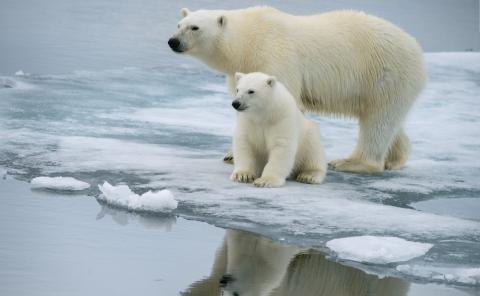 The Davos summit of 2019 saw Sir David Attenborough, world-renowned naturalist, reveal a documentary “demonstrating” the “devastating effects” of climate change in the emotionally charged film clip. Evidence has now come to light that shows Attenborough presented fraudulent and misleading information in his tape to dupe those gathered about the rate and effect of climate change.