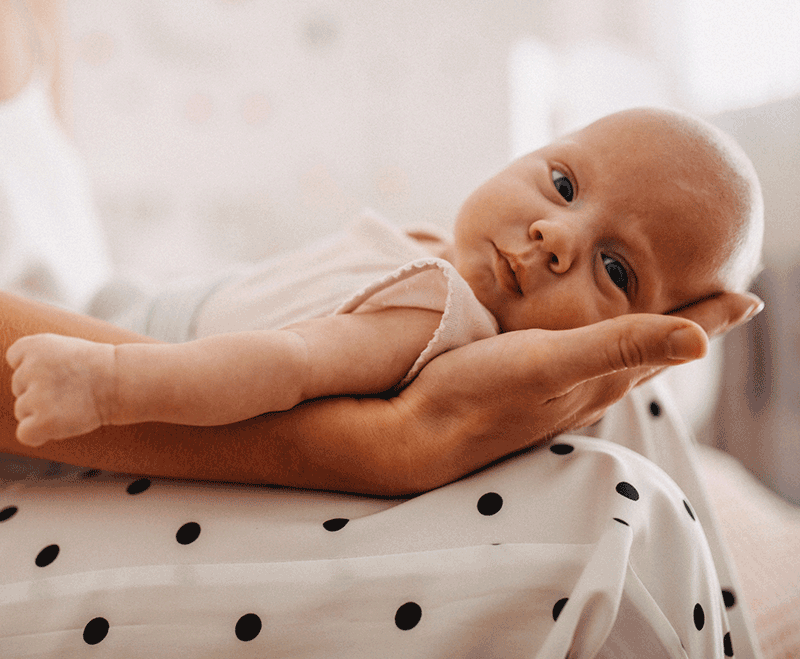 2020 has seen New Zealand’s lowest birth rate on record according to latest statistics. 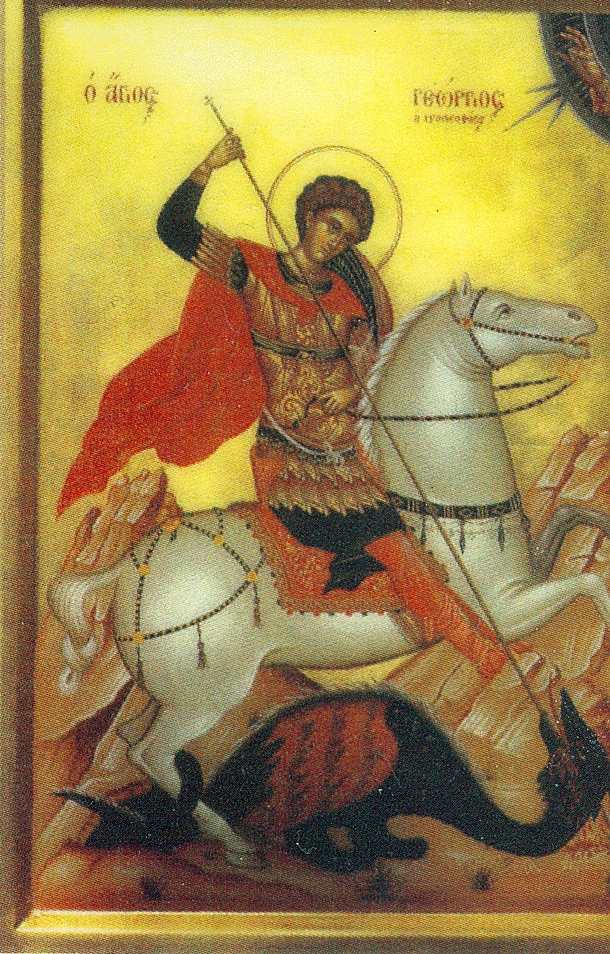 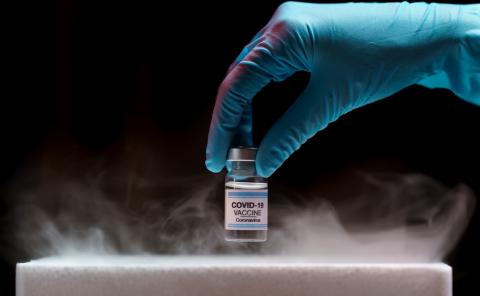 While reports of side effects from COVID-19 gene therapies, including life-threatening effects and deaths, continue to climb at breakneck speed, (1) a one-sided narrative of safety and effectiveness permeates mainstream media and medical news.

These “vaccines” are so safe and so effective, according to this narrative, that keeping control groups intact for long-term study and comparison of outcomes is now being derided as "unethical," despite the fact that there is absolutely no non-fraudulent data to support their perverse assertions. Truly, what we’re watching is the active destruction of basic medical science in a surreal dystopian nightmare.

Get the Hell Out! 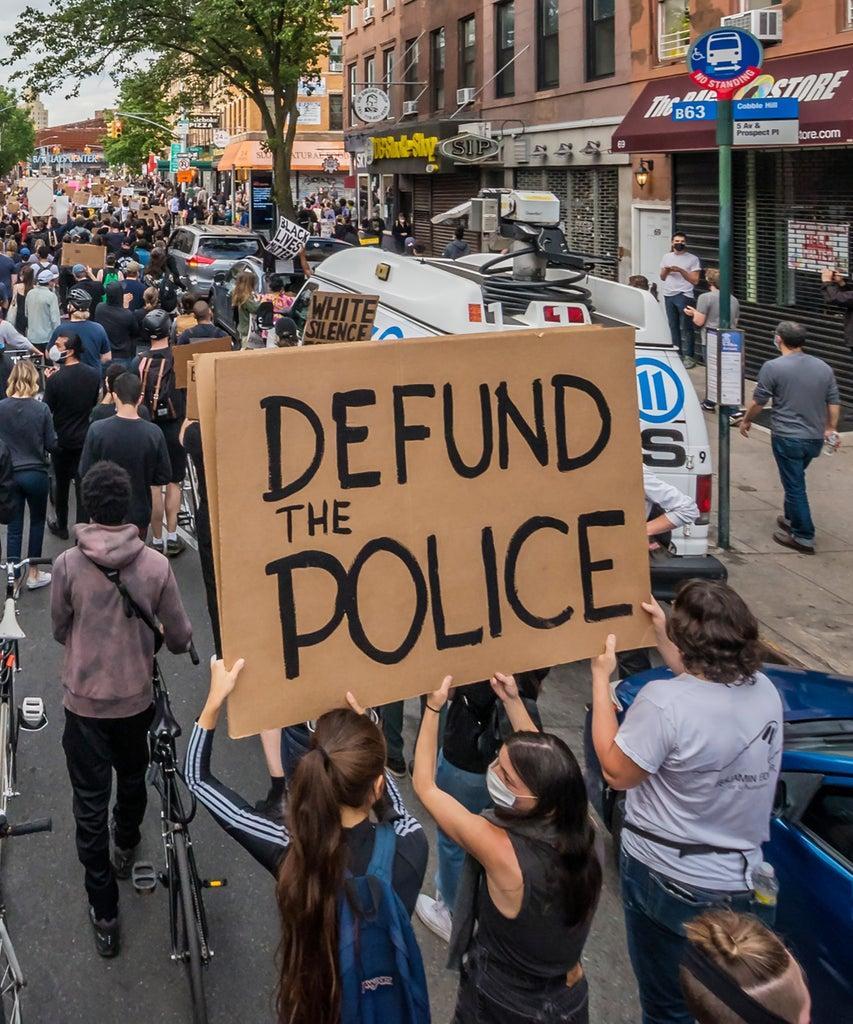 American cities this summer are going to be VERY dangerous places for white people. The controlled mass media have whipped up hysterical and psychotic levels of race hatred against majority Americans, and if anyone thinks that the conviction of Derek Chauvin by a terrified jury will appease the mob - well, they clearly know nothing about mobs.

This isn't about whether Chauvin should or should not have been found guilty. He clearly wasn't a 'white supremacist'. because he was married to a Hmong refugee. He had very good reasons to restrain the violent career criminal George Floyd with ruthless effectiveness, but even so, the video footage could easily lead one to conclude that he recklessly went too far. Just as significant numbers of American cops do every year when they kill white suspects, as well as black ones. The difference is that they can rough up and even kill white victims without anyone even noticing, but if they hurt a black person - whether justifiably or not - they cannot now even get a fair trial, because everyone knows that to find an officer not guilty would be to set America ablaze. 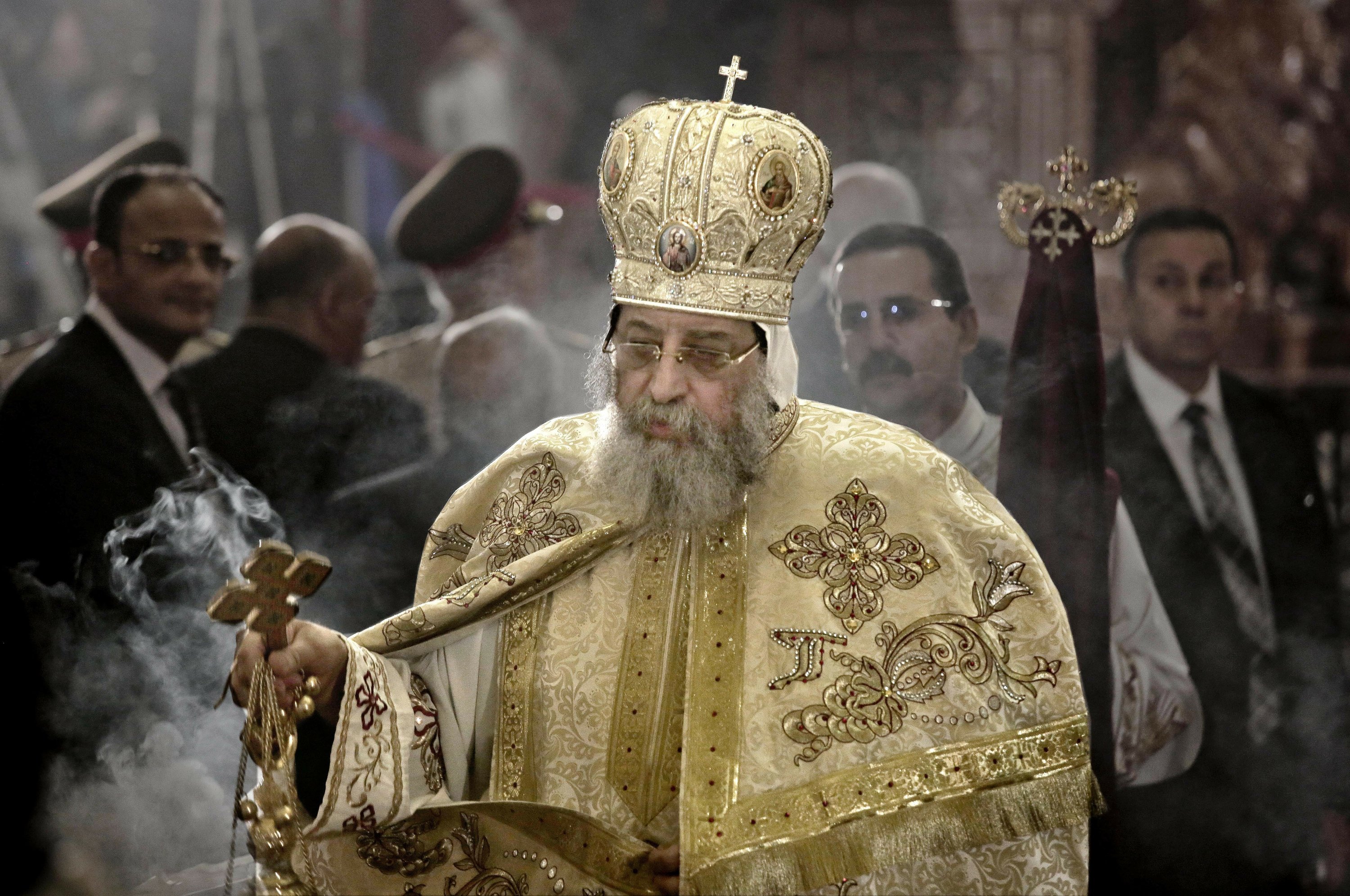 A 62-year-old Coptic Christian has been murdered by Islamic State terrorists in Northern Sinai, Egypt after being abducted in November.

Abortion Campaigner Gets Wages of Sin 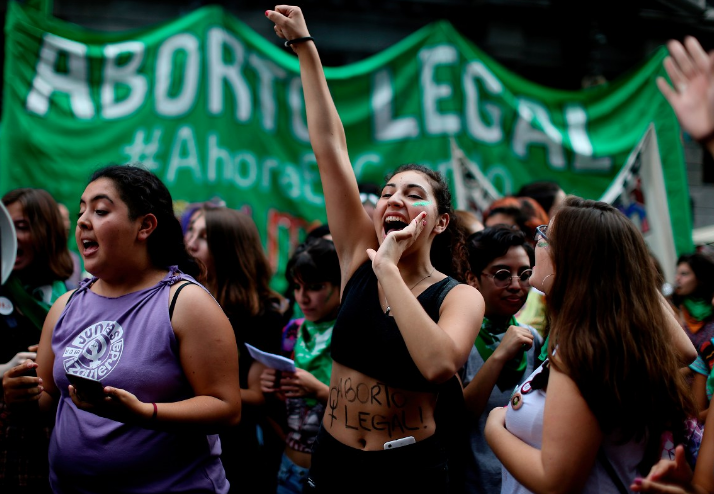 A Communist feminist who campaigned to legalise abortion in Argentina promptly from a supposedly “safe, legal” abortion in the formerly devoutly Catholic country.

María del Valle González López, 23, was president of Radical Youth of La Paz, one of the many far-left groups that formed the backbone of the Soros-funded drive to end the nation’s long-standing ban on abortion. 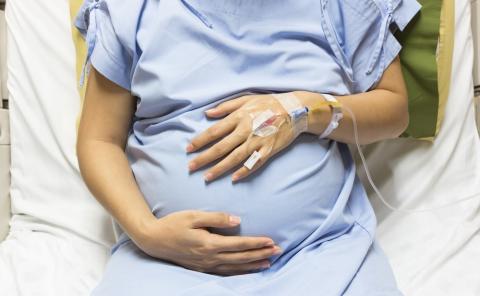 Thousands of women around the world are reporting disrupted menstrual cycles after receiving injections of COVID-19 vaccines. 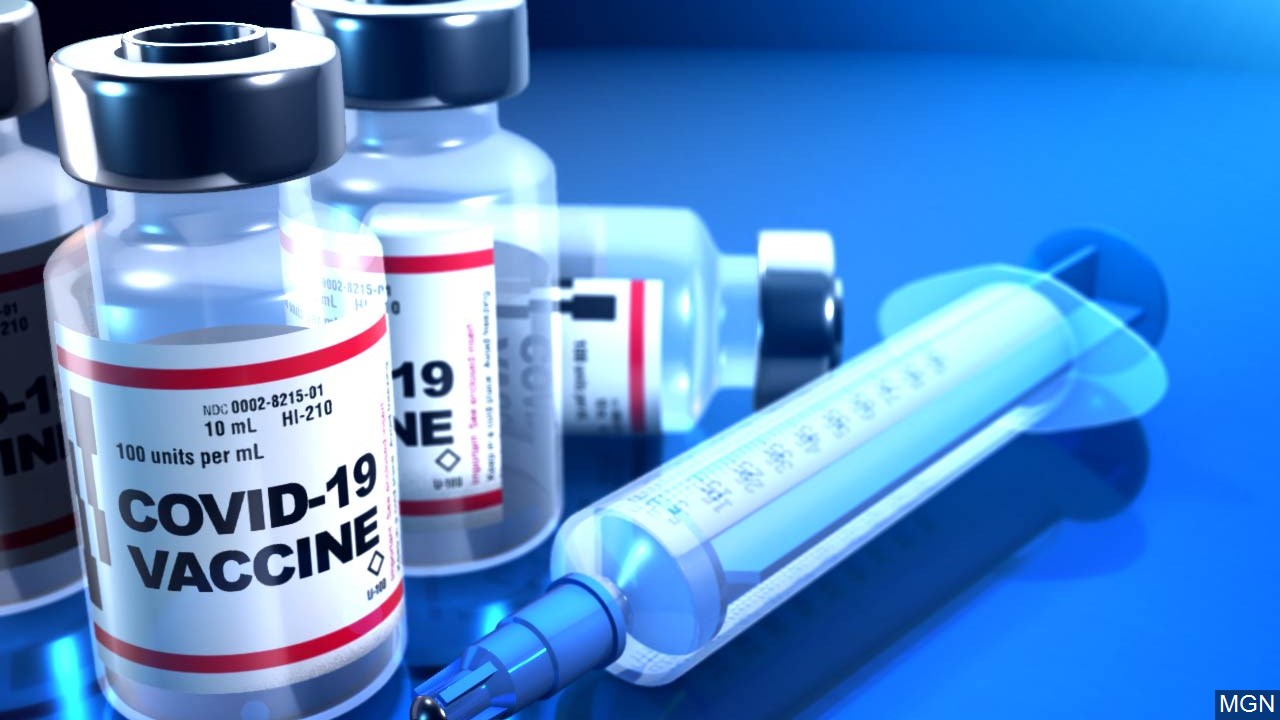 You wouldn't know it watching all the TV coverage of the 'success' of anti-covid vaccines, and Big Pharma is rubbing its hands over the profits to be made from tweaking vaccines to deal with new variants, but a growing number of pro-vaccine scientists are increasingly worried that the 'vaccine treadmill' could also have genuinely devastating health consequences.

The prospect of annual - or even bi-annual - covidbooster shots are music to the ears of investors. But some independent scientists warn that trying to outsmart the virus with booster shots designed to address the next variant could backfire, creating an endless wave of new variants, each more virulent and transmissible than the one before. 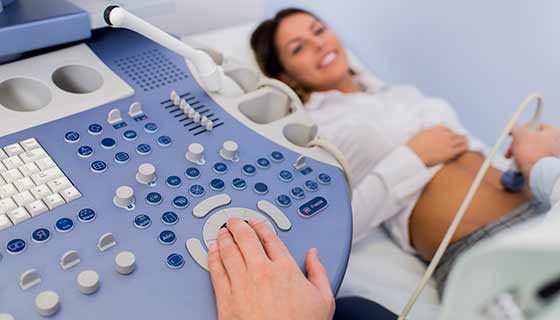