Polls got it so wrong - here's why

Polls got it so wrong - here's why

They were wrong in 2016. They were wrong in Brexit. And while counting continues across the USA, it's very clear that the pollsters were even more out of touch and wrong in this Presidential election. Why? There are three inter-connected reasons:

1. The mainstream media, Democrats and elite Beltway Republicans have engaged in a relentless four-year campaign of disinformation and dehumanisation against both Donald Trump and his followers;

2. This has helped to produce the climate in which, in recent months, Antifa thugs and Black Lives Matter mobs have assaulted, beaten, stabbed, shot and even killed random Trump supporters - and the most common response of the law enforcement agencies has been to arrest people who act to defend themselves;

3. It has become common for people to be deplatformed by social media for supporting Donald Trump or other conservative causes. Such action by the lib tech giants makes it almost impossible for self-employed people to run their businesses. Other individuals have lost their jobs for supporting the President.

That's why the predictions of a Biden/Harris landslide were so drastically inaccurate, forcing the liberal media, Democrats and Never Trump traitor Republicans to clutch this morning at increasingly flimsy straws as reality dawns. 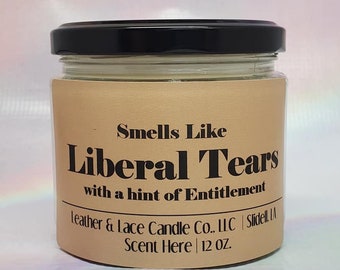