After a serving soldier was savagely beaten in a cowardly sneak attack, it took the police more than six months to summon up the scrap of courage necessary to publish  CCTV stills of the main suspect over the near murder.

The 28-year-old trooper was savagely beaten and left with a fractured skull, injuries to his face and a fractured cheekbone and eye sockets and a broken nose. He had to undergo extensive emergency surgery following the savage assault that took place near Piccadilly Circus in Central London.

The attack occurred at around 3.20am on Thursday the 31st of January 2019 on Haymarket, at the junction with Coventry Street. The victim was wearing his formal mess uniform and would not have been expecting to be ‘jumped’ as he made his way home through his own capital city after a long evening with comrades. 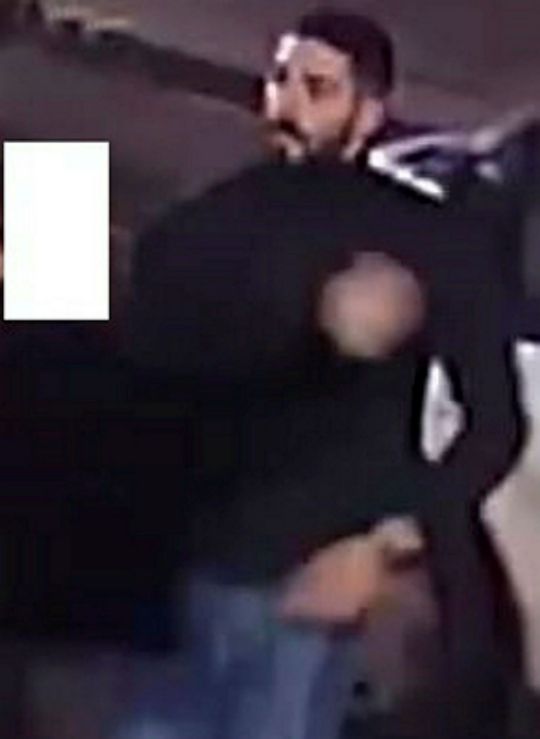 Police have now released CCTV of the man they are trying to trace who they believe to be involved in the attack.

The man appears as bearded with short, dark hair and appears to be wearing a black sweater and blue jeans or trousers in the footage.

A spokesman for Scotland Yard said: ‘Detectives have issued a CCTV image of a man they wish to speak with in connection with this incident. Can you name him?’

Anyone who recognises the man should call Westminster CID on 101, quoting Cad 675/31Jan, Tweet @MetCC or call Crimestoppers anonymously on 0800 555111.

As for why the police left six months for the trail on this vicious racial attack to go cold before issuing the photo and description. Well, we all know, don’t we?!