Robin Tilbrook, the Chairman of the English Democrats and a Solicitor, has started a case to block the UK Government from extending the Article 50 Notice or revoking it without having to get an Act of Parliament. 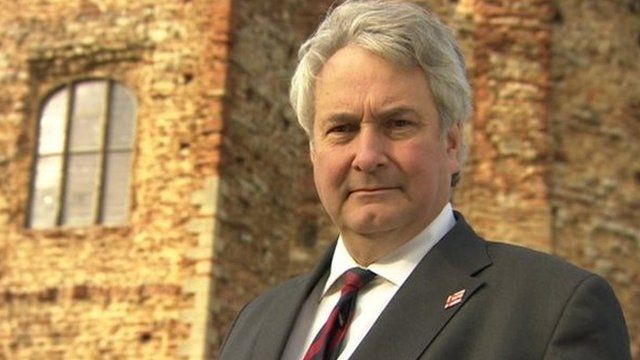 The Civil Procedure Rules protocol letter which Robin has sent to the Government is set out below.  The Government had 21 days to respond, which means that the Court will be likely to rule that any attempt to extend was illegal and invalid after the 29th March and therefore when the UK will have already constitutionally left the EU.  The letter is attached.

Robin Tilbrook said:-  “I am seeking funding to raise the necessary money to bring this case, which is of vital importance to all those of us who want to see a proper full Brexit implemented, to give full effect to the Will of the English People, expressed in a nearly two million vote majority in the 2016 referendum.”

“The constitutional law set out in the Gina Millar case is, in my legal opinion, clear and unchallengeable that any attempt to extend the Article 50 Notice or to revoke it without a specific Act of Parliament will be invalid and unlawful.  That would mean that if there has been a purported attempt to extend the Notice by agreement without an Act of Parliament that that would be invalid and therefore we would be out of the EU regardless of what the Government said we were.”

Robin continued:- “For once this is an opportunity to make history through the courts which I hope will attract enough support to make bringing the case financially viable.”

You can help the fight by visiting https://www.englishdemocrats.party/donate

Keep up to date with Robin Tilbrook via his blogspot here