Spokeswoman for Amnesty Charged with Fraud

Spokeswoman for Amnesty Charged with Fraud

We cannot say we are shocked by this story. Yet again, we see one of the liberal, peace and tolerance brigade caught with their hand in the cookie jar...

A high-profile campaigner from Co Down has been charged with fraud by abuse of her position at the Dogs Trust animal welfare charity.

Ms Peltz has yet to formally enter a guilty or not guilty plea.

She has also been a spokeswoman for Amnesty International in NI, and is a former president of the students' union NUS-USI. 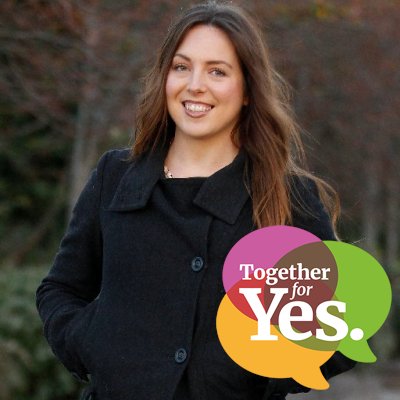 The defendant was not present when the case was mentioned at Ballymena Magistrates Court yesterday.

Defence barrister Stephen Law said it was an "alleged breach of trust case".

He said there was an issue regarding the amount of money involved, about which he would write to the Public Prosecution Service.

The lawyer said he didn't believe it was a case which would "trouble the court".

The case was adjourned to August and Mr Law said the defendant would be present then.

A Dogs Trust spokesperson said: “Dogs Trust relies on the enormous generosity of the public to continue caring for over 15,000 dogs every year. It is of paramount importance to us that we use our funds in the best way possible so the public has confidence that their donations are being spent wisely.

“We can confirm that following an internal investigation we referred a case to the police following financial discrepancies relating to a company credit card used by one of our former employees.

"The employee had left our employment by the time we discovered the financial discrepancies. As this is an ongoing police investigation we cannot comment further."