Sweden: No Prison, Deportation For Rapist

Sweden: No Prison, Deportation For Rapist

An Eritrean migrant convicted of three separate crimes in Sweden, including robbery and attempted rape, will face no prison time or deportation, according to local media.

In the span of three weeks during March, 2018, the man carried out a robbery, an attempted rape, and an assault on Swedish victims ranging from 13 to 17-years-old.

"The African was officially 18-years-old when he committed the three serious crimes in the same month," Fria Tider reports. "He also lacks Swedish citizenship and has his family in Eritrea."

"All persons who have fallen victim to the man's deeds are Swedes."

The Eritrean violently attacked a 17-year-old girl at a party, tearing her clothes during a sexual assault, and stealing her cell phone when she tried to phone for help.

After the victim's eventual escape, her parents reported the incident to police.

Subsequently, the migrant reportedly spread rumors that he had "f**ked" the girl and his friends "persecuted" her to such a degree that she was forced to move from the city of Gothenburg.

A day after the attempted rape, the Eritrean and three accomplices attacked and robbed a pair victims, aged 13 and 14, threatening to "break all the bones" in their bodies if they didn't hand over their valuables. 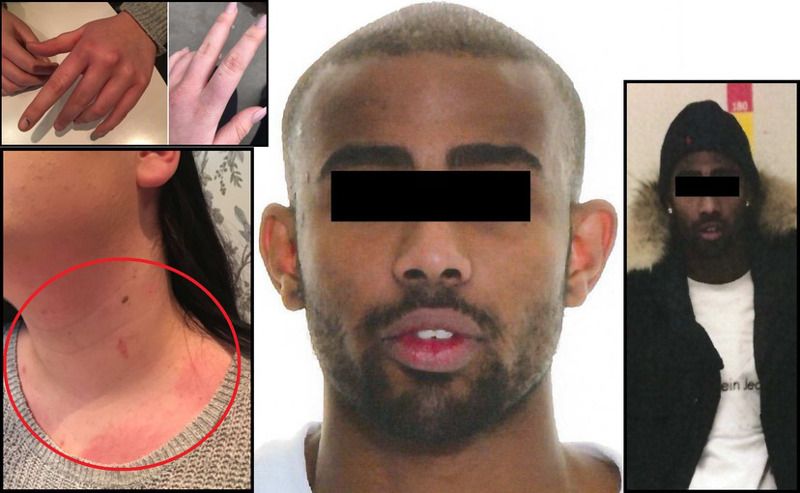 The Eritrean was eventually arrested on three separate occasions, however prosecutors have reportedly not pushed for deportation and the courts have opted to sentence him lightly, citing provisions afforded to 'child refugees' who arrive in Sweden at a young age, despite him being at least 18 at the time of the crimes.

"On March 11, 2019, the Gothenburg District Court announced the latest verdict," Fria Tider reports. "The African is sentenced for attempted rape. The punishment became probation 'with a special treatment plan. If prison had instead been chosen as a penalty, prison would have been sentenced for 6 months,' writes the district court. He will also pay SEK 52,500 (~$5,600) in damages to the girl."