The Prince and The Pervert

The Prince and The Pervert

It is very clear that disgraced pervert Jeffrey Epstein used his involvement with Britain’s Prince Andrew to lend an air of ‘respectability’ to his operation to enmesh powerful public figures in his Mossad-backed blackmail net. 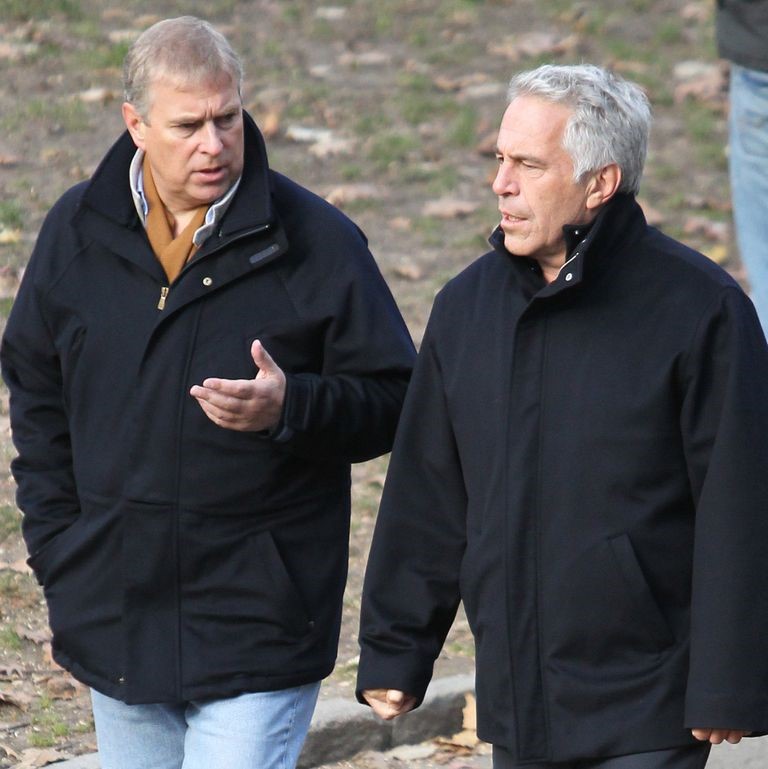 This report from Australian TV takes an in-depth look at Prince Andrew’s long involvement with the ‘suicided’ pervert intelligence operative, which began when the two were introduced by Ghislaine Maxwell, the daughter of another Mossad agent who ‘committed suicide’ when he was no longer useful and had become a potential embarrassment.