The Trinity Salute – What it means

The Trinity Salute – What it means

You’re going to see it more and more! After years of ‘our people’ having no visual or symbolic response to the infamous forefinger gesture of Islamic State (and all the other Wahhabi terrorist gangs), that is changing at last. We are now seeing the spread of the ancient Serbian three-finger salute as a gesture of defiance against the Islamists and a statement of our faith and of the willingness of Christian Europeans to fight for it.

The ISIS single-finger gesture represents the Muslim belief that there is just one deity, the recycled moon-god Allah.

So all the Islamists use it, particularly when they are offering Unbelievers as sacrifices to Allah. 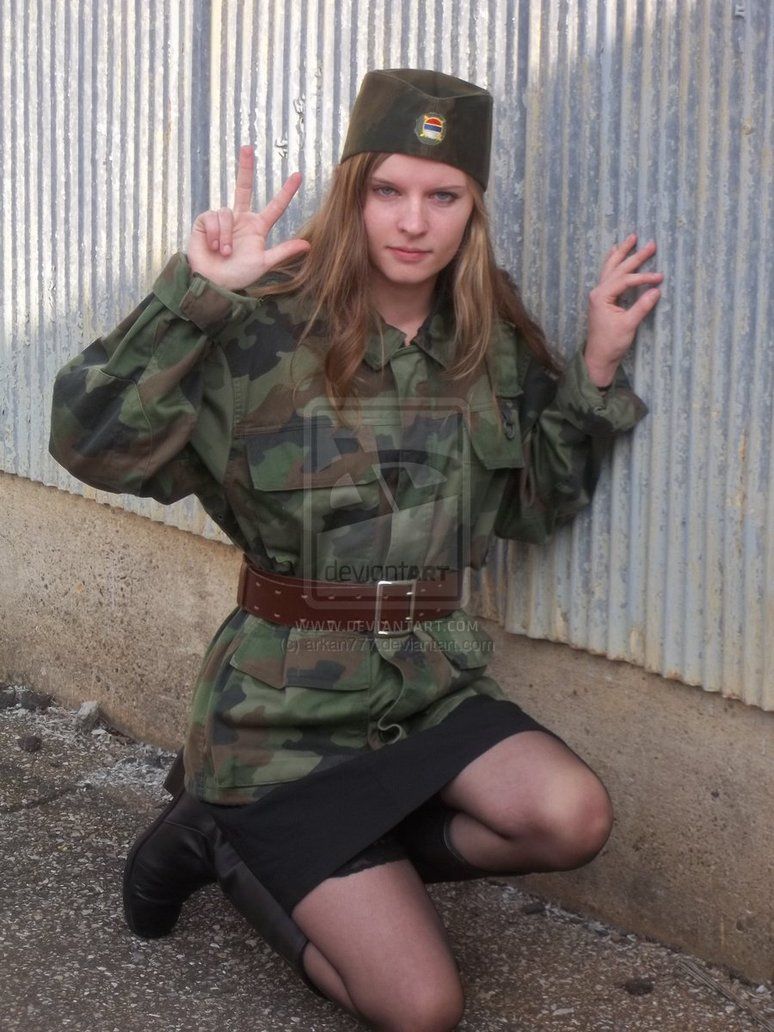 By contrast, the Trinity Salute – traditionally used by the Serbs during revolts against Turkish occupation – is made with the thumb, index and middle fingers outstretched.

It represents the three-in-one Christian God the Father, God the Son and God the Holy Spirit.

The Islamists in Kosovo and Bosnia absolutely hate it! It’s often used in Russia and Donbass too, so it’s also hated by the Zionist-backed neo-Nazi vermin in the Nato/EU puppet regime in Ukraine.

It is therefore the perfect salute for use by ALL the resistance forces against the failing New World Order arrogance of Washington and Brussels.