Turkish Police Close In Over Saudi Dismembering Of Journalist

Turkish media has gained access to an audio recording of the killing of journalist Jamal Khashoggi in the Saudi Consulate in Istanbul. The recording reportedly reveals that Khashoggi was dismembered by the Saudi “interrogation team” while he was still alive.

The seven minute murder involved the team cutting him up for several minutes until he died – starting with hacking off his fingers. His body was ultimately said to have been dissolved in acid and the police are now searching for bones in a forest near Istanbul. The consulate is confirmed to have been repainted in the two weeks since the incident, with traces of cleaning fluids and fresh paint having reportedly been found by investigators. 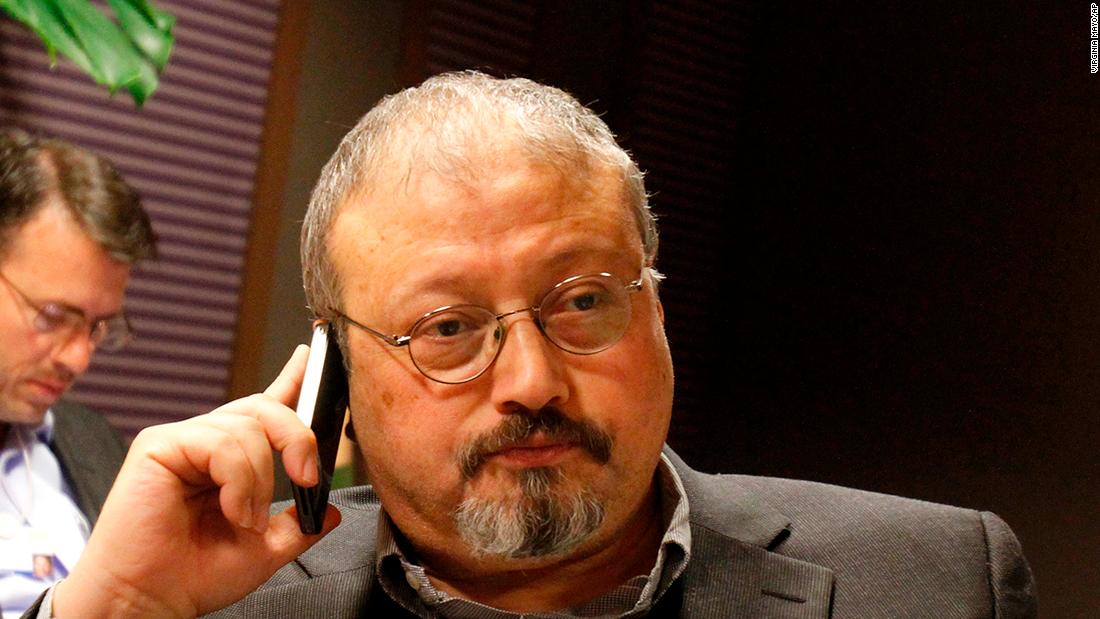 Among the details in the recording, the Consulate General Mohammed al-Otaibi objected to the dismembering of Khashoggi, telling them to “do this outside, you’ll get me in trouble.” One of the team told him to “shut up if you want to live when you return to Saudi Arabia.”

Turkey has already searched the consulate, and is planning to inspect the consulate general’s residence next. Otaibi won’t be there either way, as he’s reportedly been sacked, and recalled to Saudi Arabia to face accusations of “violations.”

US Secretary of State Mike Pompeo has said that the US has agreed to give the Saudis a few more days to finalize their own report. This was expected to claim that Khashoggi was accidentally killed in a “botched interrogation,” and that the royal family didn’t know about it.

The audio recording, however, shoots further holes into this narrative, as dismembering the man clearly was going to be lethal and not some surprise mistake. The consulate general’s reaction also throws doubts into this being an operation that happened outside of the purview of top leadership. That he’s also been recalled to Saudi Arabia raises only more concerns about what happened.