What a shame the BBC don’t make truth-filled documentaries like this! This is a 15 minute excerpt from a new documentary film about the disaster facing White South Africans, made by the main Russian state television company.

It gives a great summary of the ethnic tension in South Africa in the post-apartheid state, and how the situation has changed to “a reverse apartheid”.

VIDEO at bottom of report 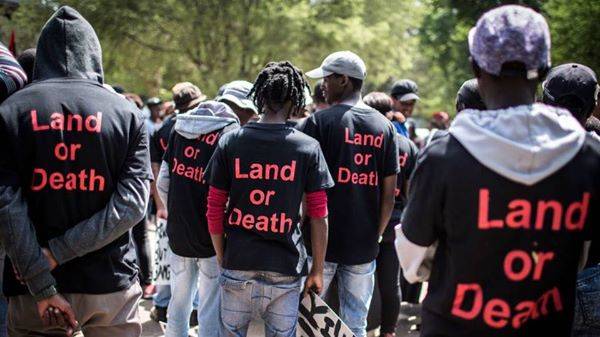 The white minority at about 10% of the population now faces political marginalization which pushes them into slums, crime rates are skyrocketing, and the country’s economic progress is declining.

The racial attacks are horrific. In some cases young children are even boiled alive. A Russian woman can’t even operate a hair Salon in Pretoria without facing robberies and death threats. 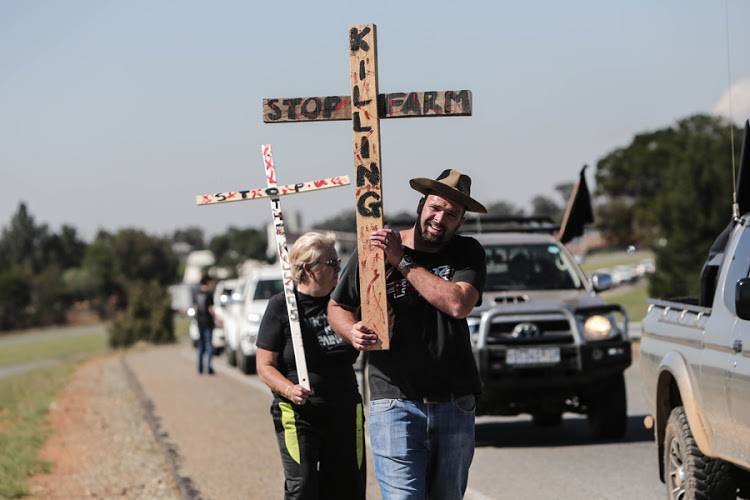 Some of these whites resort to arming themselves and learning self-defense, some try to peacefully resettle exclusively white African towns like Orania, while others look to emigrating to white majority countries.

We’ve written about the Russian involvement to support relocating these white farmer descendants before:

Two centuries ago, pressure from the British Crown forced the Boers to leave their coastal settlements and migrate further inland to settle Pretoria and Johannesburg. Today it is pressure from the black majority pushing a new Great Trek as the Boers look to relocate to Australia and Russia.