Efforts to replace the serial incompetent liberal lesbian Cressida Dick as head of London's Metropolitan Police have hit a major snag - her most likely replacements are even more woke than she is!

Likely replacements range from a counter-terror chief who threatened to jail journalists and blamed terrorism on a lack of social mobility to a Merseyside cop who said violent criminals were 'not inherently bad people'. 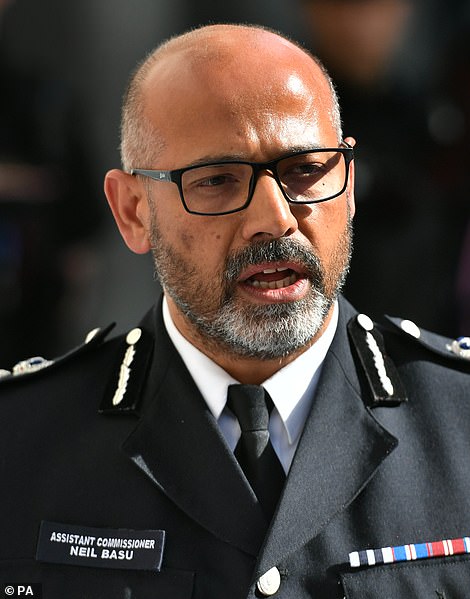 Neil Basu, until recently the Met's head of counter-terrorism.

In February this year, he called for laws in the Equality Act 2010 that restrict positive discriminations to be relaxed in order to boost the number of BAME recruits. Mr Basu faced accusations of meddling in politics in July 2019, when he threatened to prosecute journalists for publishing leaked cables from Britain's ambassador to the US, Sir Kim Darroch.

He also came in for ridicule when he suggested homegrown terrorism was fuelled by a lack of social mobility and inclusion.

He said better education and opportunities for young people would do more to fight terrorism than 'the policing and state security apparatus put together' - adding that he was not trying to excuse any acts of violence.

He also said British Muslims should not be forced to 'assimilate', adding: 'Assimilation implies that I have to hide myself in order to get on. We should not be a society that accepts that.' 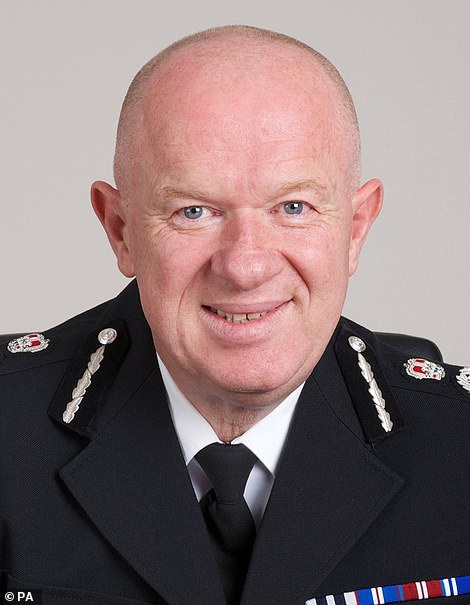 While head of Merseyside Police, Andy Cooke sparked anger when he said even violent criminals are 'not inherently bad people' and he'd rather pump billions into cutting poverty than upholding the law.

The officer, marking his retirement as Chief Constable of Merseyside Police, said if he was given a £5 billion budget to cut crime, he would spend £1 billion on crime and £4 billion on tackling poverty.

He also promoted the idea that people should snitch on their neighbours if they broke covid rules. 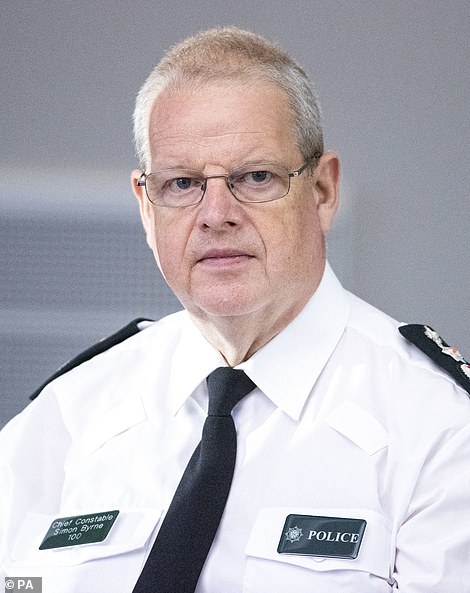 Simon Byrne, former chief constable of the Police Service of Northern Ireland. During his time as chief constable, Mr Byrne revealed he had considered breaking the law in order to hire more officers from ethnic minorities. At that time the force only had three black officers.

He told the BBC in 2017 that the law should be changed 'for a certain period of time' to allow the hiring of minority candidates to speed up. This would ensure that 'for every white officer, we recruit one black officer.'

Mr Byrne said: 'I've even taken legal advice about breaking the law, which might sound crazy as a senior police officer. But if we're put under pressure to change, then what are the consequences, other than reputational, from breaking the law?'

The presence of such figures at the top of UK policing is just another example of the way in which the 1968ers 'Long March Through the Institutions' is now reaching its ultra-destructive conclusion. Woth people like this now in charge of every institution on the land, why would anyone expect anything to work any more?