Christianity, Liberalism and the Decline of Schools

Once upon a time in the not-too-distant past, children received their education from stern religious men and women, dedicated to instilling in all our children the highest standards of education and religious piety, but then the secularists and liberals came along, subverted our schooling system, and well, the rest is history... 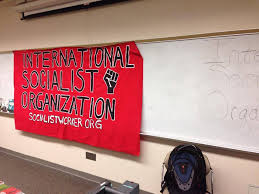 An English primary school has been blasted for making pupils walk around a field five times on the hottest day of the year – to show solidarity with ‘refugees’.

The Met Office had issued a warning to stay out of the sun as temperatures in the south east reached a sweltering 33.3C on Monday, the day the kids took part in the sweaty trudge.

But acting head teacher at St Gregory’s Catholic school in Margate, Kent, Diane Rougvie-Fevrier, says the walk was optional and water and hats were provided. Parents retorted that their children were not told that the demonstration was ‘optional’.

One of the pupil’s grandparents raged on social media, labelling the decision ‘disgusting’ in a Facebook post that garnered almost 300 comments before it was deleted. 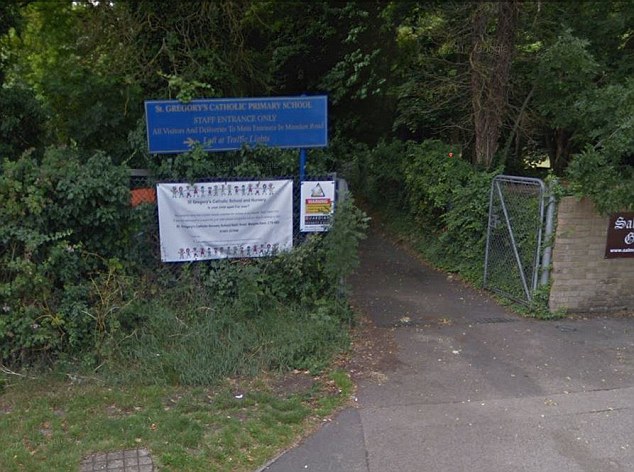 The fuming gran said: ‘So my granddaughter came home from school today saying they had to walk around the field five times so they would know how a refugee would feel like.

‘They had a guy from CAFOD come to speak to them.

‘The whole school had to do it the younger ones done the playground.

‘I think this is disgusting on the hottest day of the year.’

‘Children were not asked if they wanted to participate or not, they were told that that is what they were doing. A few staff members disagreed with it going ahead because of the heat but apparently the powers above insisted on it.

The fundamentals of classical teaching are given little to no time; instead your child will be indoctrinated into accepting and celebrating the unnatural, unhealthy and the down right insane.

What’s the answer? Homeschooling! Because no child should be left in the clutches of these psychological child molesters, lest they be allowed to poison the minds of our young, or subject them to this kind of inhumane treatment in the name of liberal piffle.

It’s just another example of the way in which the liberal elite – while condemning any attempt to instil traditional values in children as wrong and ‘likely to lead them to rebel’ – are in fact hell-bent in forcing their own warped ‘values’ on every child they can grab.