Orban Promises a "New Era" of Christian Democracy in Hungary

Viktor Orbán, the Christian leader of Hungary and the scourge of Soros’ NGO’s, blasted the cancerous liberalism destroying Europe and told supporters he will use his mandate to advance into a “new era”, with Central European nations becoming bastions of Christian culture.

Speaking at an event in the predominantly ethnic Hungarian region of Székely Land in Romania, the Fidesz leader said he was looking forward to the end of the present European Commission led by Jean-Claude Juncker, and to elections to the European Parliament in 2019 — which he predicts will for the first time revolve around one common European issue: mass migration.

Orbán said these elections would provide an opportunity to block “the great goal of transforming Europe and moving it towards a post-Christian and post-national era” and hand a heavy defeat to “the elite of ’68” and their liberal democratic system. 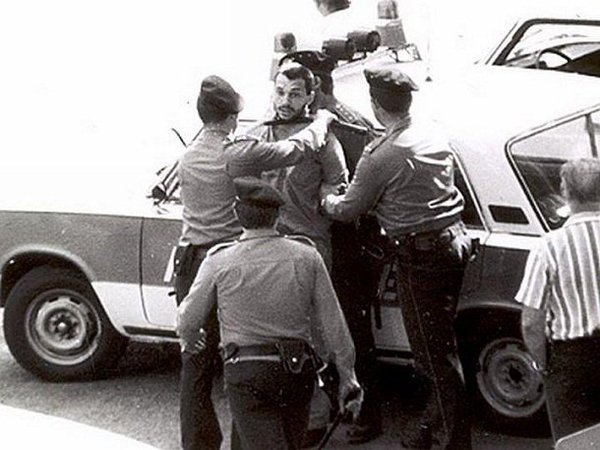 As Western European states grapples with its declining birthrates, Orban has offered generous incentives for couples to have children, ensuring the survival of a Christian Hungarian nation.

“In European politics it is the turn of the anti-communist generation, which has Christian convictions and commitment to the nation,” he declared.

“The situation in the West is that there is liberalism, but there is no democracy… Censorship and restrictions on freedom of speech have become general phenomena,” he observed.

“Working together, political leaders and technology giants filter news items that are uncomfortable for the liberal elite… see the ingenious and cunning means by which they restrict access to negative news reports on migrants, immigrants and related topics… The liberal concept of freedom of opinion has gone so far that liberals see diversity of opinion as important up until the point that they realise, to their shock, that there are opinions which are different from theirs.”

Those unfortunate to live under the rule of liberal-globalists in Germany, France and the UK can only look on with envy as our brothers and sisters and their leaders in the East pick up the mantle of the European civilization.

Is it any wonder we see businesses and citizens of Northern Europe flocking to the East to set up shop and start new families as their own states disintegrate!