South Africa – On The Brink of Civil War

Suidlanders is a civil defence organization aimed at helping the Protestant Christian South African Boer minority who face economic and criminal persecution in South Africa. The vicious Marxist government of the failed state is moving to confiscate the land of farmers.

Violent Communist thugs are threatening ‘civil war’ and slaughter against anyone who resists. 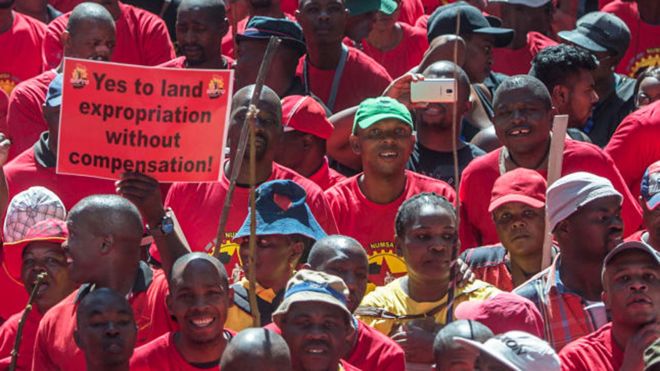 President Cyril Ramaphosa said in a video address that the constitution is a “mandate for radical transformation both of society and the economy” and that a “proper reading” of the document allows “the state to effect expropriation of land without compensation in the public interest.”

Julius Malema, the leader of the Economic Freedom Fighters Party,  proposed an amendment for land seizure without compensation last year, but was defeated in parliament. Earlier this year, however — with Ramaphosa newly elected as South Africa’s president — Malema’s motion was resoundingly approved. 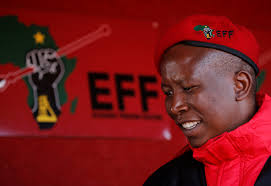 Forbes Magazine said: "The push for land seizure in South Africa has been fueled by “a mix of revenge and socialist ideology.”