Now they’re getting blatant about it! Facebook just used one of Britain’s most notorious liberal politicians to announce that it has new plans to silence non-liberal voices online – especially in the run up to crucial elections.

The plans are thinly disguised as measures to prevent ‘election meddling by Russia’, but since that has never really happened the real target is the conservative organisations and grass-roots patriots who took to social media as a way of circumventing liberal dominance of the old mass media.

The US tech giant’s vice president, former British deputy prime minister Nick Clegg, said in a speech the new censorship methods will be imposed in late March in time to stifle non-liberal and anti-immigration voices across Europe in the run up to the EU elections in May.

Globalists and leftists are worried that this contest will see ‘populists’ and nationalists make big gains, and they are desperate to stop this, by any means necessary. 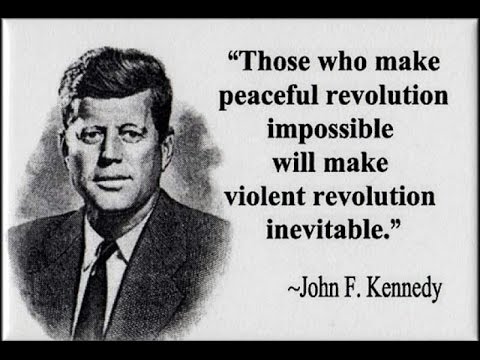 The new rules will include a requirement for a wide range of political ads linked to the European elections on May 23 to 26 to be specifically authorised and tagged with a clear ‘paid for by’ disclaimer.

Clegg said these tools will also cover so-called issue ads ‘which don’t explicitly back one candidate or political party but which focus on highly politicised topics like immigration.’
‘I know there are few debates that are as important as this. The time is ripe to bring together the best ideas from Europe, from Silicon Valley and beyond, to set the rules for an internet that works for all.’

Clegg added that an ‘election integrity centre’ would be opened in Dublin as a hub for spotting hate speech, misinformation and attempted election interference on the site ahead of the polls.

Facebook’s Irish ‘moderators’ and administrators are well-known for their extreme left-wing views on things such as immigration, abortion and gender politics. Anyone who dares to question their ‘community values’ is ruthlessly censored, restricted or deplatformed.

Clegg himself is a former Member of the European Parliament and a fanatical Europhile and Remainer, so we know all too well what sort of viewshe thinks are ‘false’ and need silencing.

Allowing these lib-left bigots to decide what is ‘true’ and what is ‘fake news’ when it comes to election contests is equivalent to banning non-liberal candidates from campaigning at all. It is hard to see what could do more damage to free and fair elections in the short-term, or to public faith in the democratic process once they find out what is going on!