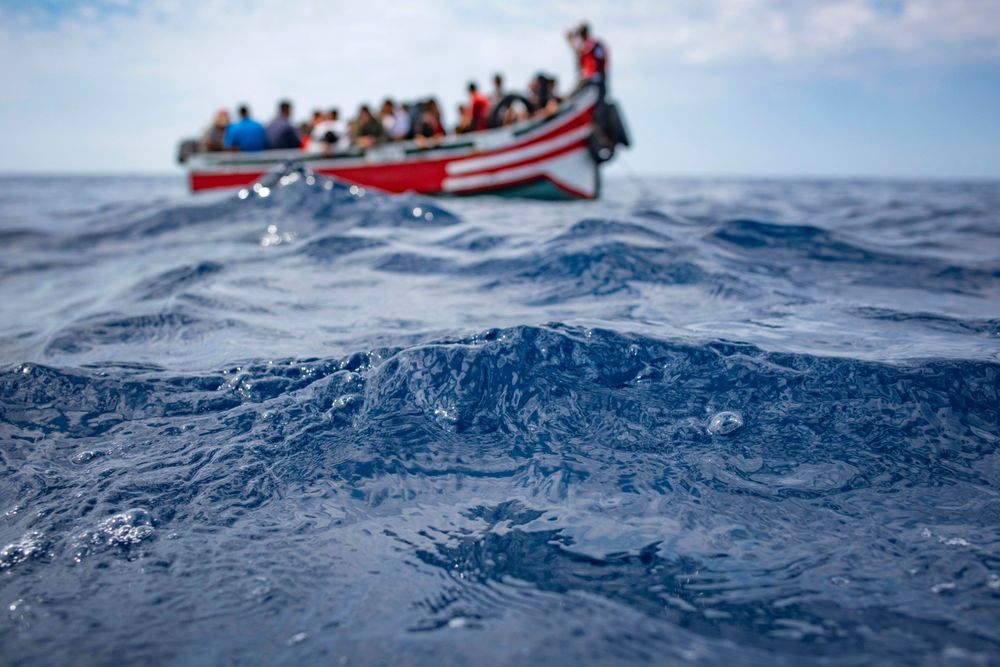 Two thirds of French people think white, European, Christian populations are being 'threatened with extinction' by immigration from Muslim and African countries.

Wars and Rumours of Wars 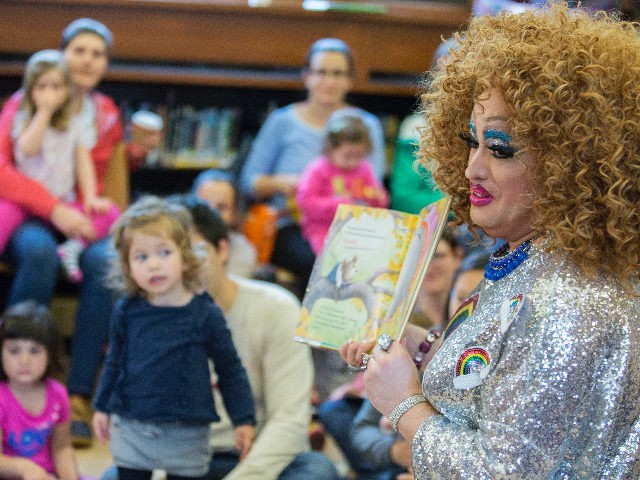 A division of the Walt Disney Co. is hosting a drag queen story hour event aimed at the children of employees, with the intention of celebrating the “gender fluidity of childhood” while providing kids with “unabashedly queer role models,” according to screenshots of leaked internal emails. 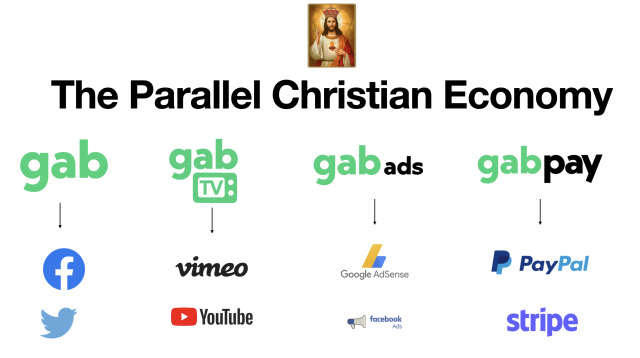 Christian alternative social media network Gab has issued the following statement. If by chance you're not already on Gab, we recommend you join right now!

Austria: Thousands of peaceful pro-lifers march as aggressive protesters kept back by police 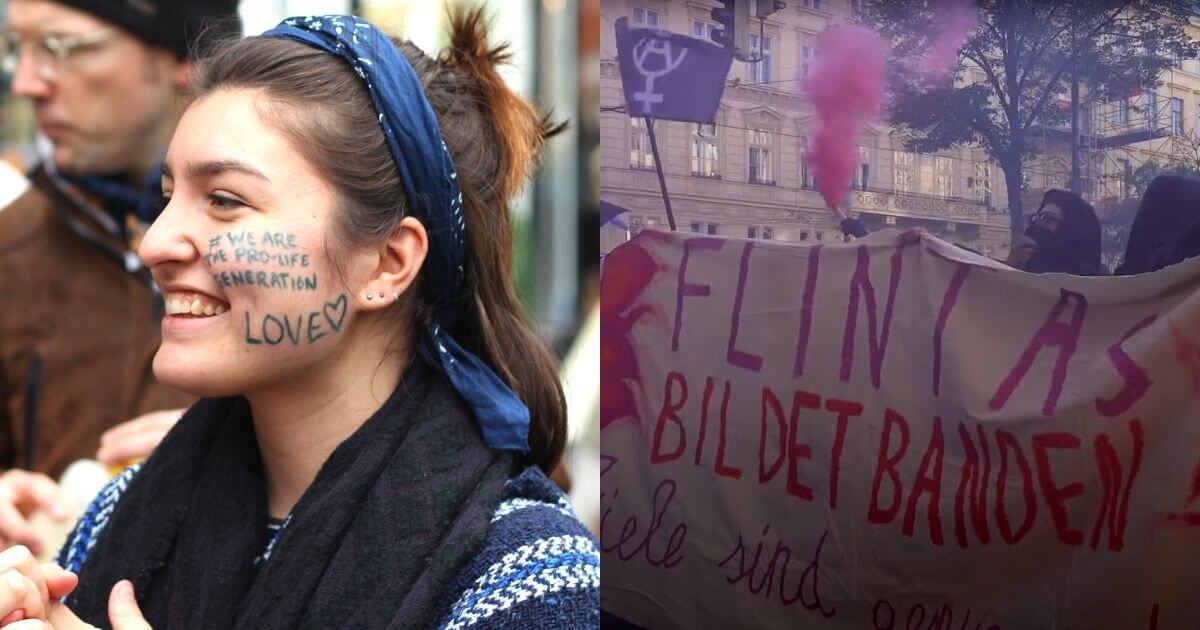 As thousands of pro-lifers walked through the centre of Vienna in this year’s March For Life, the police had to step in numerous times to prevent highly aggressive protesters from disrupting the peaceful march. 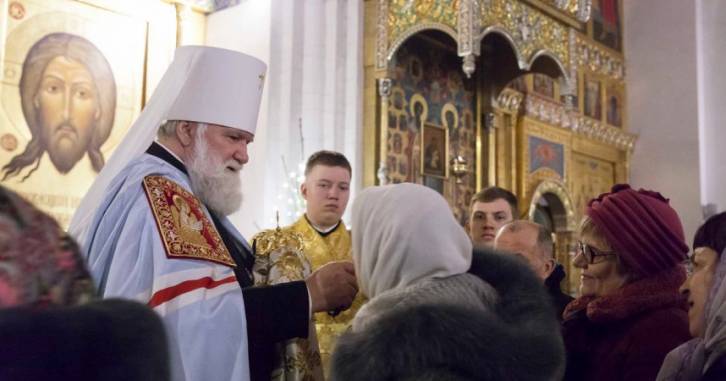 The steady trickle of Christian 'refugees' moving to Russia from the insanely liberal West is growing - and the Russian Orthodox Church is now actively helping. 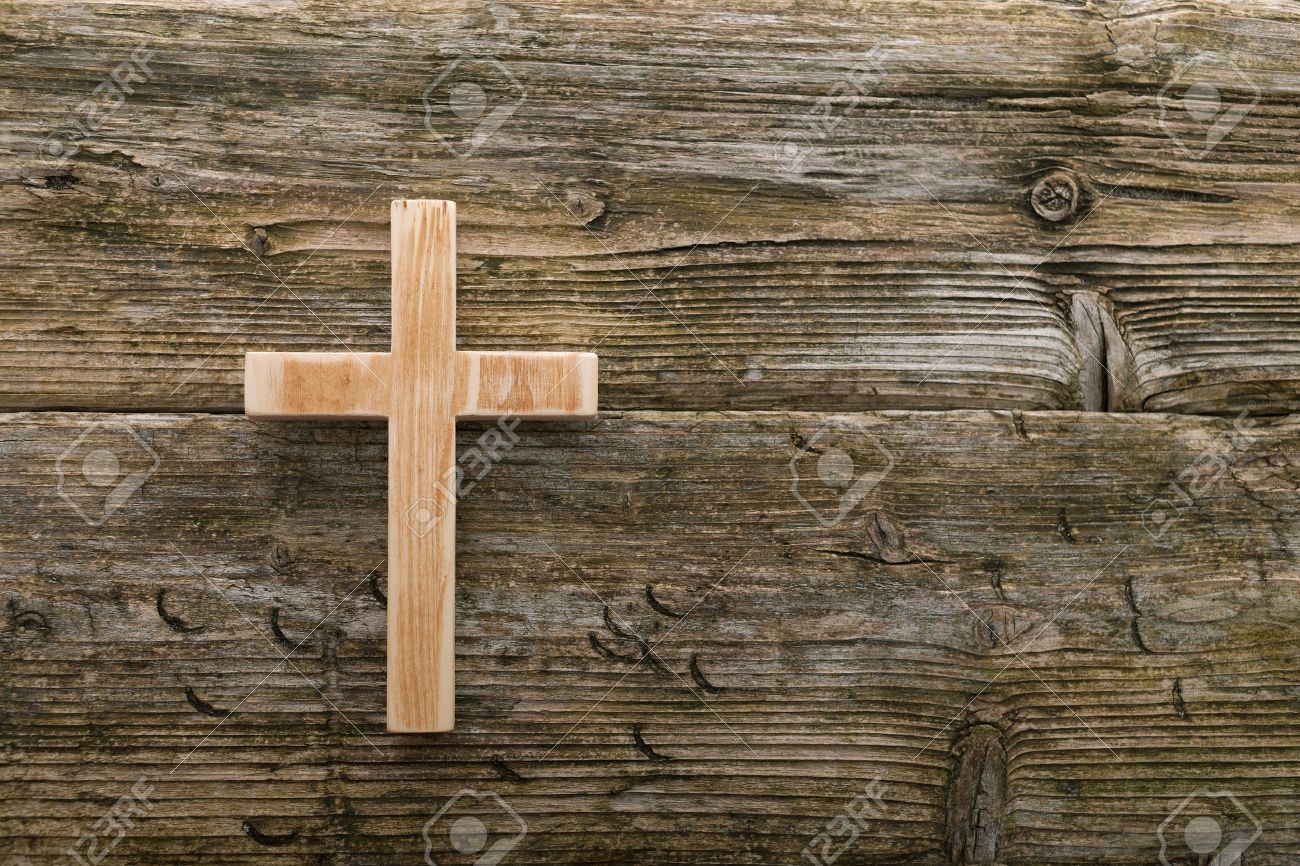 At least 17 Egyptian Coptic Christians have gone missing in Libya this month according to International Christian Concern (ICC). 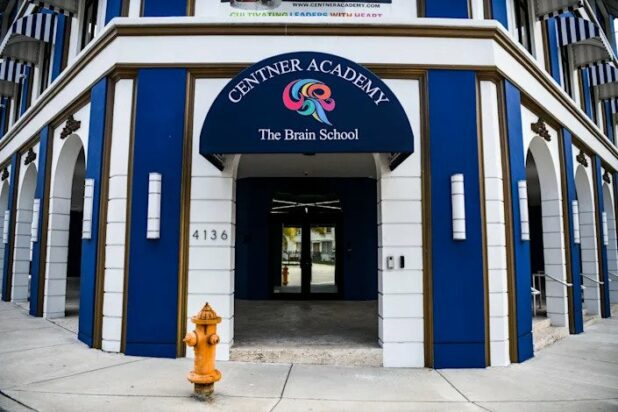 A Miami school is treating vaccinated pupils as potential threats to other children and staff, on account of the risk posed by them shedding spiked proteins.

English streets more unsafe for women than they ever were 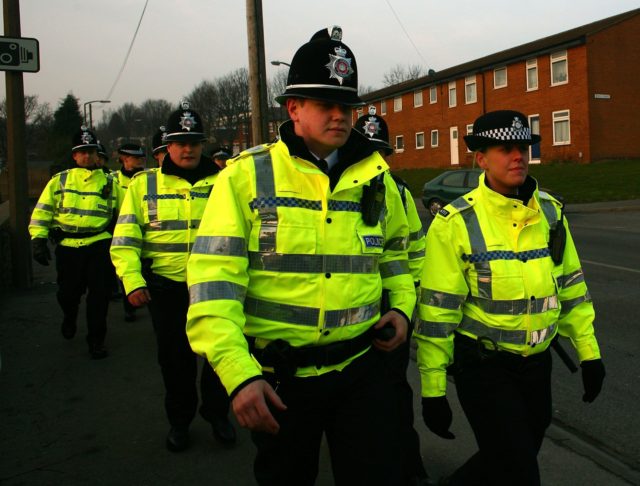 West Yorkshire’s head of policing and crime has admitted that the streets are “less safe for women than they ever have been” in the multicultural English region.