Gender-Bending Brighton And A Nation Gripped By ‘Strong Delusions’

Gender-Bending Brighton And A Nation Gripped By ‘Strong Delusions’

Relentless cultural Marxist propaganda aimed at convincing children that they can choose and change their gender is having a predictably shocking impact in a Britain high on ‘strong delusions’.

A single school in Brighton has 40 children who do not identify with their sex at birth with another 36 saying they are ‘gender fluid’.

Headteacher Richard Bradford has revealed that the figures were found in a council survey and they are the highest at any school in the country. 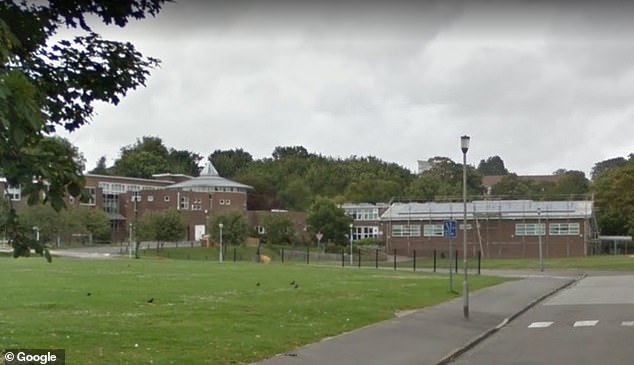 Mr Bradford told the Sunday Times: ‘The number of ”openly trans children” who had approached us with their families to say that they are transgender [was] much lower.’

There has recently been a huge increase in the number of children in Britain seeking to change their gender.

The NHS has a specialist service for children wanting to change genders and referrals to it have risen by 700% over the past five years.

Allsorts is believed to have 27 members with an average age of nine.

The group received £166,000 in public and lottery funding and runs awareness courses in state secondary schools all over Brighton – including Dorothy Stringer.

And Allsorts isn’t the only group to receive funding with several activists groups being supported by the public sector, the national lottery and the BBC’s Children in Need.

NHS England has also signed an agreement not to suppress the expression of gender identity.

But even Polly Carmichael, director of the NHS gender service for youngsters, admits that some children are caught up in gender change rather than doing it out of their own

“without a doubt there are some young people who are finding a community, friends and all sorts of things through joining a group who have an interest around gender. It’s probably the case that [some] are caught up in something rather than it being an expression of something that has arisen from within.”

The NHS area of Surrey, Kent and Sussex – which includes Brighton – has sent more children to the NHS gender service than the whole of Greater London combined.

A Brighton teacher said: ‘What’s happening is worrying and many of us know it, but nobody wants to speak up and get shot.’

The sheer insanity of this development reminds us of a long-predicted sign of the ‘End Times’ – that God Himself will send ‘strong delusions’ to people who have lost their faith and their way. Brighton certainly qualifies for that. Indeed, the appearance of a few pillars of salt on the M23 wouldn’t surprise us in the slightest!

“They have chosen their own ways, and their souls delight in their abominations; so I [God] also will choose harsh treatment for them and bring upon them what they dread. For when I called, no one answered, when I spoke, no one listened. They did evil in My sight and chose what displeases Me” (Isaiah 66:3-4)

11 And for this cause God shall send them strong delusion, that they should believe a lie: