Sign our NATIONAL PETITION and demand the immediate SACKING of the Supreme Court and a criminal investigation of Gina Miller! 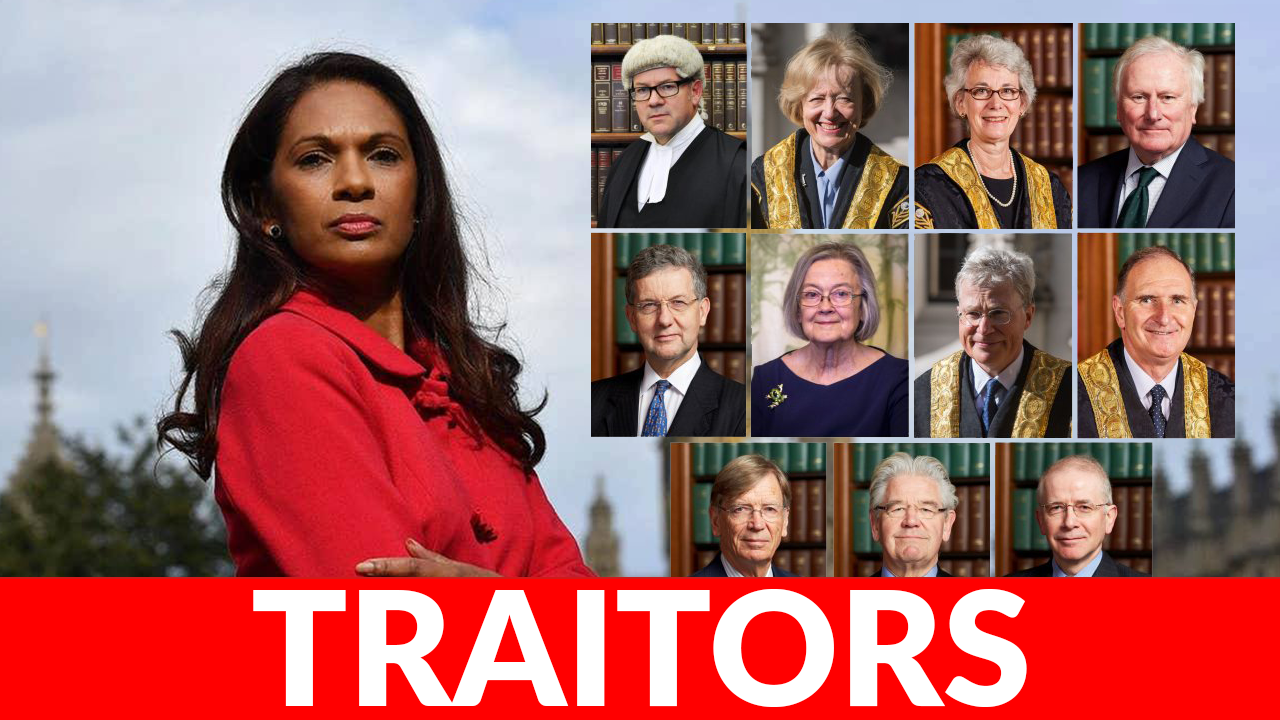 Treason against the PEOPLE!

The anti-Democratic judges of the Supreme court have ruled against Parliament and the 17.4M people that voted for Brexit.

The Blair-appointed judges even humiliated Her majesty the Queen!

Yet again, the British people have been betrayed by the liberal elite who have sought from day one to deny us our basic democratic rights.  We, the people, elect parliament, not politically appointed judges. Our sovereignty has been stripped away…FOREVER!

After the civil war (which we the people won) it was established that no one including any King or Queen was above the people. The people’s supreme sovereignty elects a parliament, this is called the executive.

The will of Parliament through the sovereignty of the people it is where ALL power rests NOT in unelected fat cat Blairite appointed Judges!

This judgement today is a clear attempt by the liberal judiciary to steal the power and sovereignty of the people through the executive of Parliament and subjugate the will of the people to the tyranny of their unelected body of the Supreme Court.

Who is actually in charge of our nation: the elites or the people?

Is a 2nd Civil War approaching? What has become of our once great nation? Sign our NATIONAL PETITION and demand the immediate Sacking of ALL Blairite appointed judges that have stripped we, the British people, of our democratic rights and sovereignty.

GOD SAVE THE QUEEN AND GOD HELP THOSE WHO DARE ATTACK HER MAJESTY! 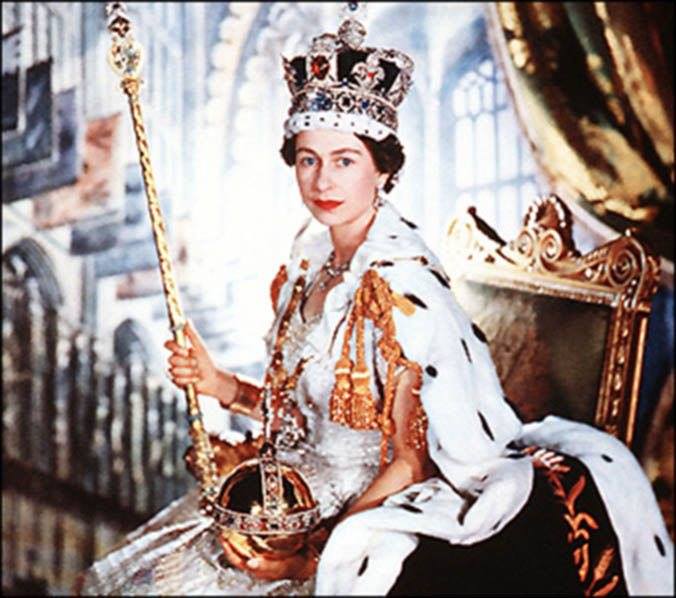 We will not lie down as the elite’s trample on our ancient liberties and hard-won rights nor will we allow OUR Gracious Majesty Queen Elizabeth 11 to be humiliated and attacked by these left-wing traitors and Corbynista Marxists. We will NEVER SURRENDER TO THESE LEFTIST FASCISTS……. NEVER!