Sharia Britain - Another Brick In The Wall

Britain yesterday took another huge and tragic step towards Islamisation. A top court in the liberal legal system recognised sharia law for the first time. the move came in a landmark decision as a judge ruled that a wife can claim her husband’s assets following an Islamic marriage...

Mr Khan wanted to block Mrs Akhter’s divorce on the basis that they are ‘not legally married’ under English law and says they are married ‘under Sharia law only’.

The High Court ruling on Wednesday said their union should be valid and recognised because their vows had similar expectations of a British marriage contract.

This means women married in an Islamic faith ceremony will have an easier time securing a divorce in the UK, paving the way for them to claim half their husband’s assets. 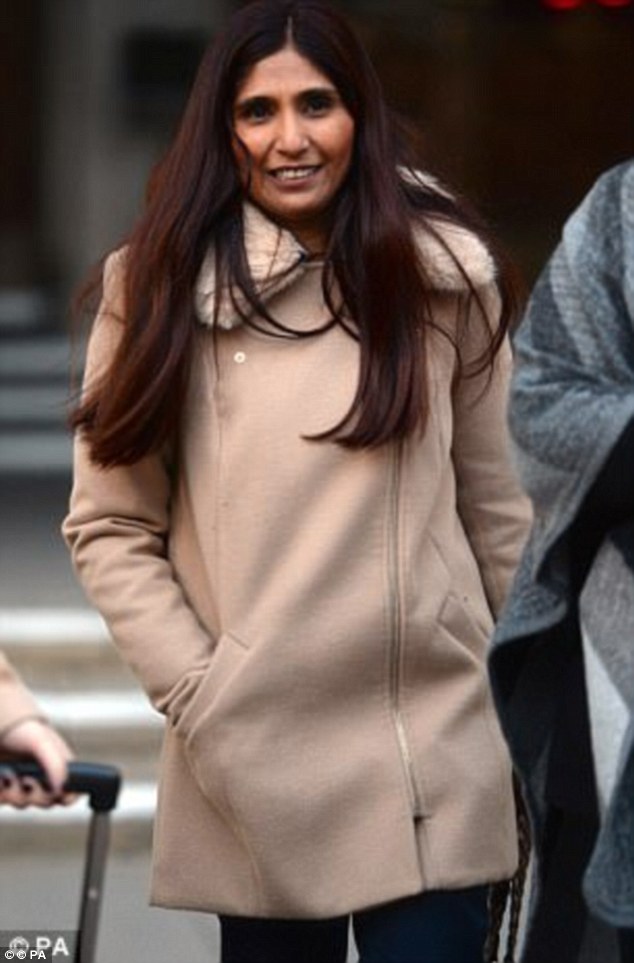 It also sets the precedent that the English legal system recognises the Sharia one which is spreading through every self-imposed Islamised ghetto in the country.

The judge had heard that the couple, who have a Pakistani background, had taken part in a ‘nikah’ ceremony at a restaurant in Southall, west London, nearly 20 years ago and lived in Pinner, Middlesex.

Mrs Akhter said the nikah ceremony was conducted by an Imam before about 150 guests.