Tokyo has been named as the world’s most reputable city in a survey that ranks places on safety, beauty and leadership. Paris crashed in the same survey.

The Japanese capital beat Sydney into second place and Copenhagen into third.

The study ranked London in 17th place with researchers saying it had fallen 11 places this year. The highest ranked US city is San Francisco in 20th place. 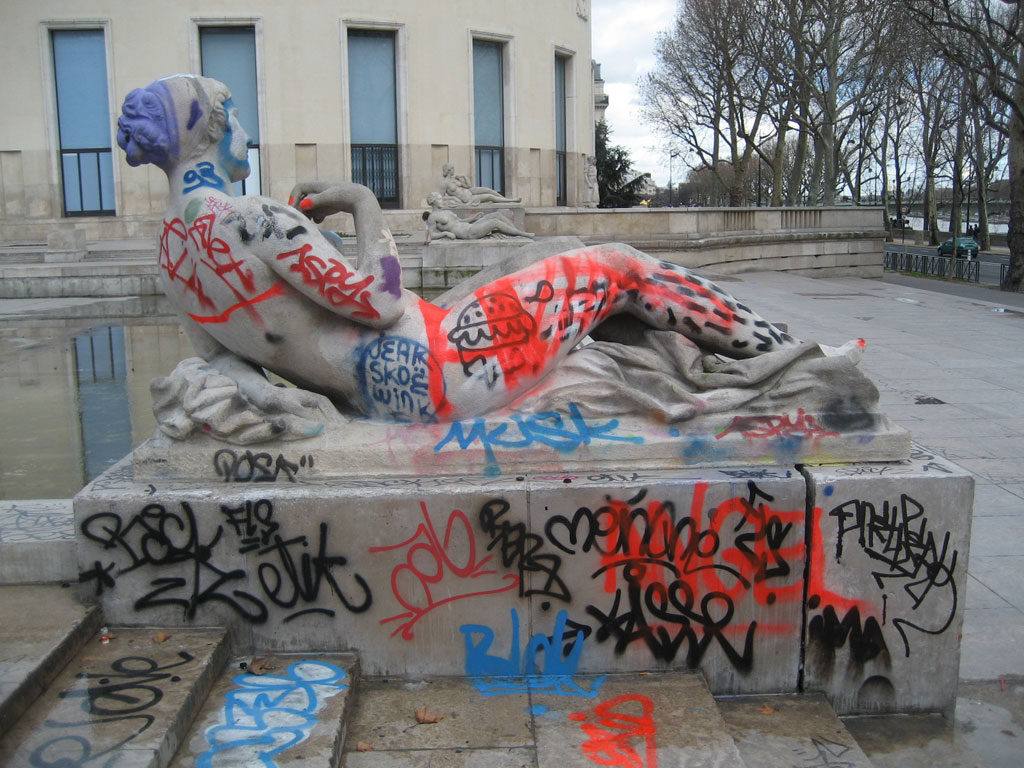 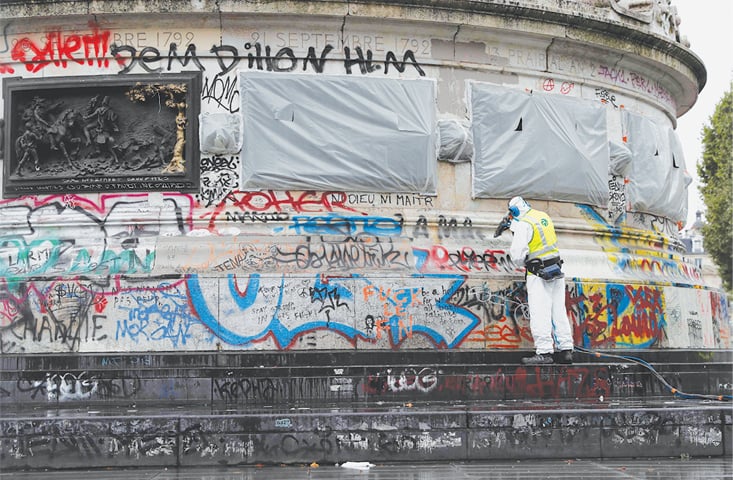 Paris fell to 26th place. The survey was carried out before this video, shot by a rather plucky Frenchman walking around his once great capital city, went viral online. Our guess is that Paris won’t be going up in the ratings next year!

As for Tokyo, surely it would do even better if only it was more ‘diverse’?