The BBC and The Liberal Agenda

The BBC, the much-loved institution of the liberal cosmopolitan elite, is the biggest disseminator of leftist propaganda this side of the Atlantic.

When it is not pushing multiculturalism in its television broadcasts, war in the Middle east on behalf of the interventionists or anti-Trump and anti-Brexit scare stories, it is attempting to convince the average man and woman on the street that boys can wear dresses and girls can be truck drivers and elite soldiers.

A video recently shared by the BBC purports to shame adults for “gender-stereotyp[ing]” children and suggests that distinctions between boys and girls should be erased entirely.

The video, tweeted over the weekend, highlights an experiment in which a male or female baby is dressed in clothes opposite to the baby's sex, a mat full of toys is laid out, and a series of adult volunteers are filmed playing with the babies. The adults are not told of the experiment, and led to believe Edward is actually “Sophie” and Marnie is actually “Oliver.” The video is clipped from a program featuring Dr. Javid Abdelmoneim and is titled: “No more boys and girls: Can our kids go gender free?”

The adults pick out dolls and plush toys for the child they think is a girl, and robots and cars for the perceived boy. 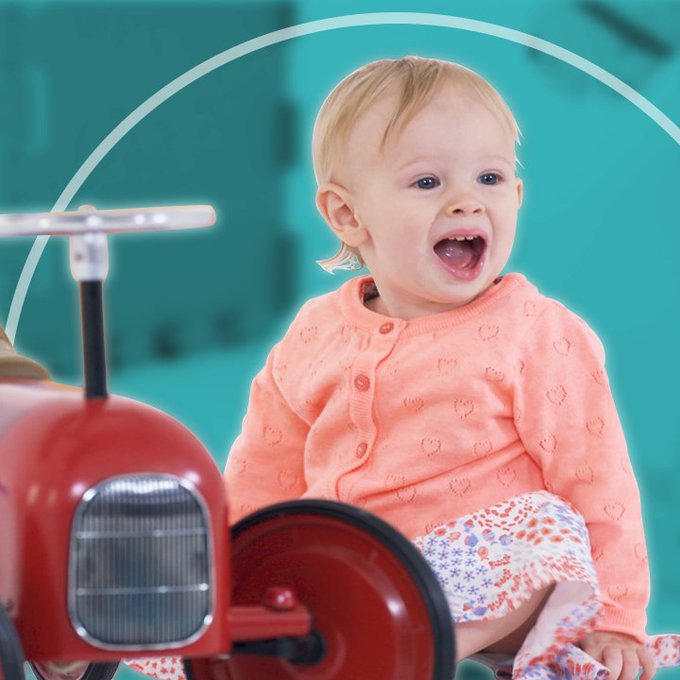 The BBC suggests that "stereotyped" toys will disadvantage girls later in life, noting that men “hugely dominate careers prizing maths, spatial awareness, and physical confidence” -- attributes ostensibly reinforced by “male” toys. The video does not identify what boys are supposed to gain from girls’ toys.

“Are boys born ‘better’ at these? Is it nature or is it nurture?” the video asks. “When children play spatial awareness games frequently their brains change physically within just three months.”

Despite the video coming down confidently on “nurture” as the answer, declaring the adult volunteers to have shown “bias” toward the kids, the actual footage seems to support their original intuitions, with Edward and Marine showing little interest in toys meant for “Sophie and Oliver.”

Liberals claim it is we Conservatives and Christians that hate science, a laughable insult when one considers the Christian origins of much of Western science, but totally ignore the mountain of evidence compiling that debunks their gender fluid nonsense.

A variety of scientific literature indicates that promoting gender fluidity within children’s minds is unnecessary and destructive. Studies indicate that between 80-90% of children experiencing gender dysphoria outgrow it on their own by late adolescence, and that even full gender reassignment surgery often fails to resolve gender-confused individuals’ heightened tendency to engage in self-harm and suicide.