The Neo-Con/War-wing of the Deep State has, from the onset of the Trump presidency, pulled out all the stops to impede his "America First" agenda. Now the president has thrown down the gauntlet to the ye-Ha school of foreign policy and their liberal minions.

Announcing plans to deprive the secret information of a number of leaders of American special services, the White House actually began to fight the so-called deep state - an informal network of former and current employees of special services, military and high-ranking officials, RT experts said.Thus, the US president seeks to protect departments from sinks and to weaken the clan's influence.

US presidential spokeswoman Sarah Sanders said on July 23 that the administration of Donald Trump is considering the possibility of depriving several former high-ranking special services of the times of Barack Obama of the levels of access to classified information that they retained after his resignation. So she answered the question of journalists whether this procedure will be applied to the ex-director of the CIA John Brennan. This idea was previously put forward by the senator from Kentucky Rand Paul. 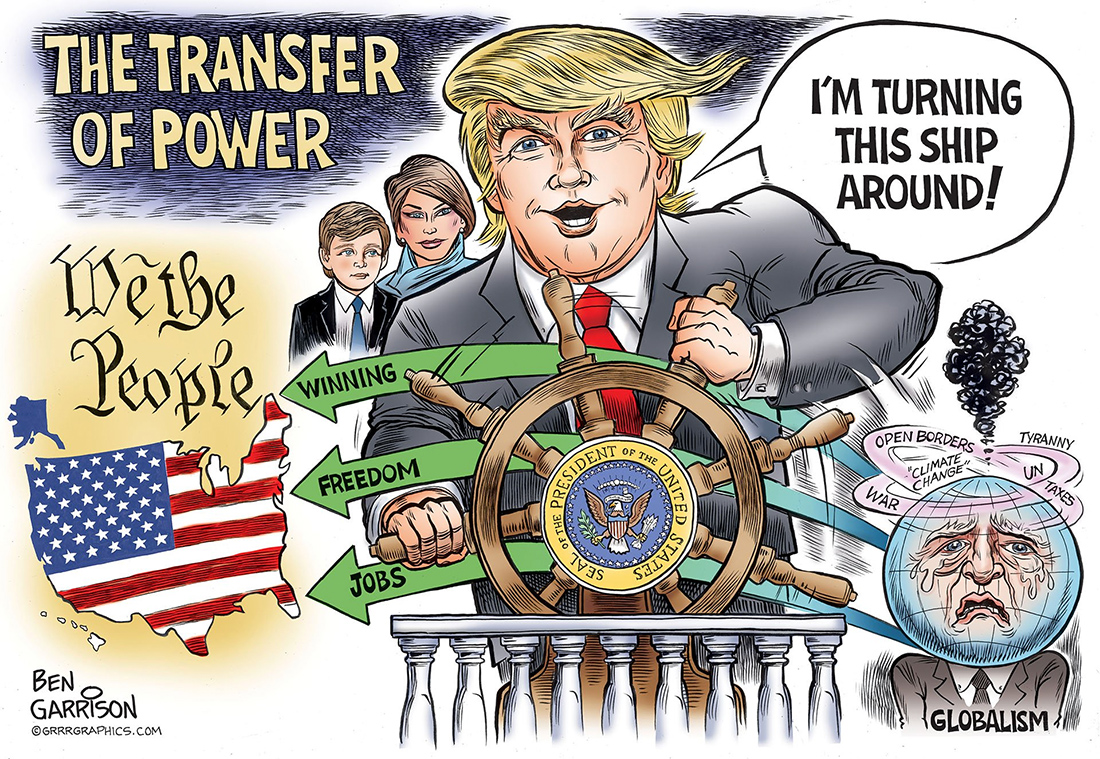 Outraged by Trump's attempts to reconcile America's relationship with Russia, the last few weeks have seen some of the craziest, most hyperbolic accusations ever levelled against a sitting President by his enemies.

"A single, ominous question now hangs over the White House: what could possibly cause President Trump to put the interests of Russia over those of the United States? Millions of Americans will continue to wonder if the only possible explanation for this dangerous behavior is the possibility that President Putin holds damaging information over President Trump," Schumer said in the statement.

Even Presidential failure and globalist stooge Hilary Clinton gave her two cents, calling the Helsinki summit "disturbing on many levels", rank hypocrisy considering the Clinton Foundations alleged dealings with Russia whilst she was secretary of state.

Make no mistake about it, the swamp will and is being drained and the globalists are in total meltdown as their power wains, but we would be foolish to think that they will scuttle quietly into the night On the contrary, a behind-the-scenes war is being waged against the White House by the enemies of the nation on a unimaginable scale. 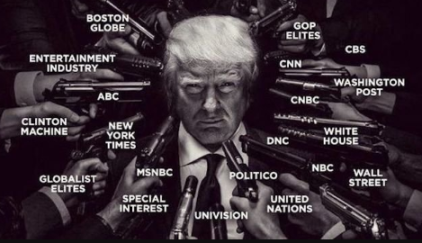 Remember brothers and sisters why we put the President in office and his promise to the American people. He laid it out plainly during a speech in Florida to his supporters...