The rising tide of socialism in America shows no signs of diminishing. Establishment politicians are quaking in their tax-payer-funded shoes as a crop of new, young radicals have emerged to shake the system; Patriots and Conservatives be weary.

Longtime incumbent Democratic Rep. Michael Capuano (D-MA) lost his primary on Tuesday to anti-establishment insurgent Ayanna Pressley in the latest of a series of powerful incumbents to lose to grassroots-fueled outsiders. This win for the hard-left of the Democratic Party against its own establishment comes in the wake of devout socialist Alexandria Ocasio-Cortez’s stunning upset win over Rep. Joseph Crowley (D-NY) in New York earlier this summer, a shocker that rocket-fueled the leftist wing of the Democratic Party in a year where establishment incumbents are having a hard time winning re-election. 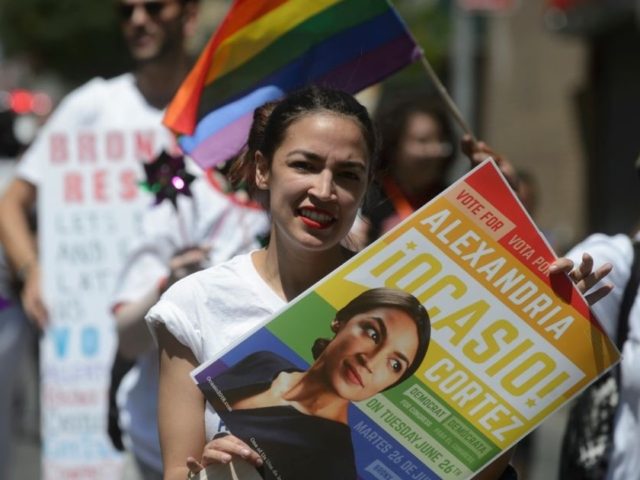 Socialism no longer scares away voters as it once did. The days of the Soviet “red scare” are long gone and many young Americans are turning red. Single-payer medicine is one of the dominant issues of the upcoming election. A Survey of Young Americans by the University of Chicago showed a plurality of 18 to 34 year olds favour socialism over capitalism. 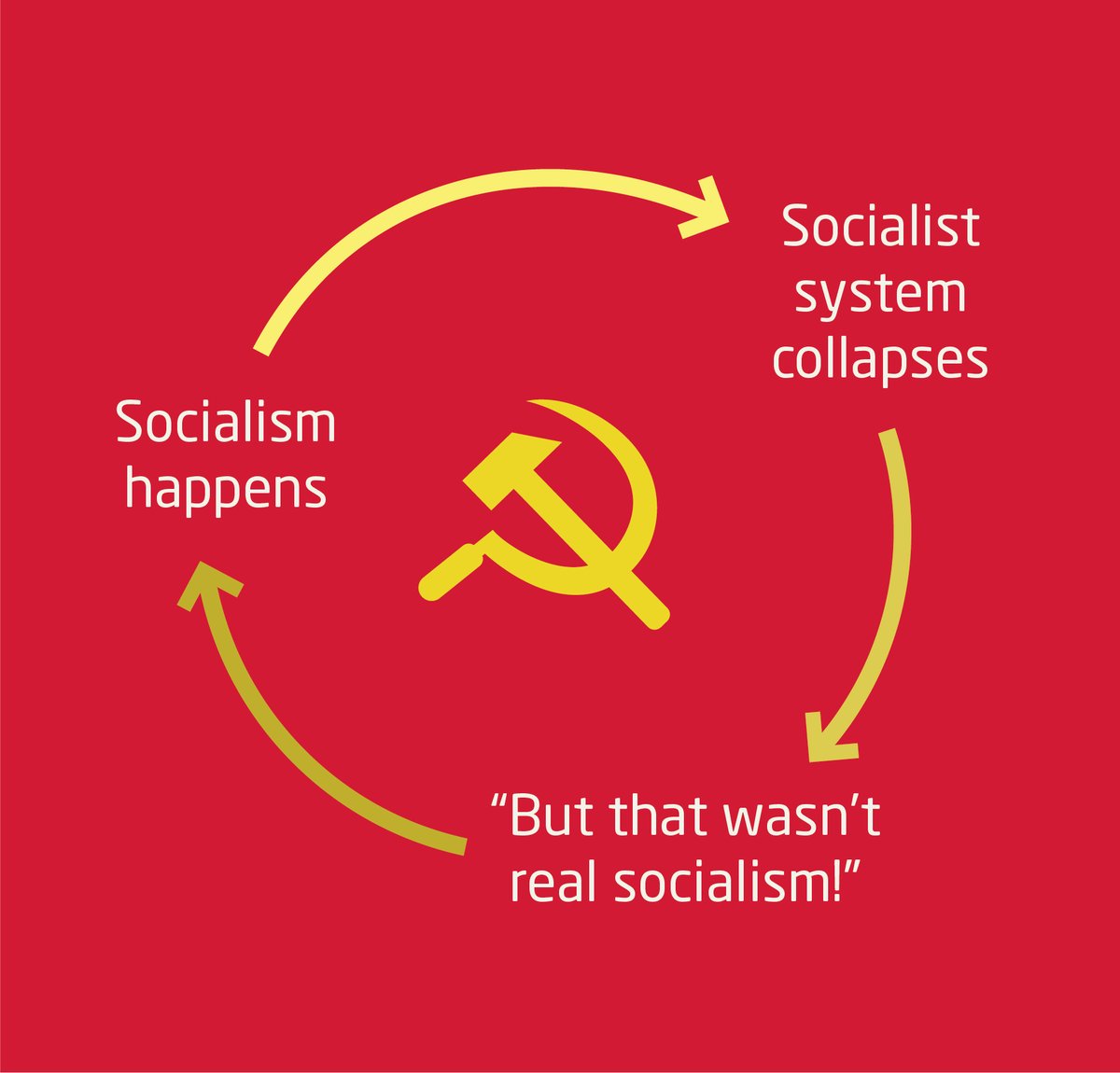 The assumption that the booming economy will lead to a GOP victory this November is short on facts. Democrats enjoy a 7 point advantage in the generic ballot. Republicans are trailing in the Ohio Senate race by double digits and all potential GOP Senate candidates are at least 10 points behind in Arizona.

The Bernie Sanders campaign galvanized the youth and pushed millions to the left; at the same time Trump was dragging the unwitting GOP to the right. A failure to secure a comfortable majority in the senate and the house of representatives could spell disaster for the “MAGA” agenda of the President.