This Week in History: The Battle of Chantonnay

The year was 1793. The French revolution was raging and heads were rolling down the streets of Paris. Christian persecution was at its bloodiest and most brutal. The world would not see its like until the Russian revolution in 1917.

The Battle of Chantonnay saw Catholic Royalist and Atheistic Republican French forces clash at Chantonnay during the War in the Vendée. 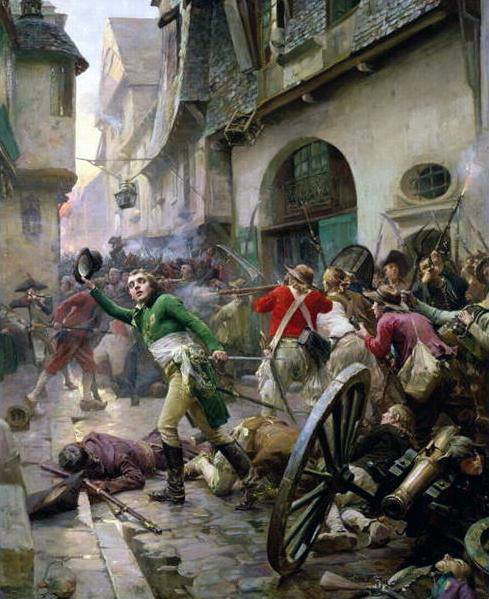 By the time the fight ended, nearly 6000 people lay dead but the Catholic forces prevailed. What later transpired is still debated to this day by modern historians as to whether the massacre of Catholics was a genocide.