What Happened to Catholic Ireland?

When Pope Francis flies into Ireland tomorrow, he will step foot in a country that has changed beyond recognition since the last pontiff, Paul John Paul II, visited the emerald isle in 1979.

The Irish nation became the first people to pass a law legalising same-sex marriage and abortion. Church pews are dwindling. Currently there are only six trainees studying in Maynooth to become priests; a far cry from the days when thousands flocked there annually.

The predatory priests and the subsequent cover-up by the hierarchy has certainly contributed to the decline in Church influence, but the decline of Catholicism in Ireland is remarkable only for the speed with which it has declined. Current Church attendance mirrors that of other European countries. In Dublin, church attendance sits at 2%. Ireland was simply playing catch-up with the rest of 'enlightened' Western Europe. 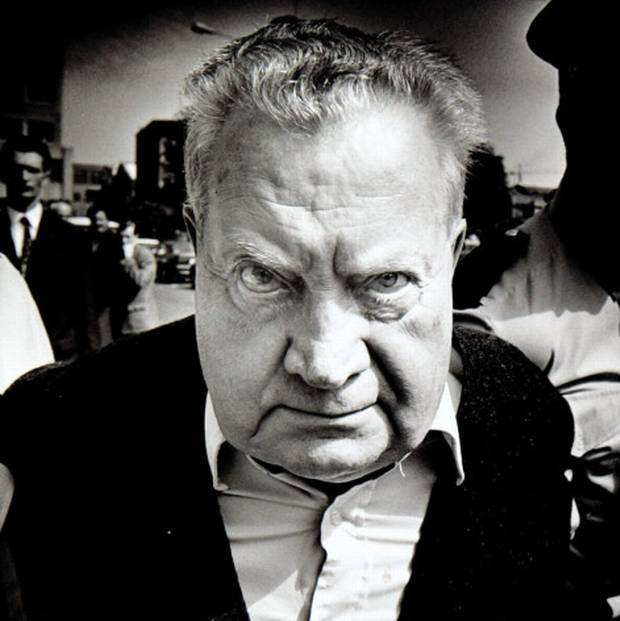 A need grew among the people to rid themselves of the ‘superstitions’ of old and present themselves as equally, if not more ‘progressive’ that their European cousins. The new Ireland would be more compassionate, tolerant, hip and modern.

In 1995, Ireland voted by only a couple of thousand to legalise divorce. Almost half the country still clung to traditional beliefs, at least, where divorce was concerned. Fast forward little more than 20 years and the Irish nation danced in the streets as the overwhelming majority of the people voted for the destruction of the unborn. The dotting Irish mother of stereotype was replaced by a far more sinister figure.

The secular intelligentsia gleefully declared Ireland a "post-Christian state," but this is a mischaracterisation. Ireland is an anti-Christian state. Turn on Irish television or radio and you will hear the voices of the militant atheists joyfully proclaiming the almost complete destruction of the Church. Even our supposedly Christian politicians voted for same-sex marriage and the abolition of abortion restrictions.

Pope Francis’ visit this weekend will be a fruitless one. Most of the 1.5m people that lined the streets in 1979 now rest silenty in their graves. The Church has lost its moral authority among the youth. The few remaining Christians in Ireland are rightfully filled with hopefulness. The damage to the Irish Church is seemingly irreparable.

I offer this only as a word of warning to our Christian brothers and sisters in Eastern Europe. It was unimaginable three decades ago to imagine that Christianity would be reduced to ruins in the land of saints and scholars.  Do not rest of your laurels! The forces of the state atheists will not stop at Ireland. The bastions of Christianity may reside in central and Eastern Europe for the time being, but without guardians on permanent watch, the forces that wrought havoc in Ireland will do so in last pockets of resistance to secularism in Europe.