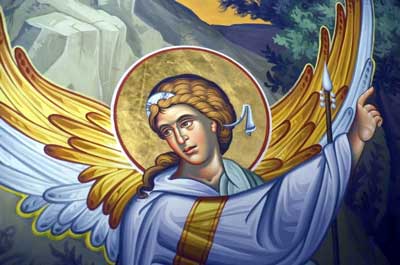 Christians & Families Must Separate Themselves From Terminally Diseased Liberalism 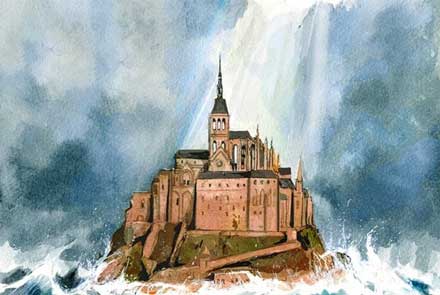 Hannah Roberts, an English Catholic friend, was once telling me about her family’s long history in Yorkshire. She spoke with yearning of what she had back home and how painful it is to live so far away. I wondered aloud why she and her American husband had emigrated to the United States from that idyllic landscape, the homeland she loved. ‘Because we wanted our children to have a chance to grow up Catholic,’ she said.

BREXIT – “Never, in the field of British history, have so Many been BETRAYED by so Few” 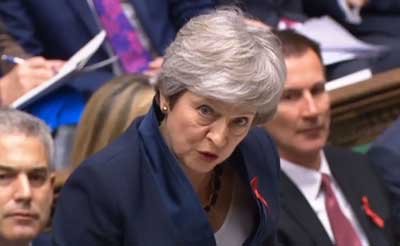 The KTI social media network played a very significant part in mobilising the Brexit vote. During the Referendum campaign we were delivering upwards of 70 million pieces of pro-Brexit publicity to British voters every week on Facebook. So some people were surprised when, immediately after the stunning victory, we warned that the ruling elite would not allow Brexit to happen but would find a way to frustrate the will of the British people. Now, sadly, everyone can see we were right!

Templar Store Update: Templar Ties Almost Out of Stock – Get Yours Today! 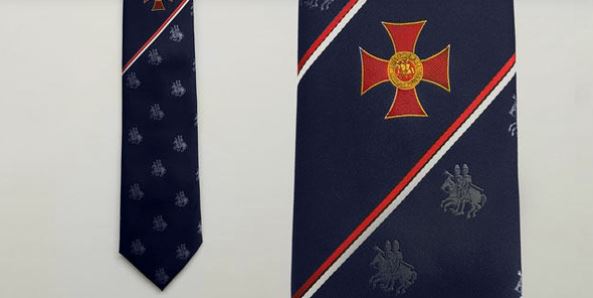 Our Templar ties, a favourite item of our members and supporters, are almost out of stock. If you wish to get yours before the end of Christmas, now it the time to purchase one.

Salvini’s Italy to Promote Display of Crucifix, Nativity Scene in Classrooms — ‘Part of Our Heritage, Identity’ 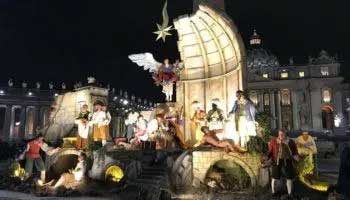 The crucifix and nativity cribs are symbols of Italian history, tradition, and faith, so it “is right that they are displayed in the classroom”, the Education Ministry has stressed, after it emerged that some schools were blocking Christmas displays “out of respect for other cultures”. 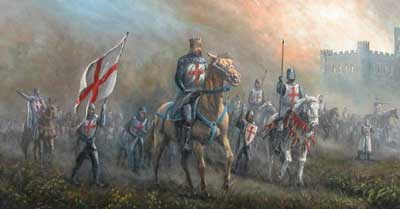 The Knights Templar – The Heroes of Europe 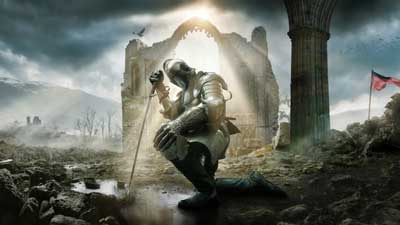 The Knights Templar, the Order of the Temple or simply as Templars, were among the most famous of the Western Christian military orders. 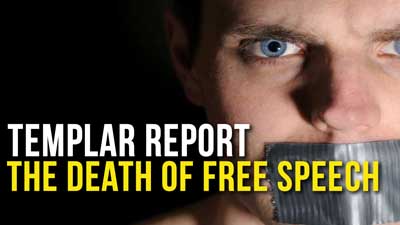 Templar Report, guest presenter Jim Dowson shines a spotlight on probably the most insidious plan yet by the globalists at the UN to criminalise YOU using "The migration pact".  NOTE:  Pay careful attention to the video 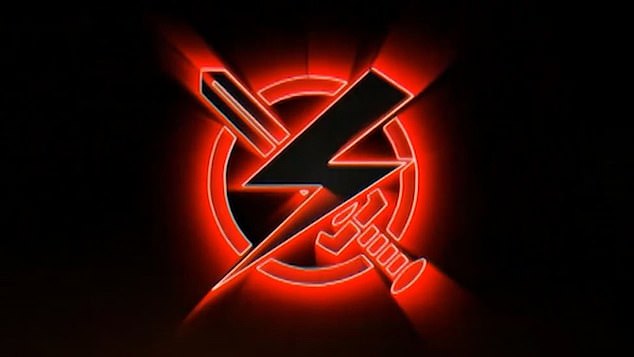 Hysterical coverage by the ultra-liberal BBC is being used to hype up the non-existent ‘threat’ posed by a fake ‘neo-Nazi organisation’ in order to help it attract angry but inexperienced young nationalists so that they can be thrown into prison as proof that the British state doesn’t just pick on Muslim extremists.